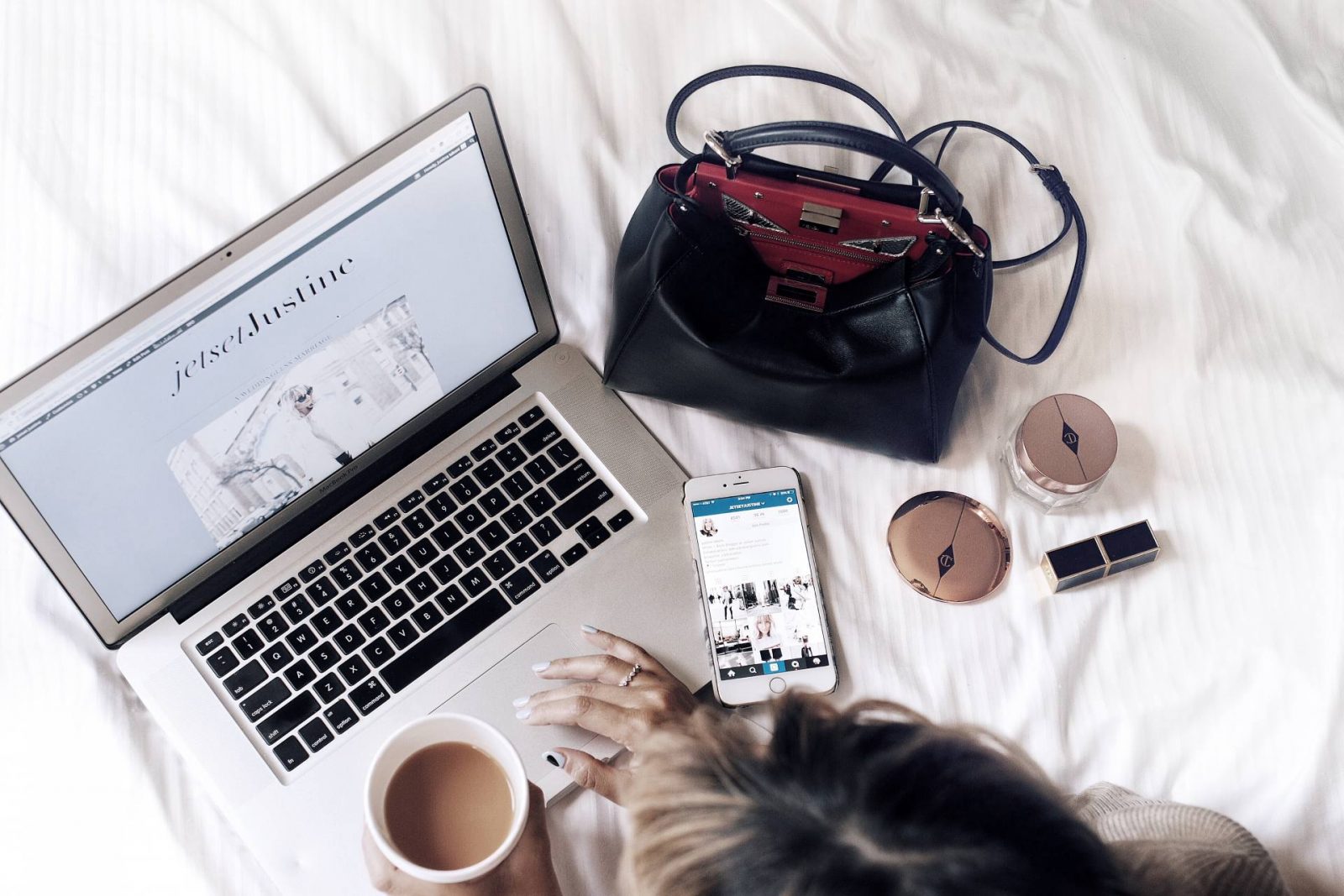 In the second part of my partnership with birthcontrolforme.ca to raise awareness about alternative birth control methods, I’m sharing a few milestones to commemorate World Contraception Day – which, is today! There’s no better time to start thinking about planning your life and whether or not that includes bringing another life into the world. (And diapers, always gotta think about that feat).

The response to my latest post about forgetting to take your birth control pill was really eye-opening. So many of us women are curious about other options but don’t know where to start. Personally, growing up in a Catholic, Italo-Canadian house, birth control wasn’t exactly something we spoke about openly. No sex before marriage, right…. The truth is, women have options. Most common among the comments I received was the fear of the IUD – where does that thing even go? Does it hurt? Will I get my period still? Personally, I’m not going to give the green light to something being placed inside of me that sounds like a drunk driving charge.

But if we start having conversations like the ones I’ve been having with some of you in the comment section, getting an IUD doesn’t seem so, daunting.

Here are a few more birth control milestones to share with your girlfriends today:

In 1969, contraception was decriminalized in Canada. (Can you believe it used to be illegal??)

In 1996, a study finds that on average, women miss 2.6 birth control pills per cycle. (Guilty as charged, how about you?)

In 2010, another study finds that half of all pregnancies in North America are unintended.

Just a few years ago in 2013, an Intrauterine System with a lower hormone dose is introduced to Canada – would you try it?

This post was sponsored by birthcontrolforme.ca however the opinions are my own. 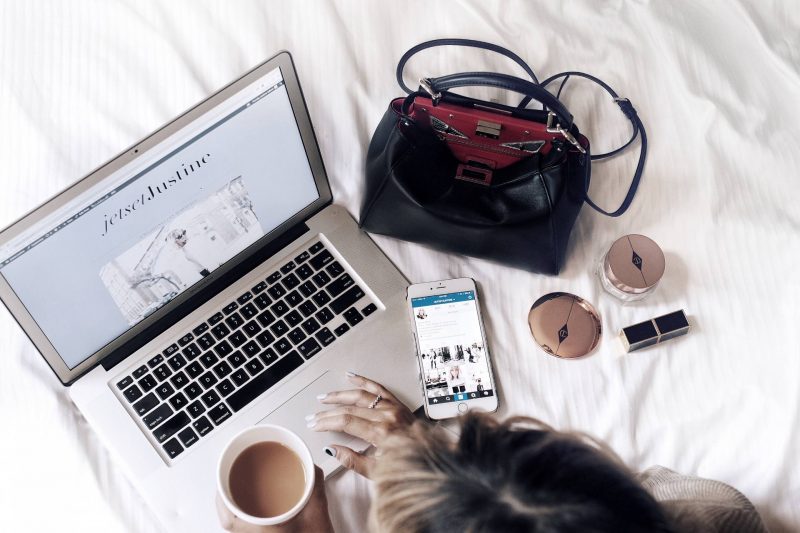