Warning: Use of undefined constant DATABASE_SERVER - assumed 'DATABASE_SERVER' (this will throw an Error in a future version of PHP) in /nfs/c12/h05/mnt/219892/domains/jetsetjustine.com/html/wp-config.php on line 28
 Are We Too Old to Dance? – JUSTINE 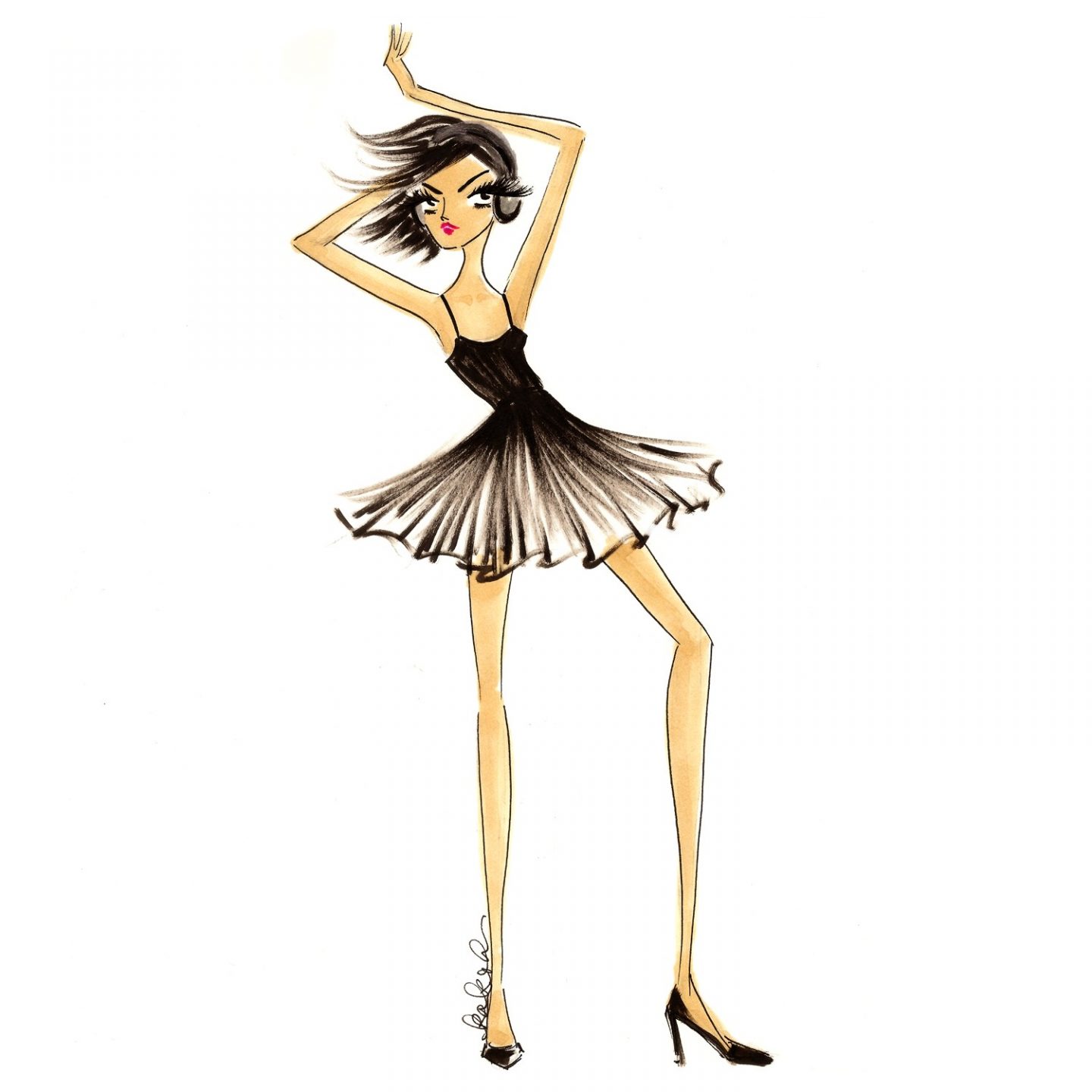 If you told me a few weeks ago that I’d be out for St. Patty’s Day, with my girlfriends, at a random bar, dancing the night away in my adidas ultra boosts, lol, climbing a random birdcage in the middle of the dance floor (and being told by a security guard to come down because it is for “ladies” not a jungle gym – also, lol) and then walking home, in the cold, arm in arm, just like old times. If you told me all of this would unfold, I would have never in a million years believed you.

My friends, they work. They have kids. I am a lame old grandmother who can’t bear to go out beyond a 5-metre radius around my apartment. And on a Friday night? That’s my coma night. To be at a bar with like, all younger people? Those days are behind me. But there we were. The three of us, dancing like nobody was watching. And yet, everybody was watching.

As I dropped it down low, laughing at how fun it felt to be unchained from the prison of my youth, I wondered: “Am I too old for this shit?”

First of all, I was wearing an oversized men’s sweatshirt with bullet holes, bright orange running shoes, no mascara, and my glasses (you can see the type of night I thought we were going to have). I didn’t have copious jagger bombs in my system, only a few glasses of white wine with dinner. But the surprising thing was that I didn’t care. As I looked around at all the 20-somethings, in heels and push-up bras, taking shots to release their inhibitions, swaying against the wall, careful not to let too much personality out; I remembered what it was like to be in their shoes. I would be so self-conscious about how I danced, what I looked like; I wanted to be so cool. I thought I was so cool.

We’d laugh at the group of older women who just showed up at the club, dancing like crazy people, zero fucks given. Well, this weekend, as I danced with my tongue out, in the middle of the dance floor, it hit me. We were the old farts now. And the more I revelled in the possible judgements the people around us were making, the more I understood why those older women didn’t care that they didn’t fit in, or that they didn’t know all the songs, or that they danced without trying to be conventionally sexy.

They, in fact, were free. A freedom that only age, real love, babies, divorce, taxes, managing staff, paying a mortgage, AKA “adulting,” can afford.

It wasn’t that they were trying to relive the past (god knows I wasn’t). They had for whatever reason found themselves in an old situation, and because they were so beyond it, could actually just have a good time regardless of social conventions. While everyone else was there to hook up, under the guise of dancing, we were actually there to dance. Sure, one guy gave me this “holy shit this chick is fucking weird” look as I let my arms flail to the music and I smiled back. A smile that said: “If you only knew, my friend, how good it feels to not give a damn about what you think of me.” And I continued to dance the night away.

You’re never too old to dance, I realized. But I was definitely too old to care.

Besides, I had bigger problems that night when I went to bed, like indigestion. Never EVER order the mushroom pizza at Pizzeria Libretto. One thing I do miss from my younger years, my bullet-proof stomach…

Have you ever found yourself in those moments when you realize, you’re too old for this shit? Or you realize you’ve become the person you used to make fun of when you were younger? I’d love to hear about your experiences whether they are in a bar, night club, or anywhere, really, that made you come full circle. Leave me a comment and let’s chat! 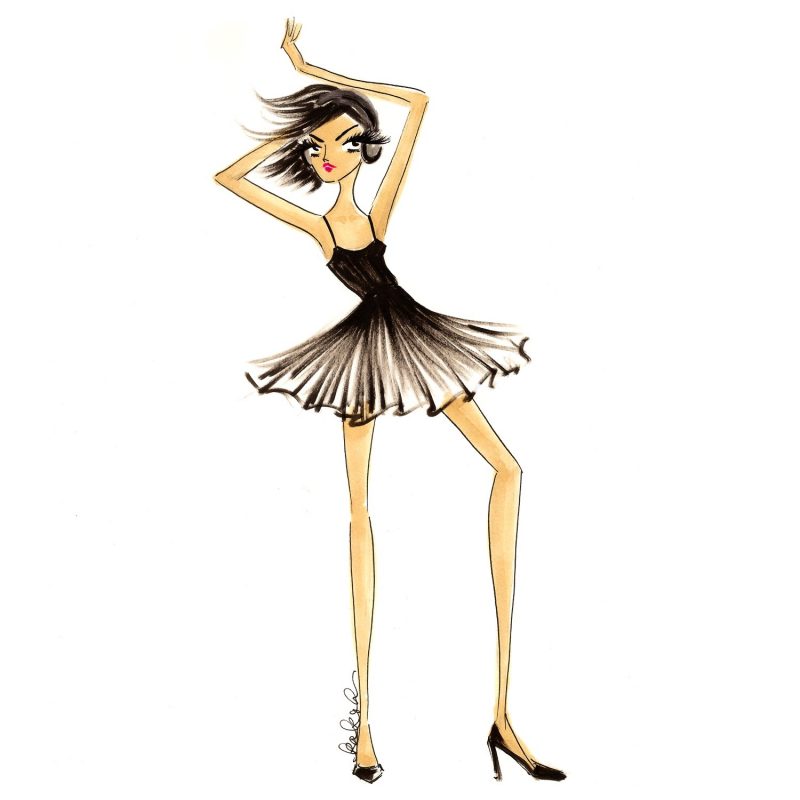