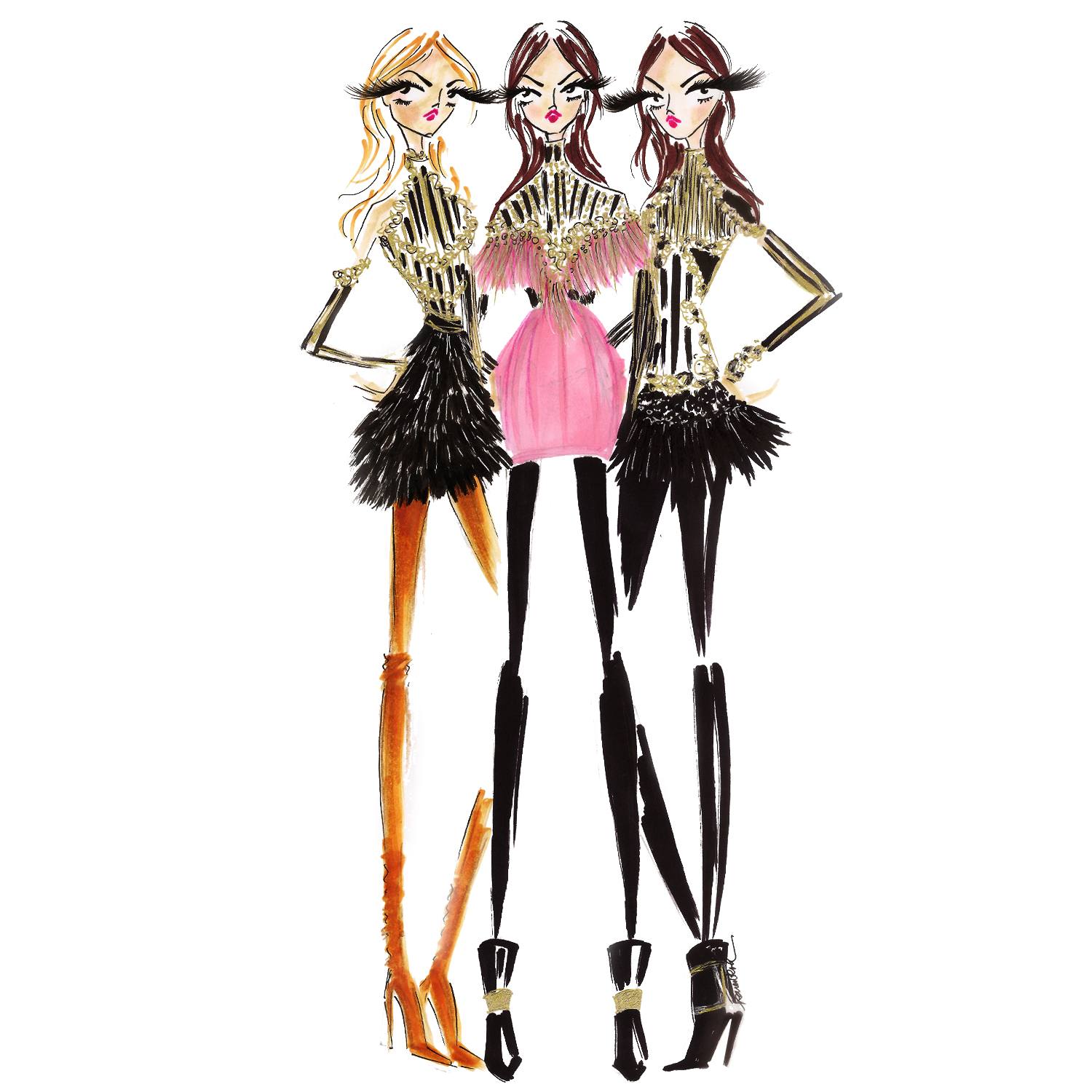 If you follow me on Snapchat (@justineiaboni) you’ll know that I have been re-watching reruns of TV’s most underrated show, Charmed, on Netflix. To my chagrin, the rights on The Smiths’ How Soon Is Now opening credits song expired a few years ago – fuck, it MADE that show seem even more spooky than it was. But like, it didn’t get much better in 90s than a show about three sisters, who are witches, living in a gorgeous century home in San Francisco, clad in Armani.

Re-watching it now, I am living for all the overlooked fashion moments. Prue’s outfits are especially noteworthy. I’m pretty sure Alexander Wang and Public School NYC modelled their entire design dogma after her. Like, move over Rumi Neely, you’re just a poor man’s Prue Halliwell. Seriously, if you need fashion inspiration just watch an episode of Charmed and look out for moments of tight, taupe spaghetti strap dresses and thin choker necklaces. And the normcore athleisure on Piper and Phoebe? HASHTAG BLESSED!

If only life could be like an episode of Charmed. It all starts out like a totally normal day until – oh no! – a warlock disguised as a chiseled male model shows up and literally, charms, one of the girls. They go on a date, which turns from bad to worse when he transforms into an ugly predator looking for witches’ souls and the other sisters must come to the rescue! Pow Pow Pow. Sorcery Sorcery Sorcery. The power of three will set us free! And poof! The guy disappears into thin air.

Now, if you ask me, that is the perfect way to get out of a bad first date.

Like, just imagine if you could freeze time like Piper could. Oh man, there are so many situations where I would love to have that power like when my boyfriend’s about to dig into the last french fry. I can freeze time and eat it first. Yum! Although, I think out of the three, Phoebe’s ability to see the future is most useful. Or would you love to move things with your mind like Prue? I would put all my clothes away in just one squint. UGHHHH NEED.

Which one of the Charmed sisters are you most like? Leave a comment below and let’s compare super powers!

Illustration by Karen Koh, www.theillustrienne.com, and the girls are all wearing Balmain! How chic. 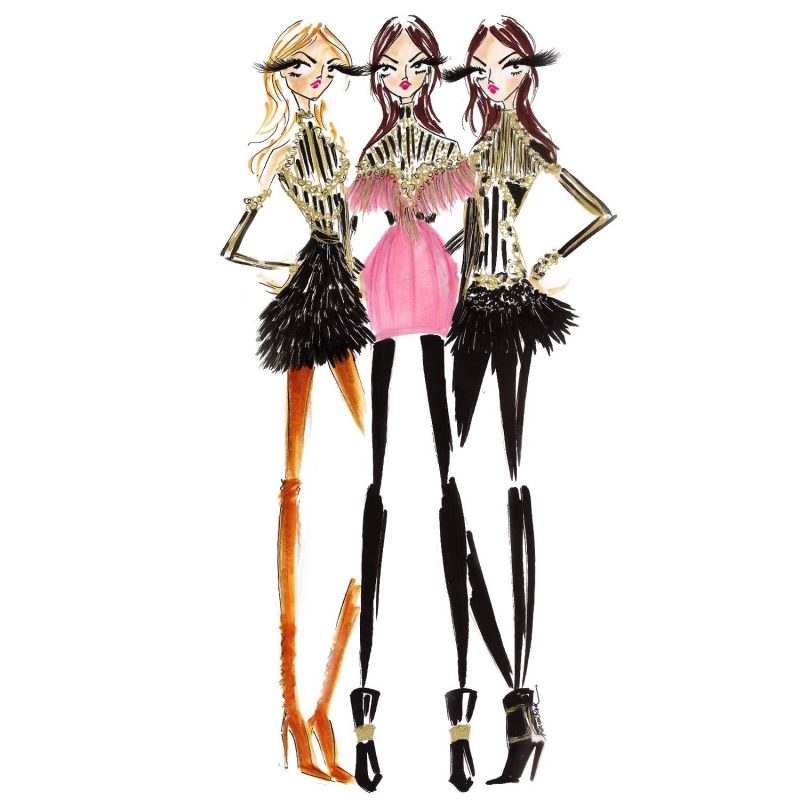