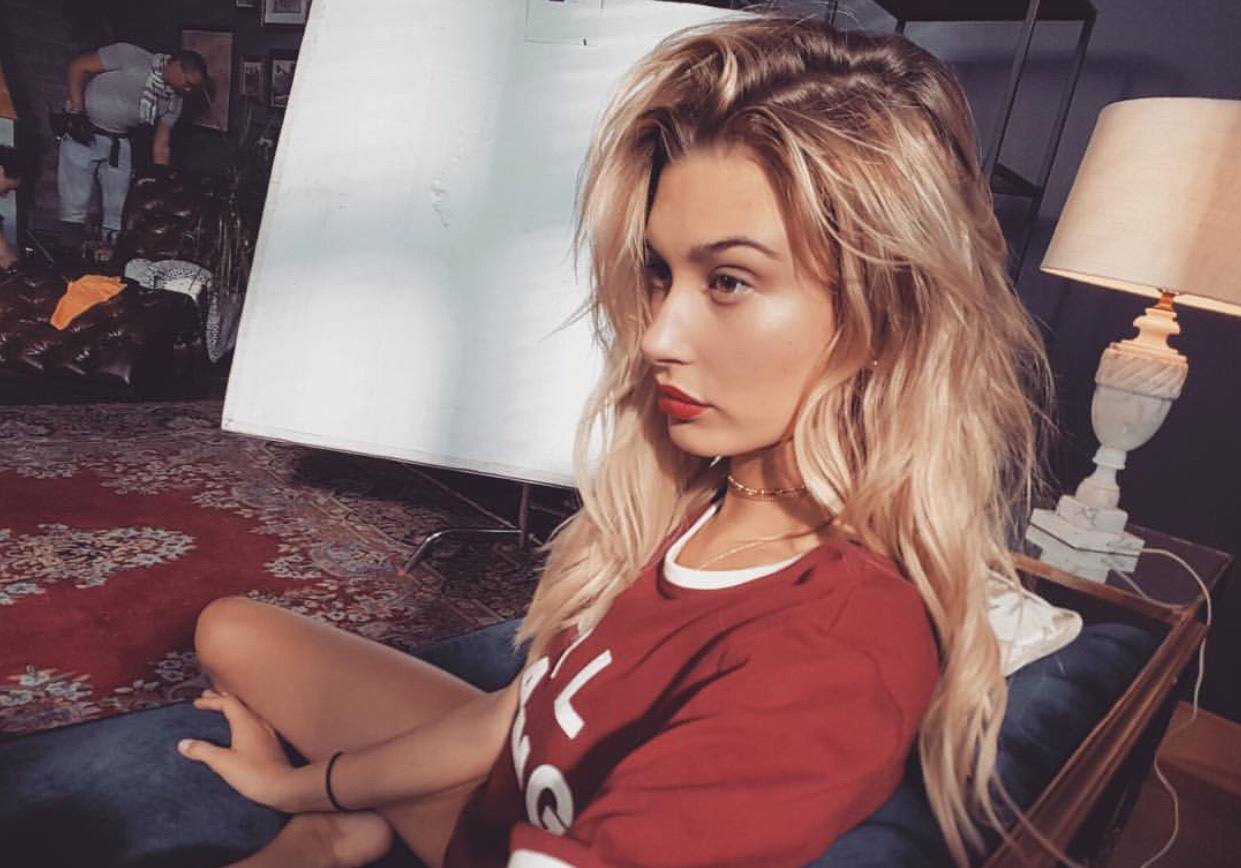 K. Usually I’m the last person to jump on any celebrity bandwagon but I guess in my old age I’ve become more open-minded. I’ve realized that everything doesn’t always have to be highbrow. Speaking of high brows, Hailey Baldwin has the highest brows I’ve ever seen. She gives Gigi Hadid a run for her money.

If only Hailey’s stepdad was David Foster and not bankrupt third-in-line Baldwin brother.

The ballerina-cum-Kardashian has done well for herself, though, becoming the new “it-girl” appearing on Drake, Biebs and Kendall’s laps. Obviously not all at the same time. But damn, girl runs with an extremely Tweetable posse.

Why do I like her? Why is she deemed worthy of being called inspo? Well, I think she’s pretty pretty and I think her hair is what mine is supposed to look like. I’m also wondering if her lips are fake. In short, can I or can’t I somehow become her.

That, my dear readers on this lovely Thursday morning, is the question.

Do you like Hailey’s style and beauty? What do you think of her? Leave me a comment below and let’s chat! 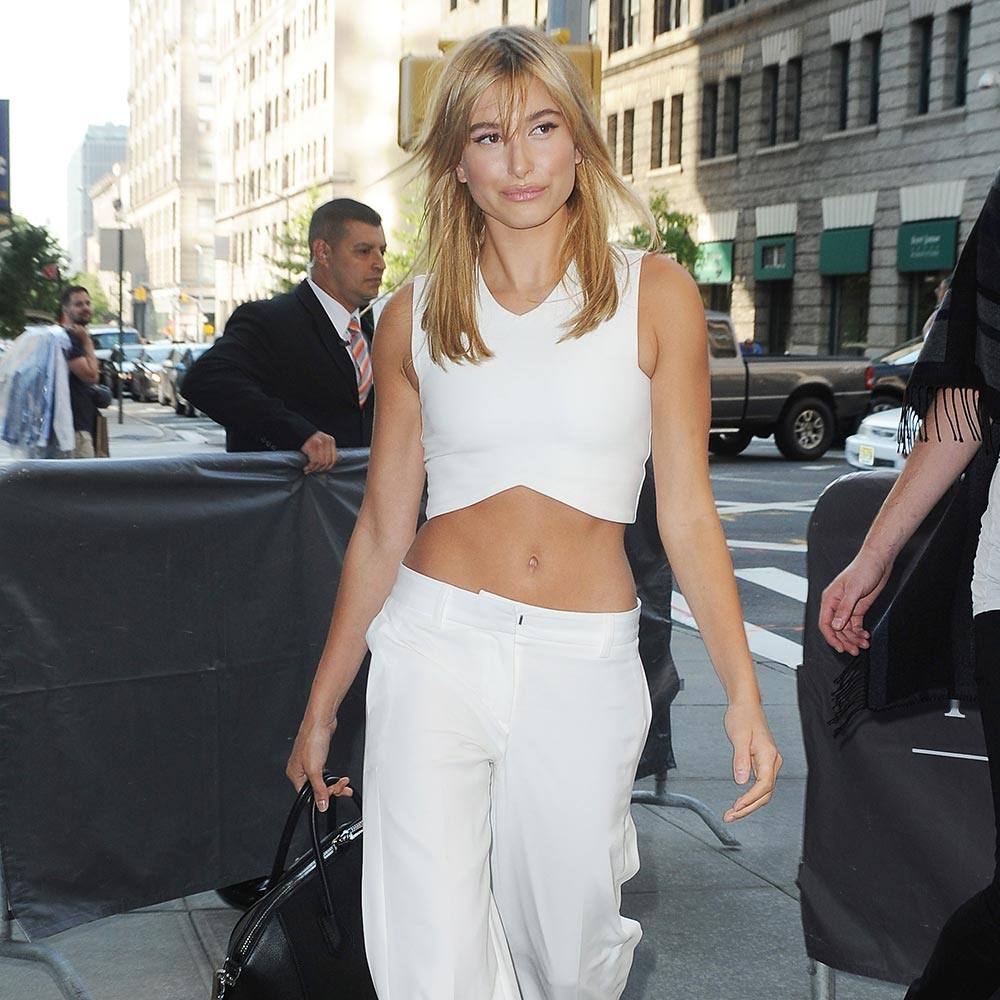 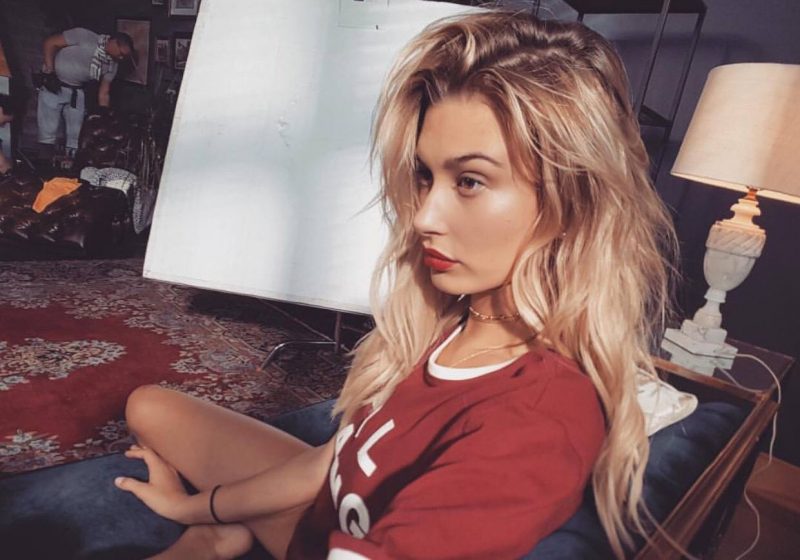