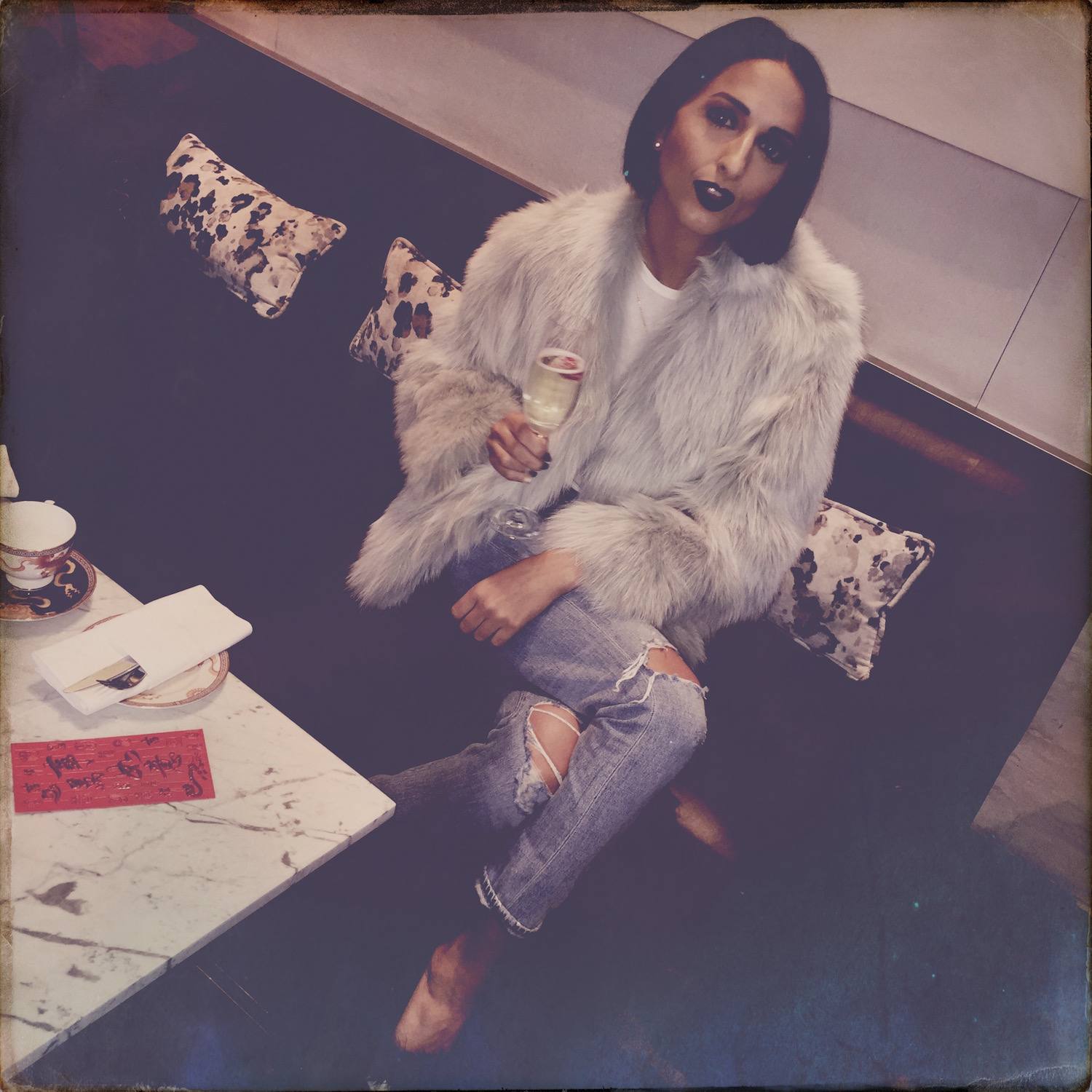 I absolutely love celebrating Lunar New Year with my boyfriend. Ok, I’m about to be super honest. Yes, even more than usual. I grew up totally sheltered. I went to an all-girls high school. At the time, my parents were super overprotective, and super traditional Italian (after they split, they were no longer those things). I didn’t really know a lot of guys growing up. And, when I did start to hang out with guys, they were predominantly from the Italo-Canadian community.

In University, I was part of an Italian Club and all my friends were Italo-Canadian. But, I started to also meet all kinds of new and interesting people on campus. I had a cool group of Iranian guy friends who I still bump into to this day at restaurants, coffee shops and even just walking down the street. They always treated me like an equal and with respect. In fact, the majority of my Italo-Canadian guy friends were, when I look back now, alarmingly chauvinistic.

Well, that was the long route to how I ended up dating a Chinese-Canadian guy. I mean, it doesn’t even matter. Maybe I’m just meeting more progressive-thinking people in general because that’s how I am. It is more likely that every culture and subculture has both progressive thinking members, as well as those who are more narrow-minded. I unfortunately, grew up with lots of Italian guys on the latter end of the spectrum.

But that’s the trouble with our world right now – we judge people of other religions, races and places, based on nothing more than fear of difference. Well, oftentimes you will have less in common with those who are “just like you” than those who have a different skin colour or different upbringing. Anyway, I don’t know where I’m going with this other than to say that I love my partner, and I love celebrating his culture.

I mean, I’m even learning how to speak Cantonese… slowly.

In this day and age, embracing someone else’s culture is something worth fighting for. I feel like I can speak to Italo-Canadian values because I was brought up in that world, although I far from identify with the majority of its tenets. And as much as I myself feel that culture should be something we participate in, protect and celebrate, we are all human beings above everything else.

Love is colour blind. Love has no gender. Love has no god. Love is the answer. Honour killings, homophobia, racism, prejudice, sexism – those all have roots in hate.

We should be able to join hands regardless of the colour of our skin, our gender or genderless, our sexual orientation, our gods… And it was meeting people outside of my own cultural identification that taught me to look beyond those things.

To those “Italians” who still look at me strange when I show up with a guy who isn’t “Italian,” shame on you. We celebrate Lunar New Year, now. BYEEEE.

We need to talk…

The topic of relationships that challenge the status quo, and the topic of embracing people of other cultures should really be on the tip of everyone’s tongues these days. I feel like under the guise of “homeland security” and terrorism, we are allowing the people in power to redefine human rights. The world is a complicated web of a multitude of dynamics at play. There are all kinds of thoughts circulating out there. It is in no way black or white, and I hardly think online is a safe place to discuss any of this. But I’ve tried to carve out this blog as a place where we can say what we feel or think, without being judged. I hope you can all respect that and hope you feel the same way about leaving a comment below. If you do, please do. Let’s chat! 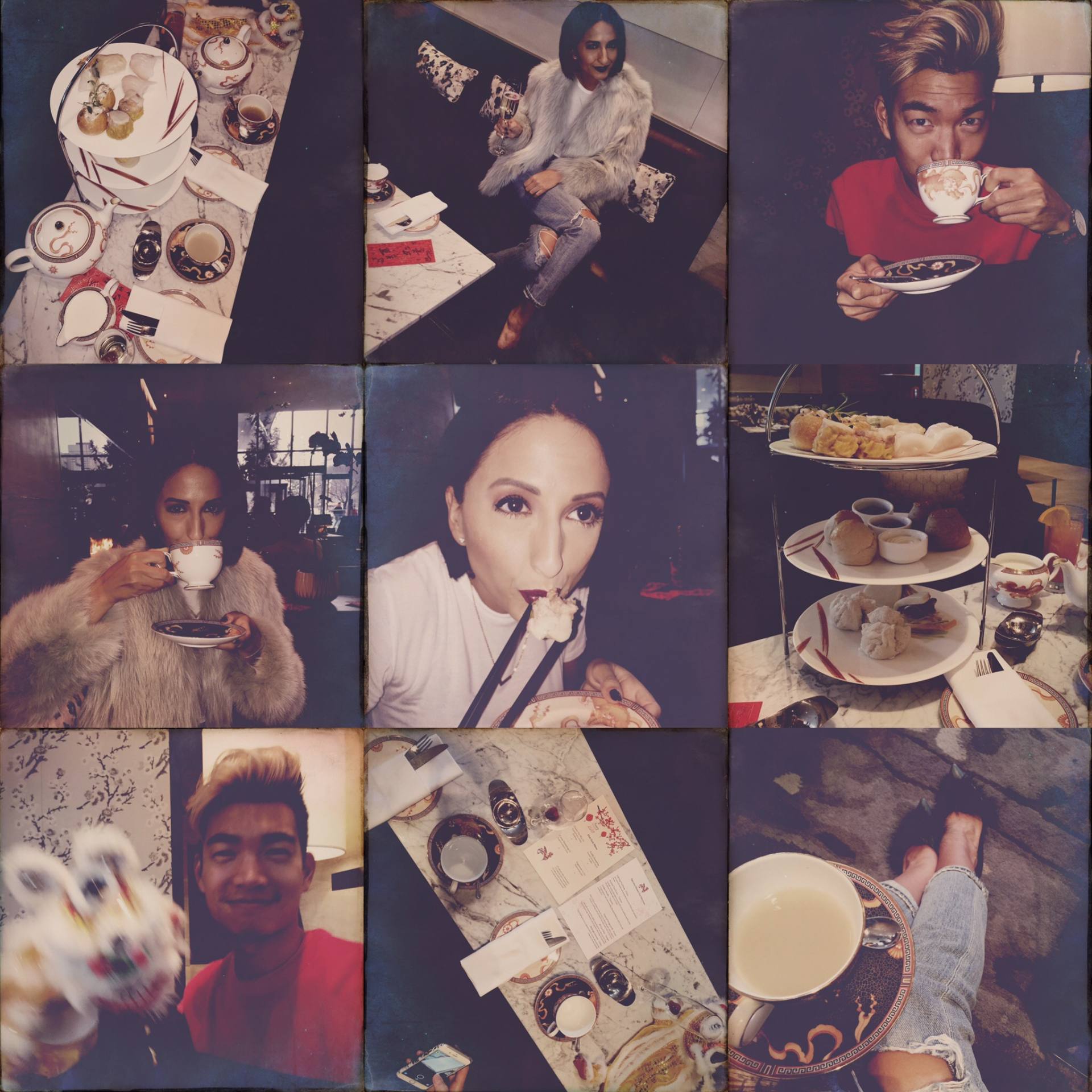 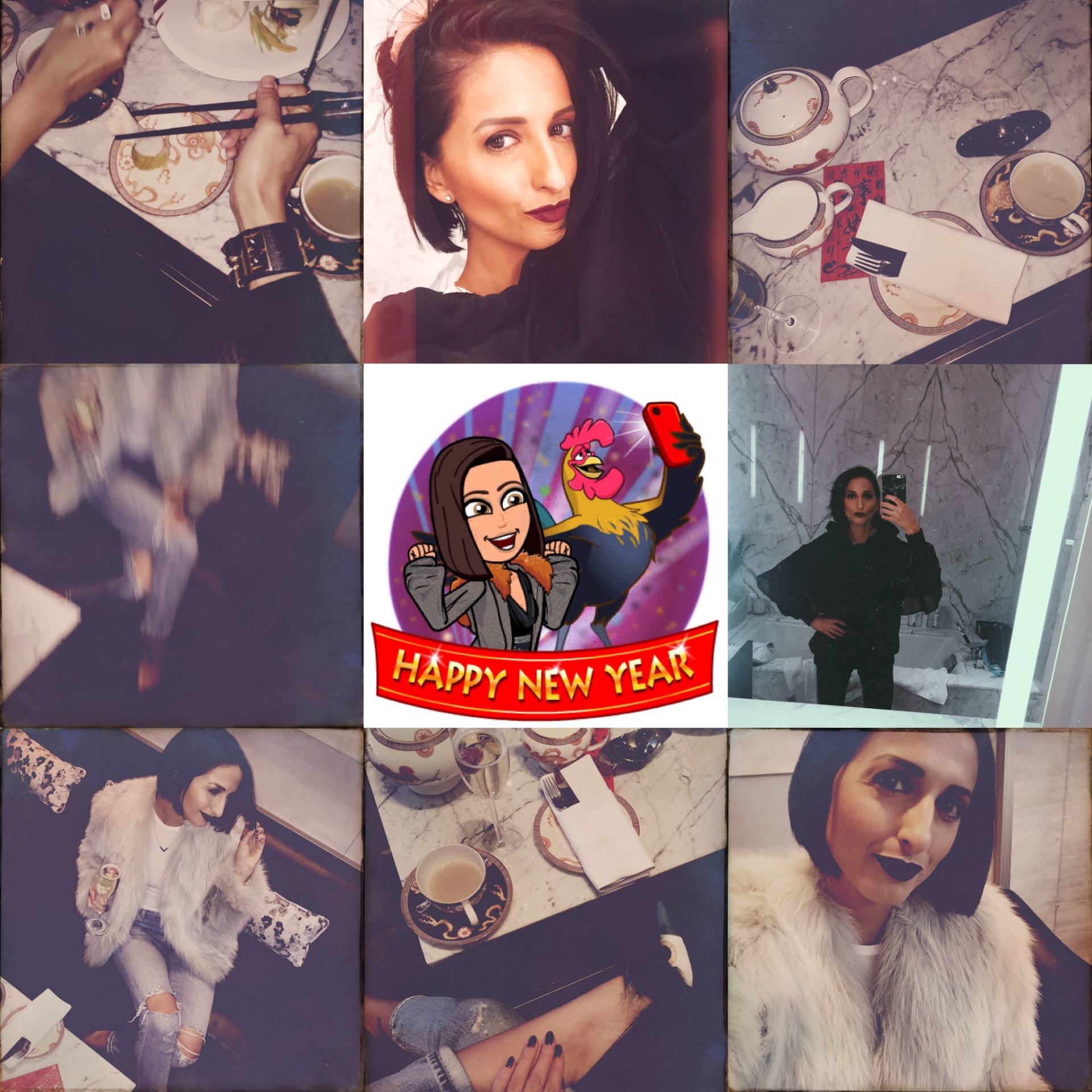 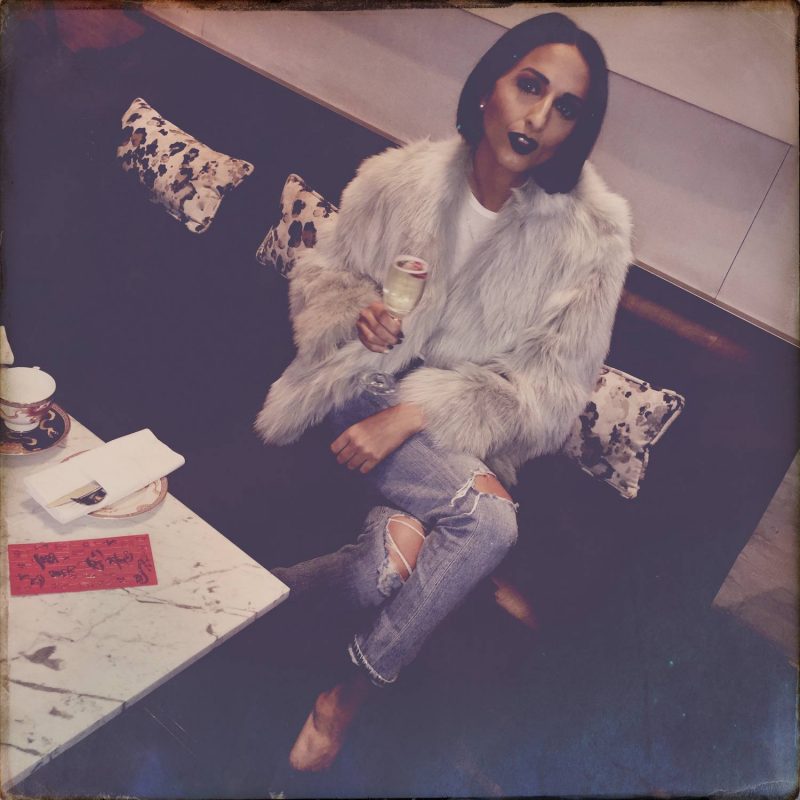