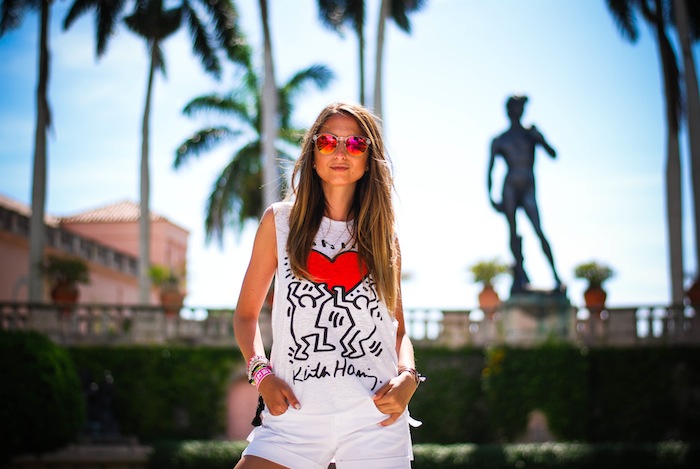 John and Mable Ringling can be described in one word: extra. Between the rose garden containing hundreds of rare roses from all over the world and their mind-boggling art collection that rivals the Louvre – it’s hard to believe these two made all their money from juggling acts and the human cannonball. The Ringling Bros., after all, was the biggest – and greatest – show on earth.

Coincidentally, there’s also a circus museum on the Ringling grounds filled with memorabilia from the original Ringling travelling circus, including John and Mable’s private railway car, perfectly preserved. There’s also a full size replica of the David in their courtyard, and don’t even get me started on Ca’ D’Zan, their house, which is nestled in the middle of all these museums and galleries and parallels a Venetian palazzo. It was like stepping inside The Great Gatsby; like being transported back to the 1920s. I never really contemplated the wealth and excess of the roaring twenties as a concrete concept until visiting Ca’ D’Zan. The extravagance was enough to astound me, in my present day form, in 2014. I can’t even imagine the paralyzing impact the Ringlings must’ve elicited whenever someone came over for dinner (they had two kitchens, by the way, and both an electric stove and Vulcan gas range). I mean, they could also use the ring of fire as backup for their pig roasts. 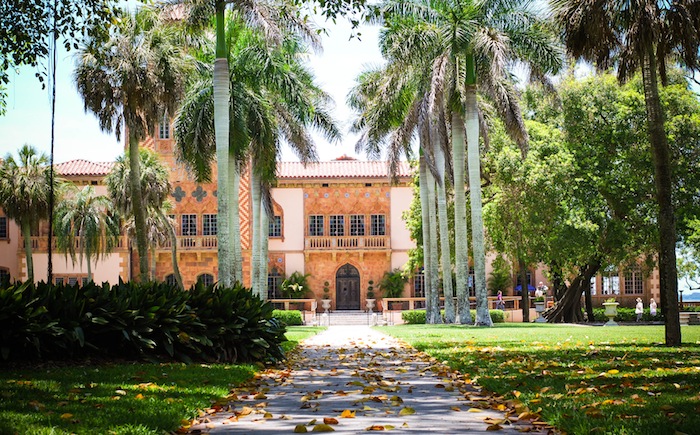 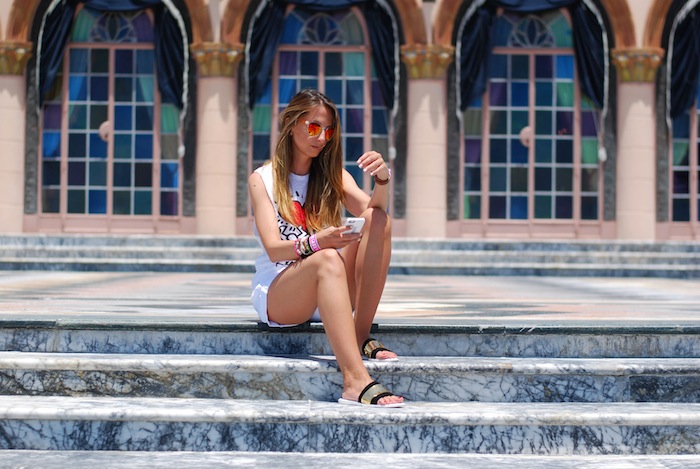 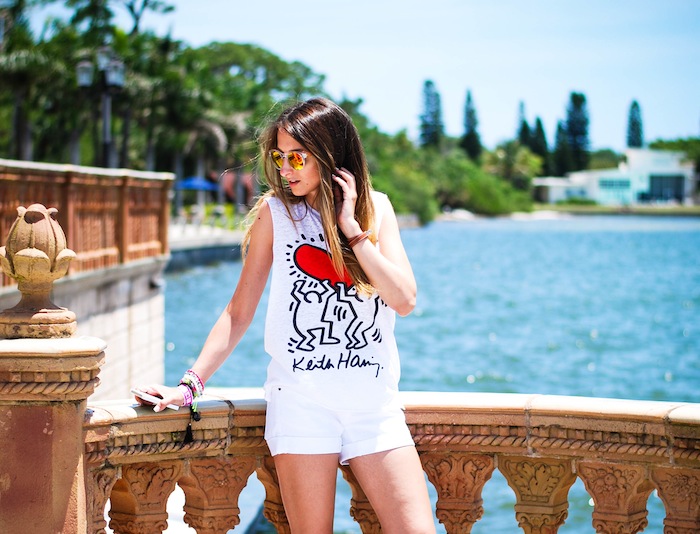 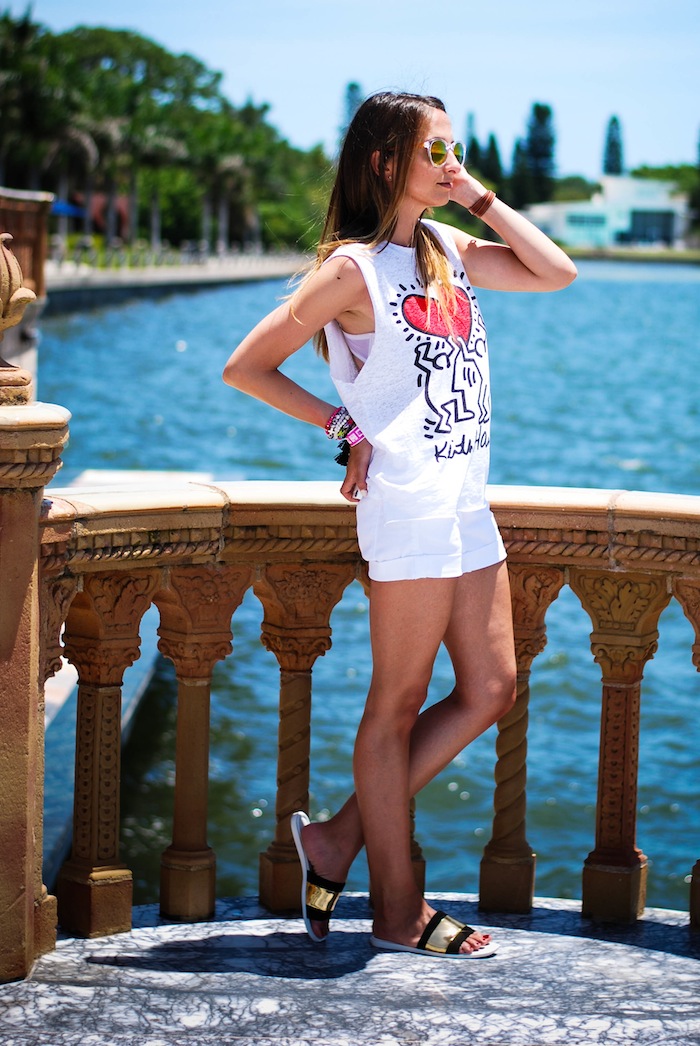 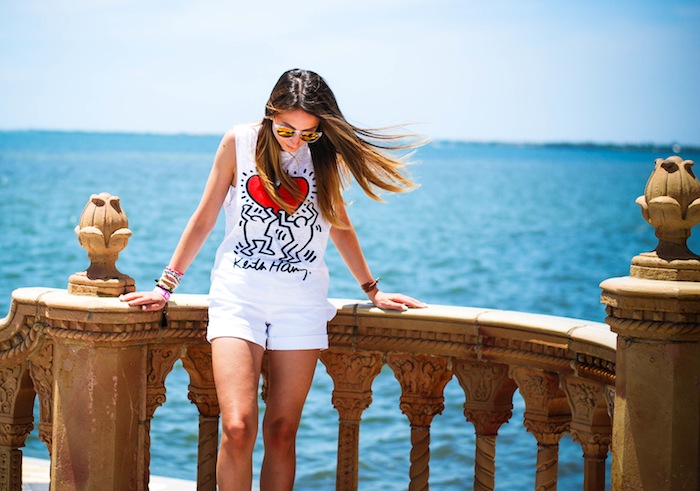 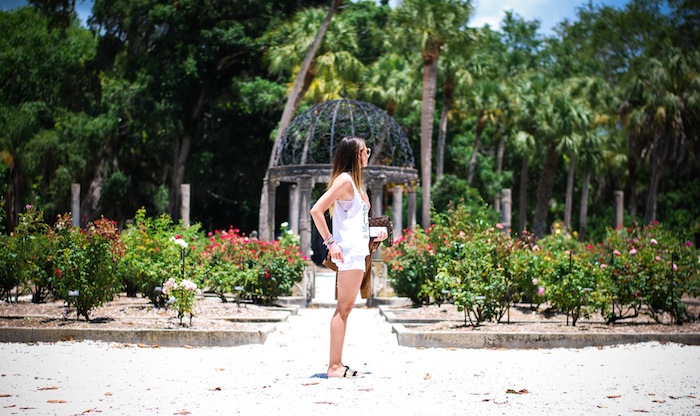 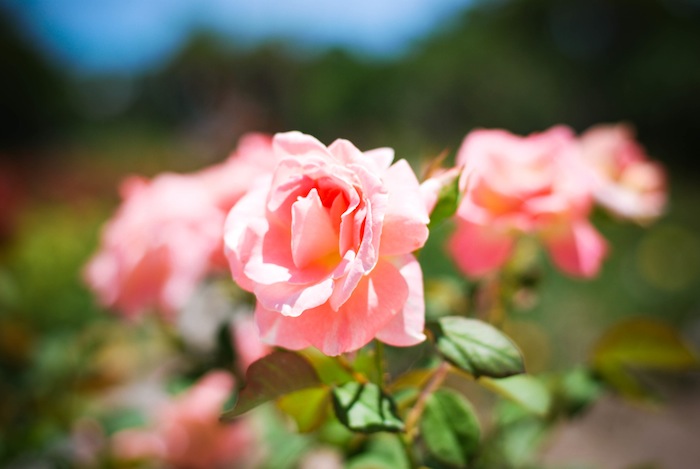 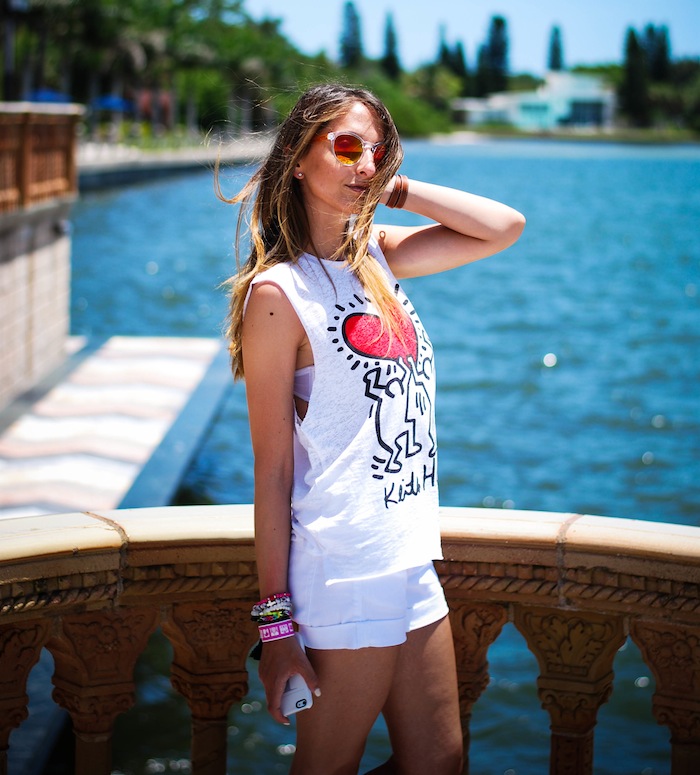 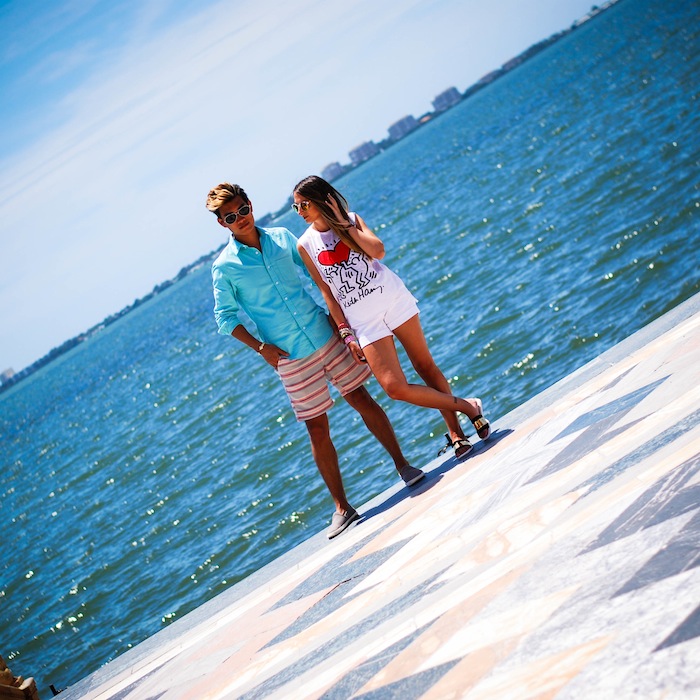 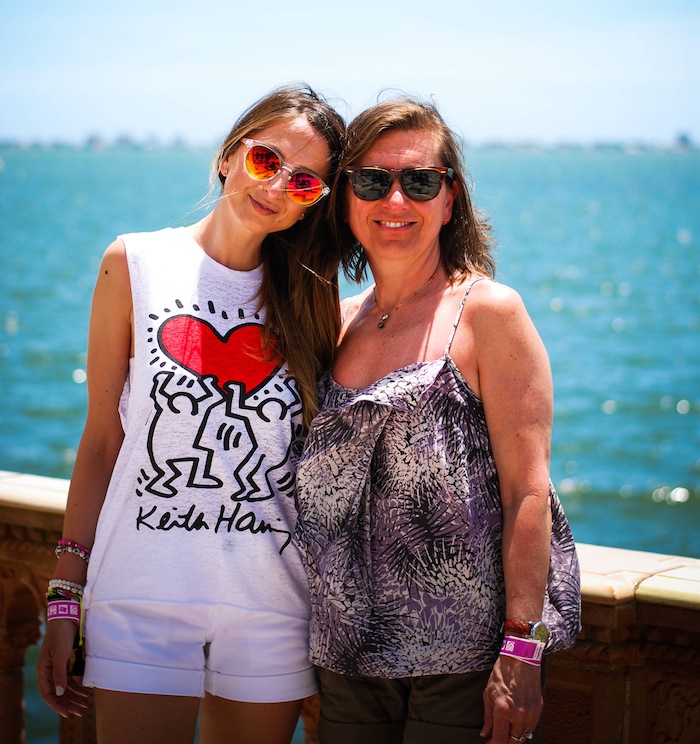 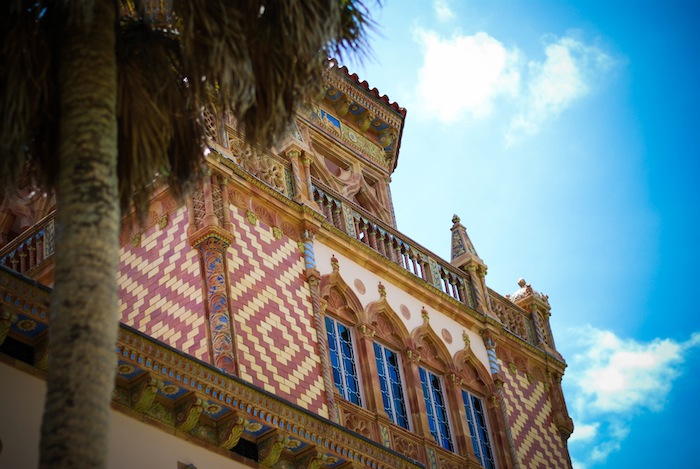 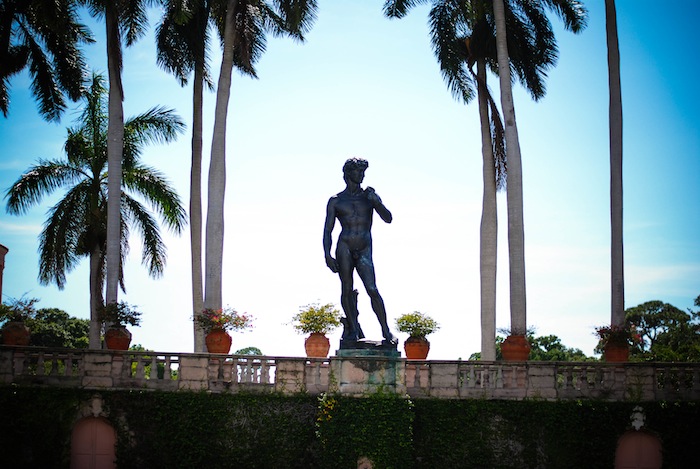 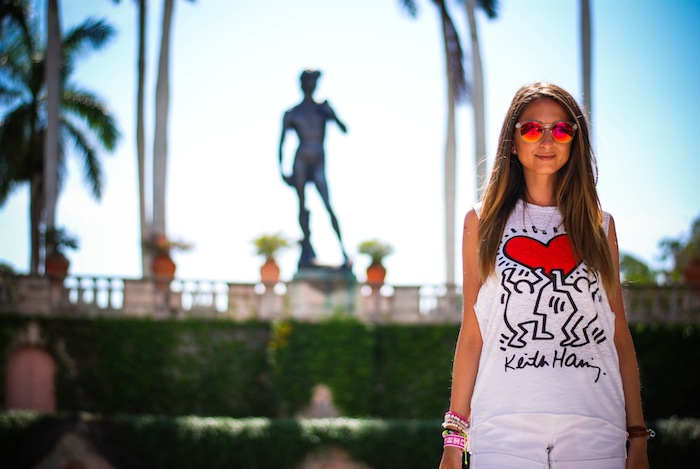 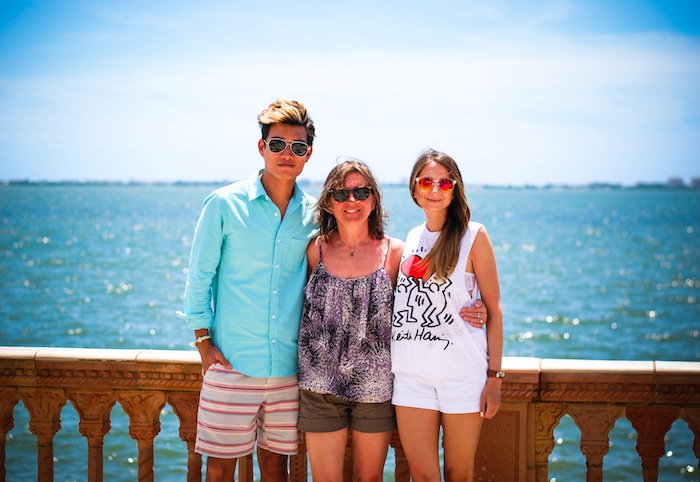 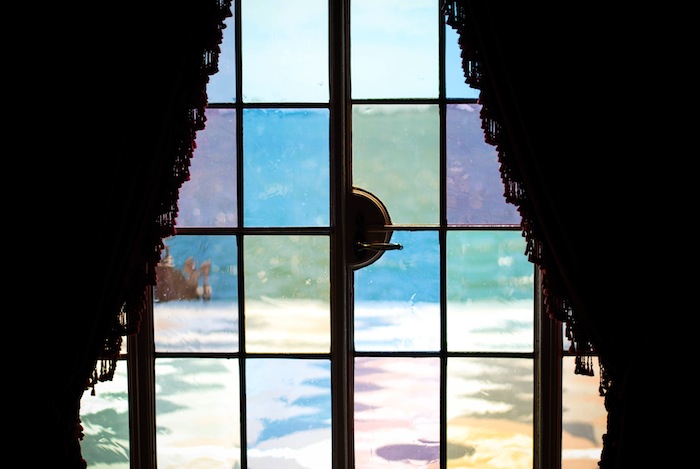 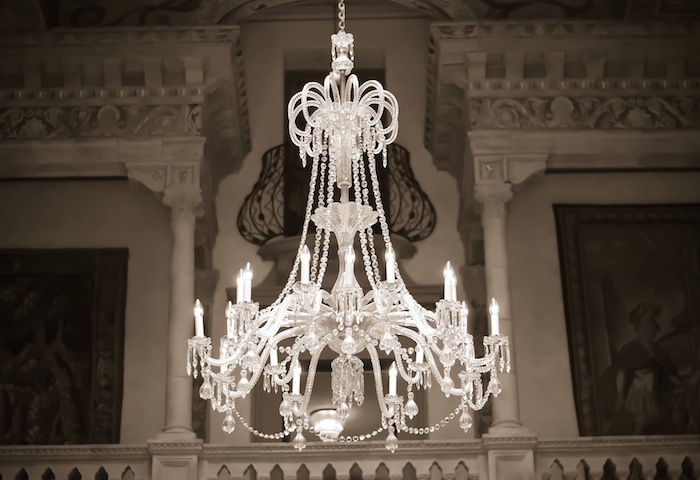 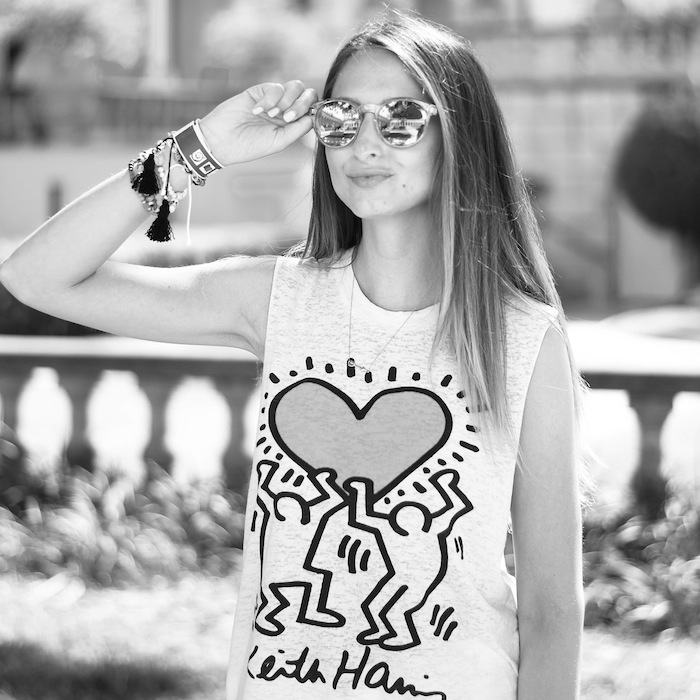 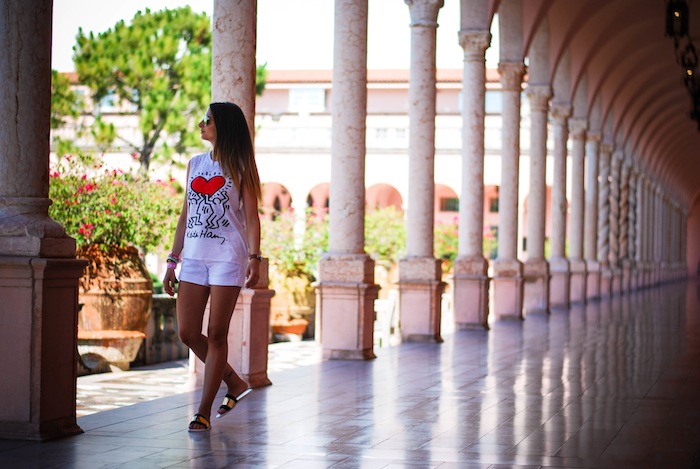 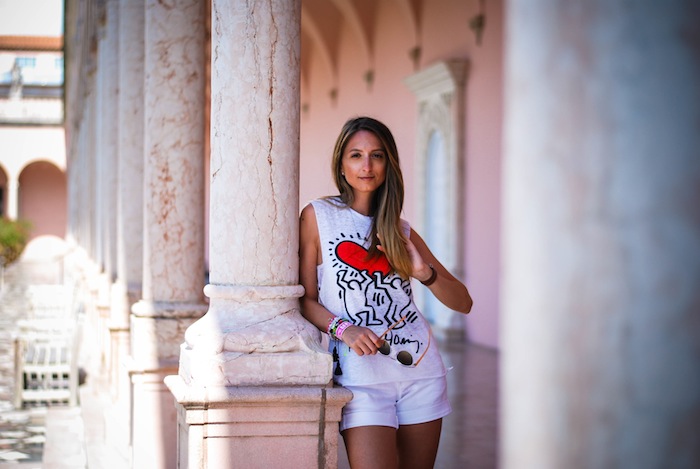 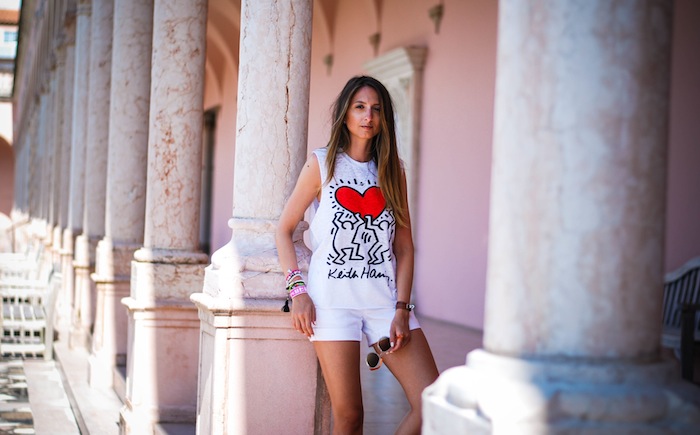 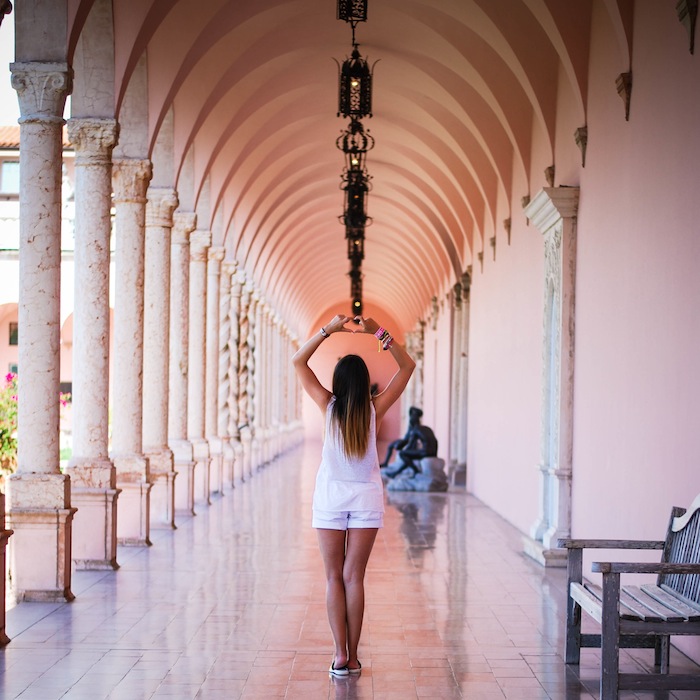 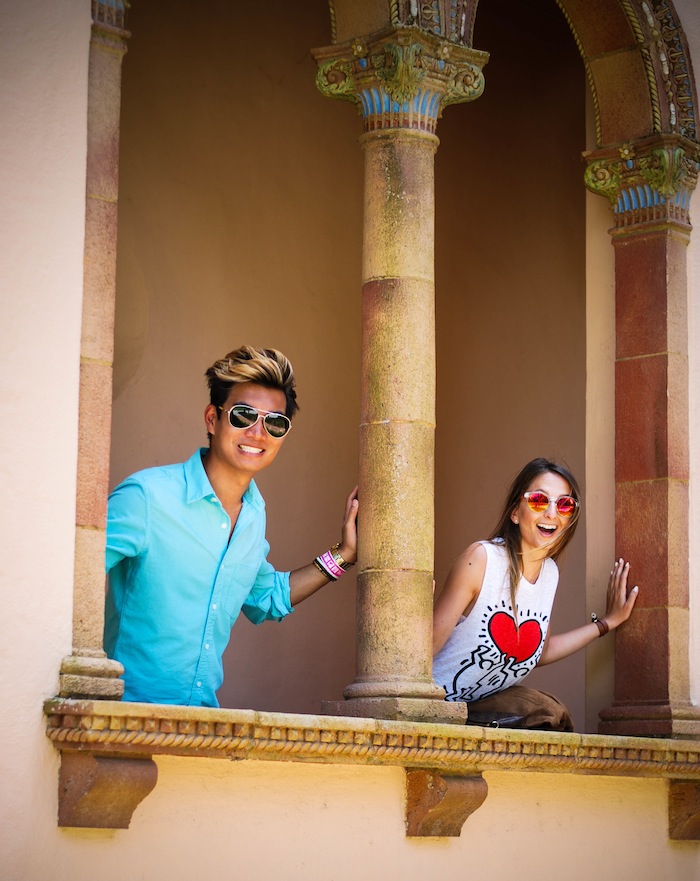 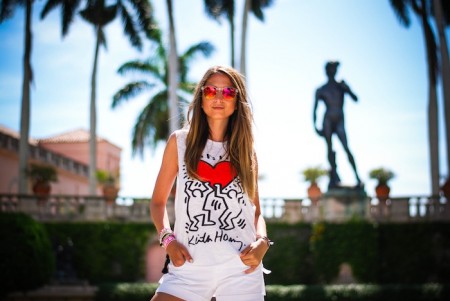