Warning: Use of undefined constant DATABASE_SERVER - assumed 'DATABASE_SERVER' (this will throw an Error in a future version of PHP) in /nfs/c12/h05/mnt/219892/domains/jetsetjustine.com/html/wp-config.php on line 28
 Inspo | Death Valley – JUSTINE

From the mountains of Southern Italy to the canyons of California, I’ve been privy to some amazing vistas as of late. Instead of those bloggers who managed to find white and black everywhere they go, I like to take an outside-in approach when it comes to aesthetics, allowing the natural beauty of my surroundings to influence and inspire me. Of course, I’m not going to change my style much, but I will respect the existing colours and geometry of the desert when placing me lens up to it. 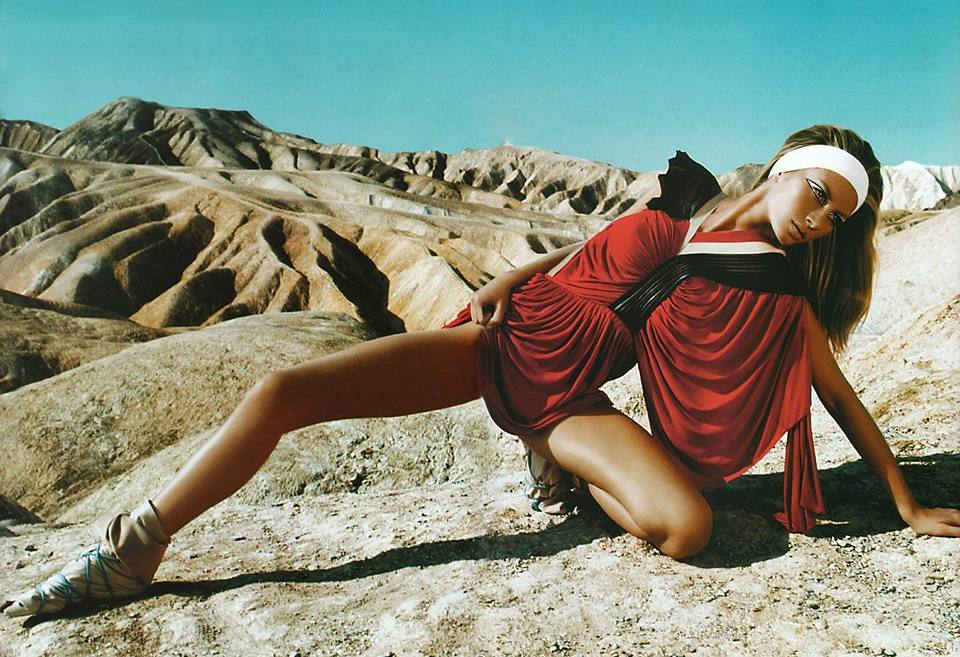 One of my favourite ways to get into the mood for a new destination is to look at photographs from my favourite artists that speak to where I’m going. In the case of the desert in California, few have come close to the editorial “Death Valley” shot by Mert & Marcus for POP Magazine in 2001. Starring the tanned goddess, Gisele Bündchen, these images are both nostalgic and futuristic. They combine the retro-chic of the Palm Springs golden days with a tribal-hippie undertone that was all-the-rage in the early 2000s. It’s one of my favourite editorials ever ever ever. I hope you can see why I love it so much.

I mean, if these images don’t get you in the mood for Coachella, then you’d better stick to your flower crowns. 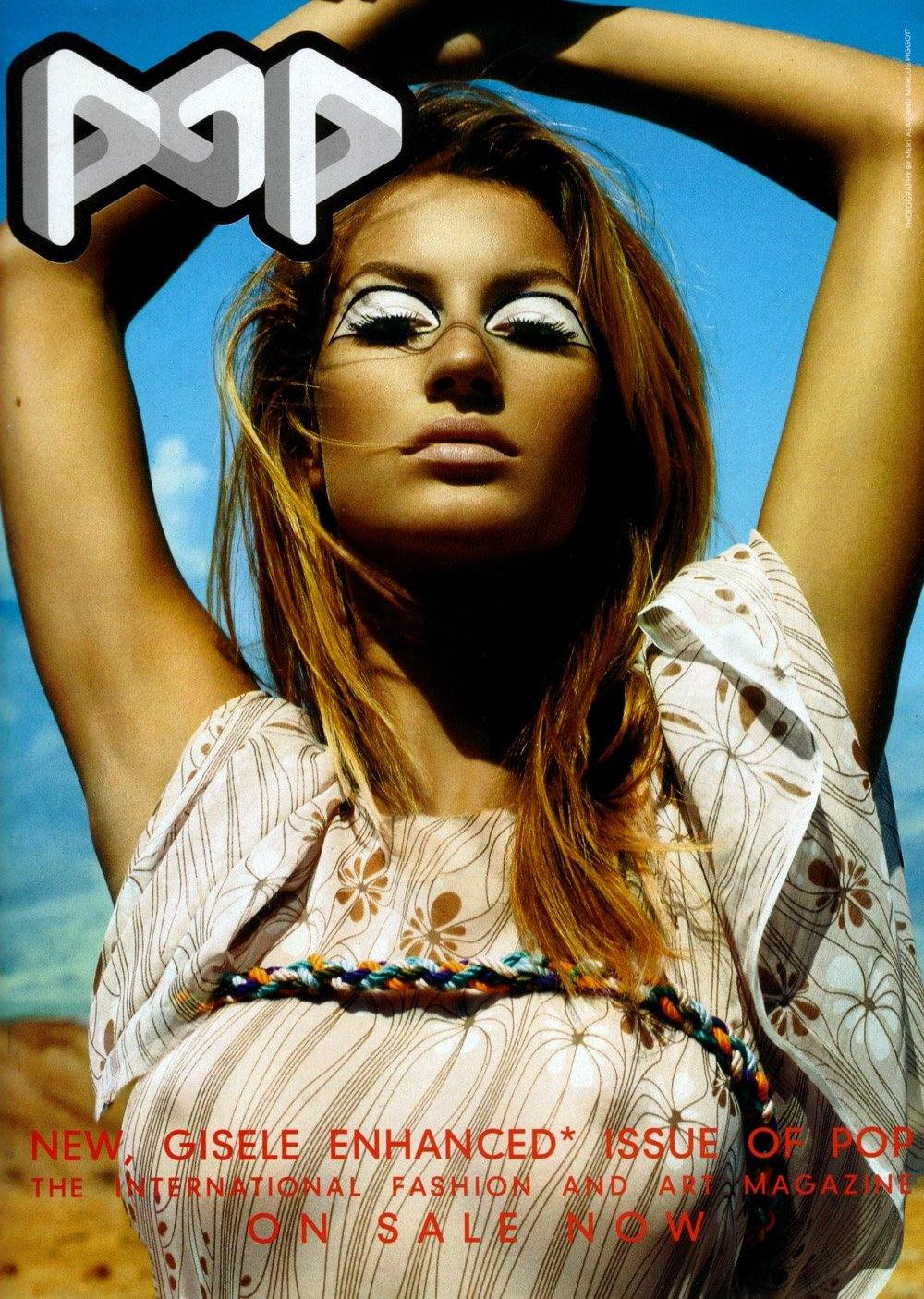 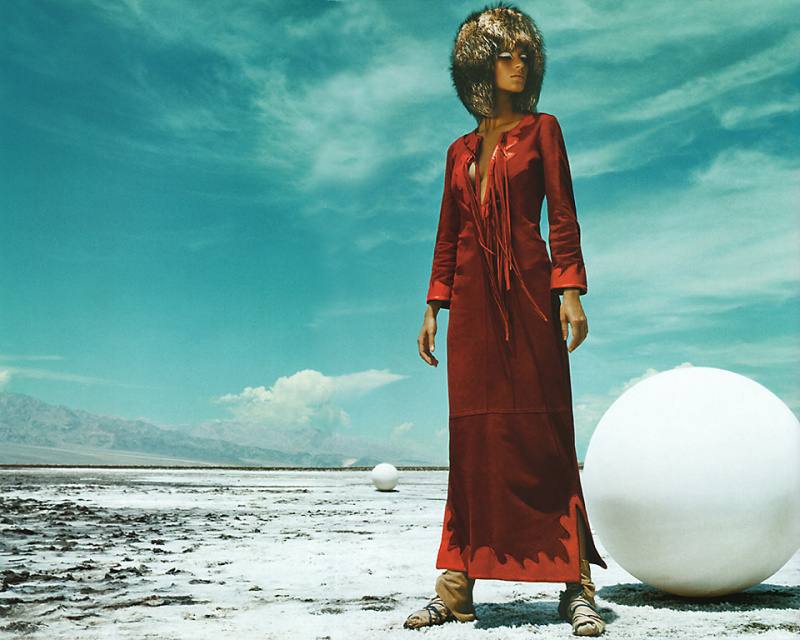 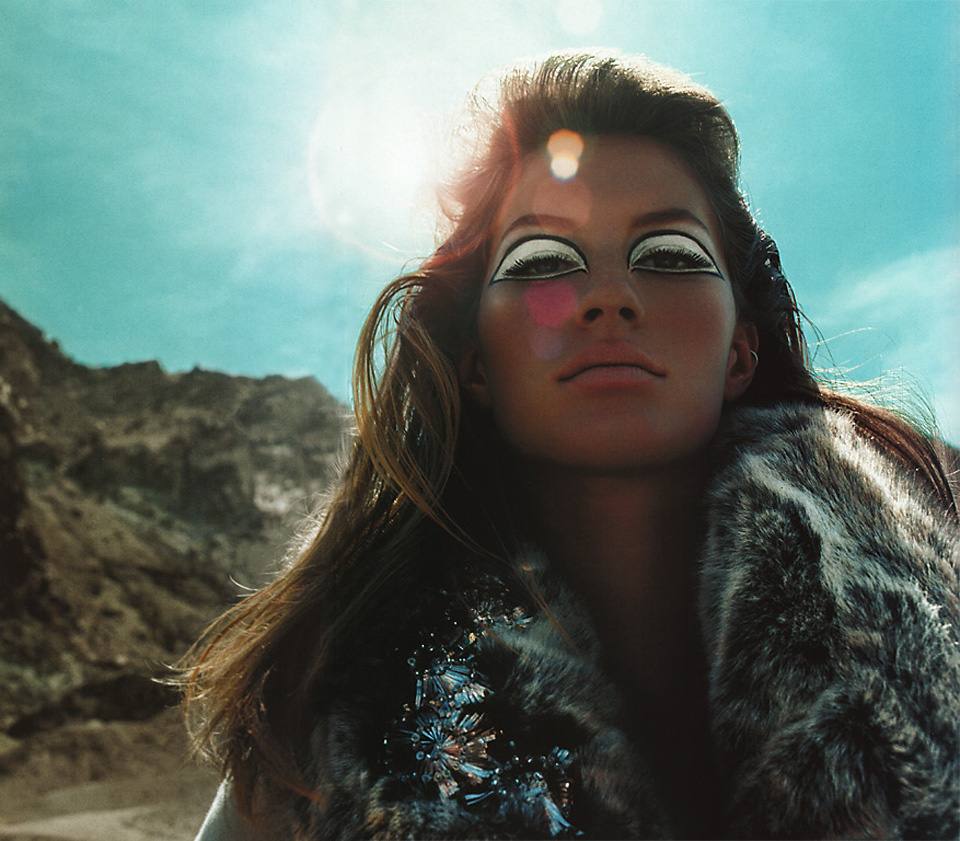 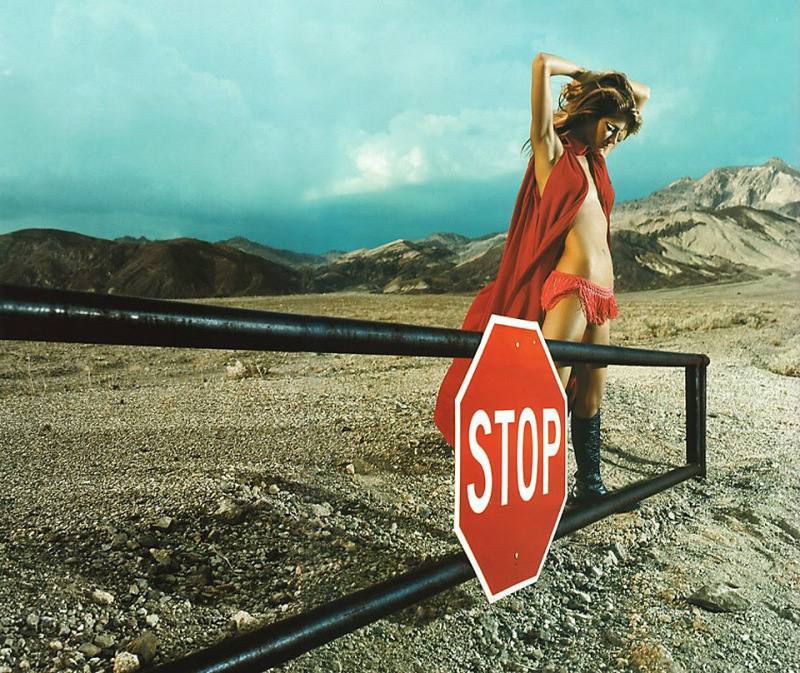 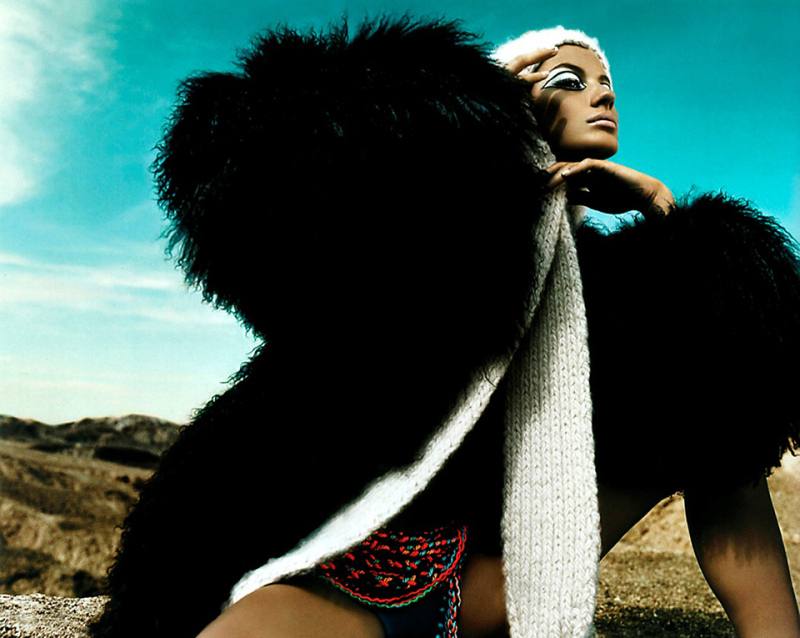 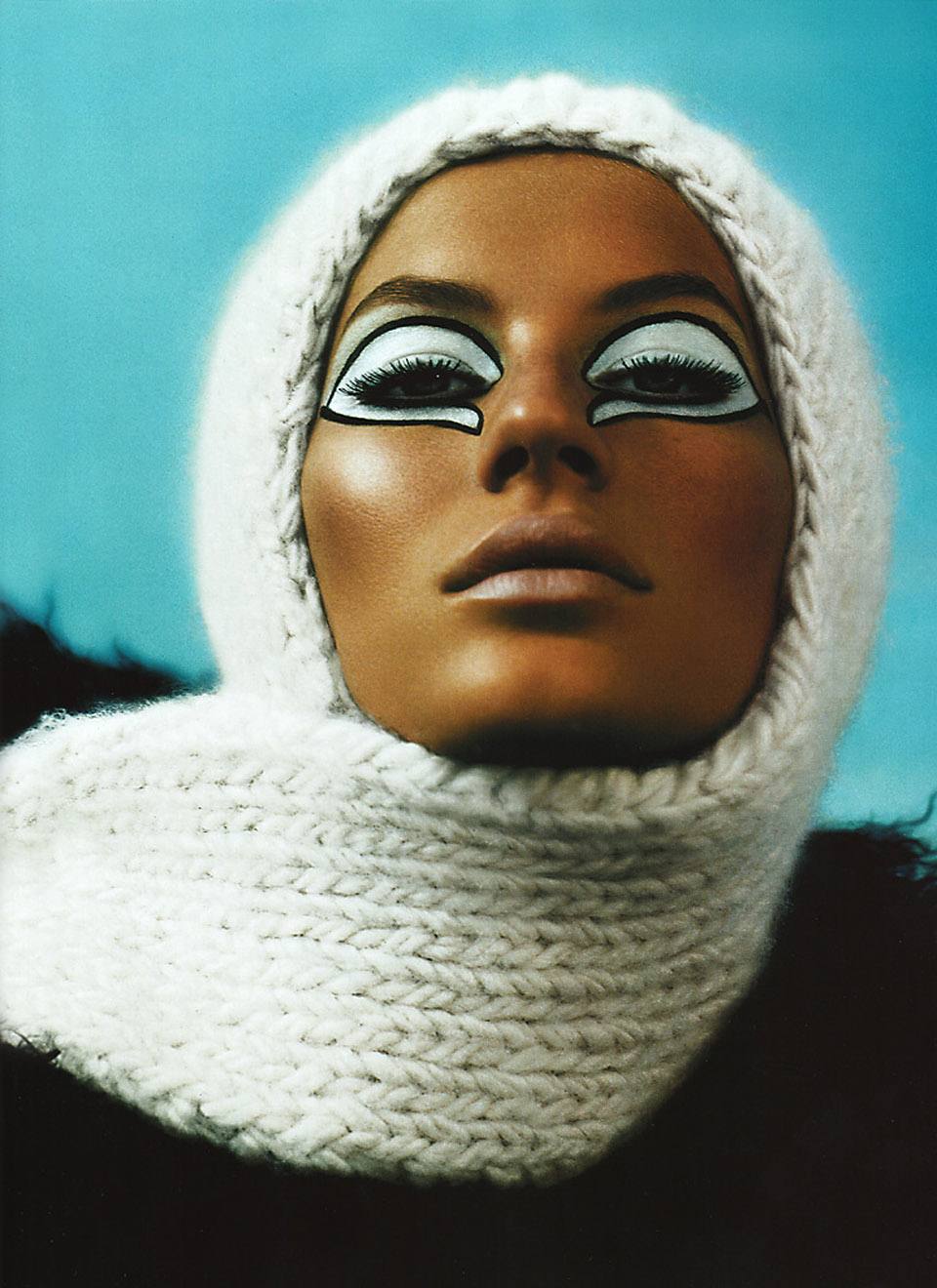 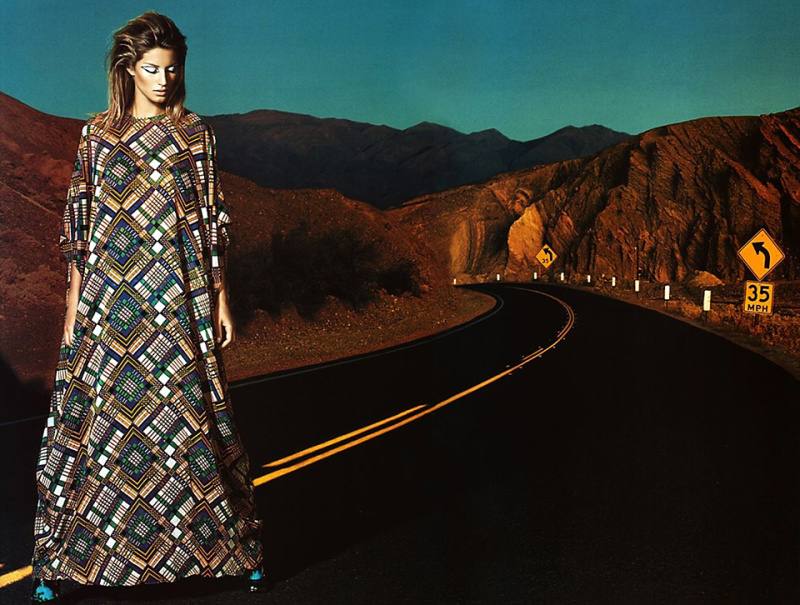 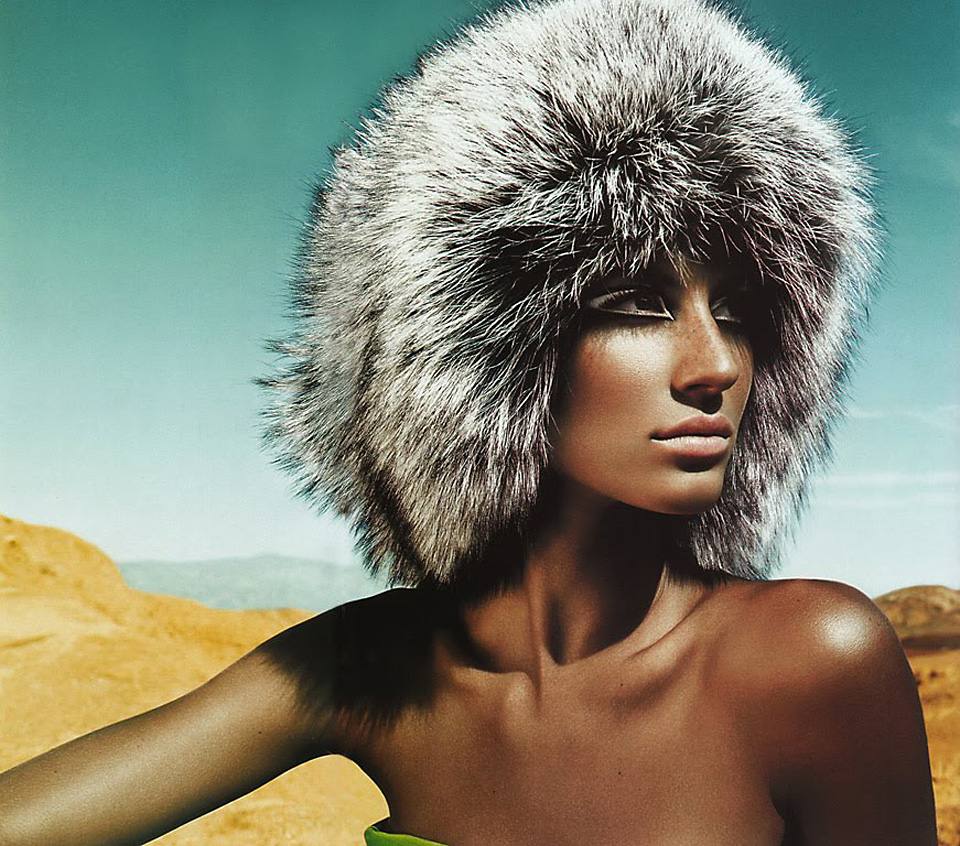 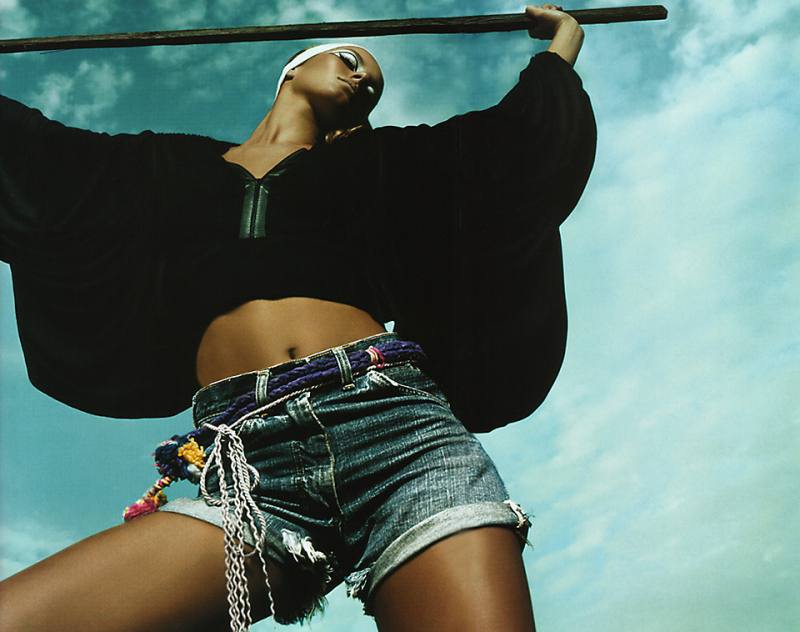 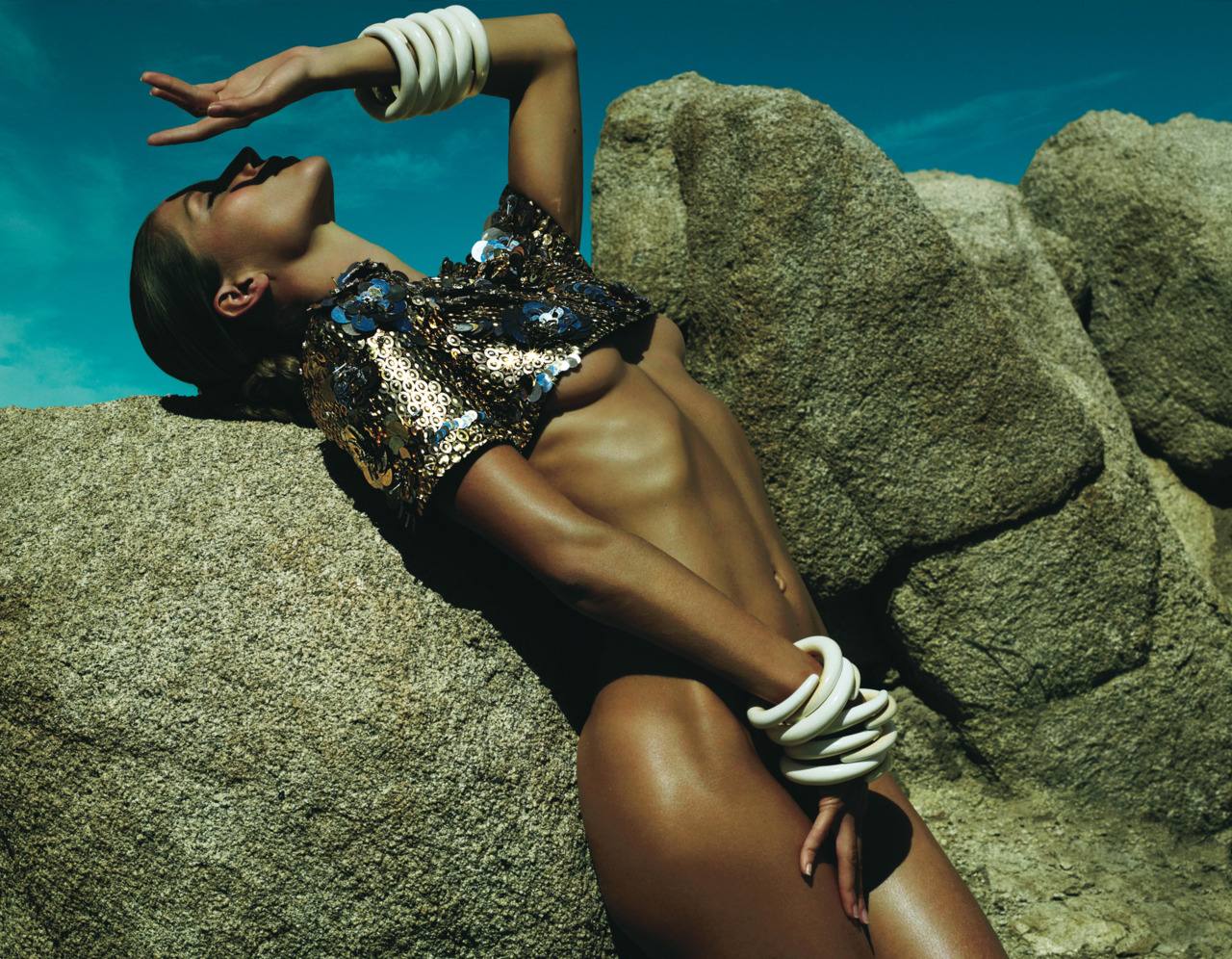 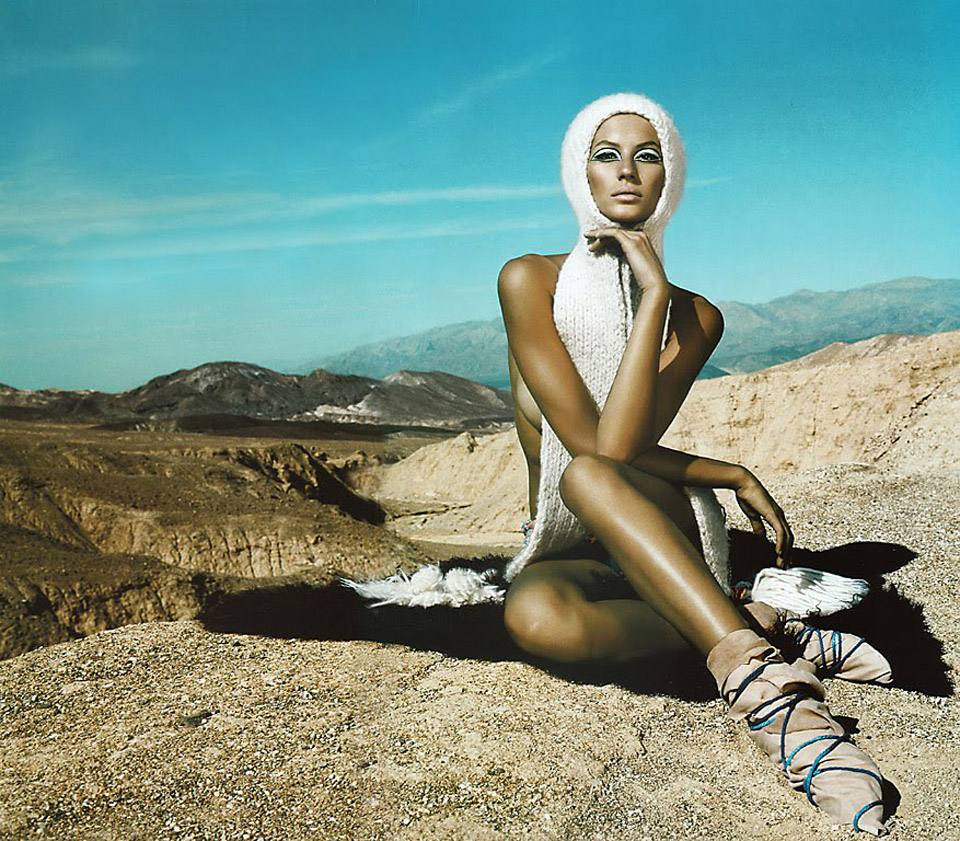