Warning: Use of undefined constant DATABASE_SERVER - assumed 'DATABASE_SERVER' (this will throw an Error in a future version of PHP) in /nfs/c12/h05/mnt/219892/domains/jetsetjustine.com/html/wp-config.php on line 28
 Jetset People | Diane von Furstenberg – JUSTINE

Admittedly, this is not the first time I’ve featured Ms. DVF – but back then she was Eurotrash and an upgrade to Jetset just feels so good. Especially since this year marks the 40th anniversary of the Diane von Furstenberg wrap dress – and she’s created a “pop-wrap” collection to celebrate this milestone fusing Andy Warhol artworks with her legendary prints.

Diane von Furstenberg is what every young jetset should aspire to be. She got her last name when she married Prince Egon von Furstenberg of Germany in 1969, and was subsequently a princess for a few years until their divorce. It was in 1972 that Diane invented her would-be famous wrap dress while working at Angelo Ferretti’s clothing factory – girl was pregnant and wanted to continue working despite the baby bump. Ipso facto, a jersey wrap dress was born. Diane tells Harper’s Bazaar, “It was a nothing little dress, but it became a major thing—the easiest, simplest, most flattering thing a woman could wear.”

I’ve never owned a DVF wrap dress, as my daily activities include a yoga class and sitting on the couch in front of my laptop, curled up in a ball, typing my life away – also executed in Luon. Real talk, I’m almost thirty. Now would be the ideal time to invest in an iconic wrap dress, and purchasing one of the pop-wrap pieces bridges sophistication whilst remaining in the fun zone. After all, I’m not a CEO quite yet.

And on that note:

“You can have whatever you want if you dress for it.” – Edith Head. 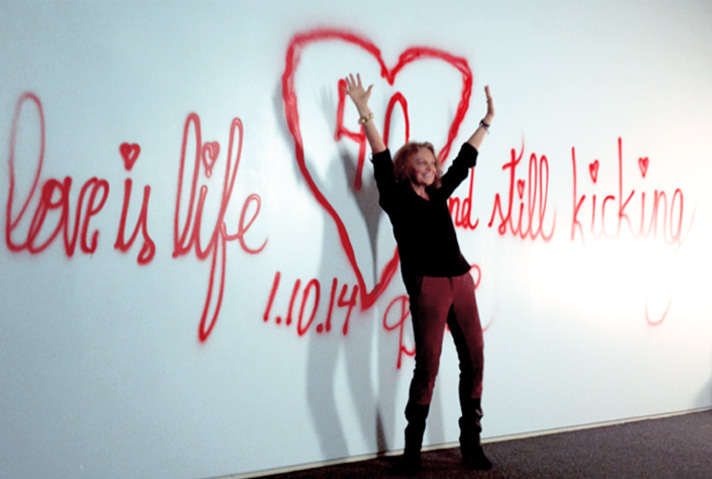 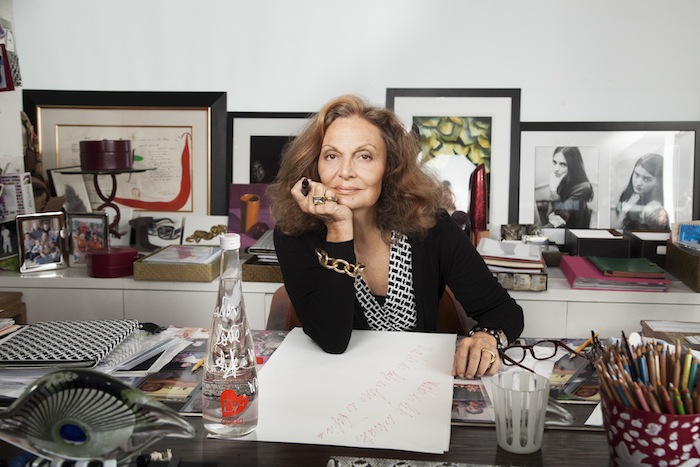 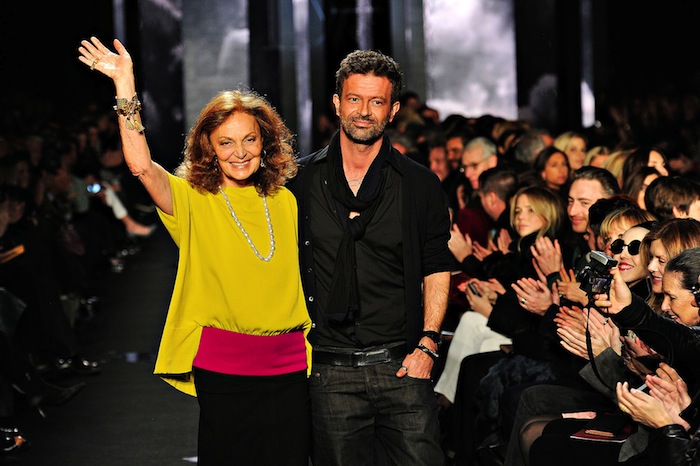 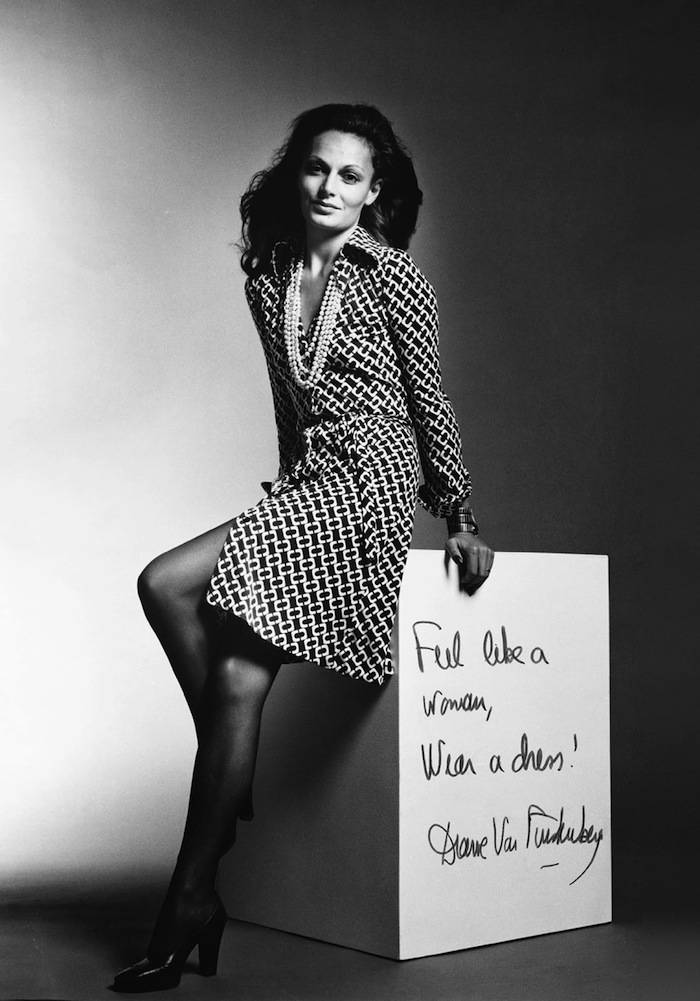 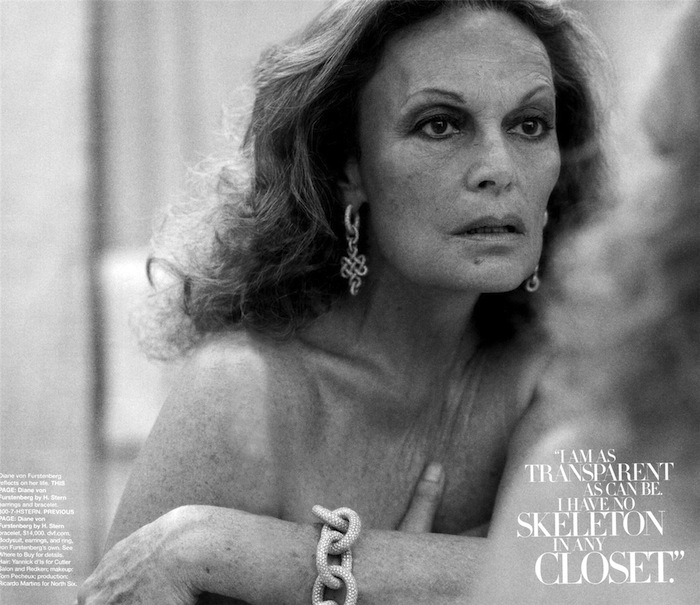 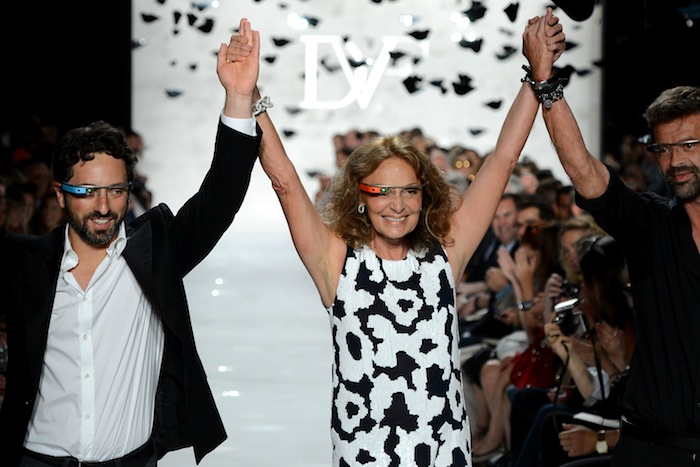 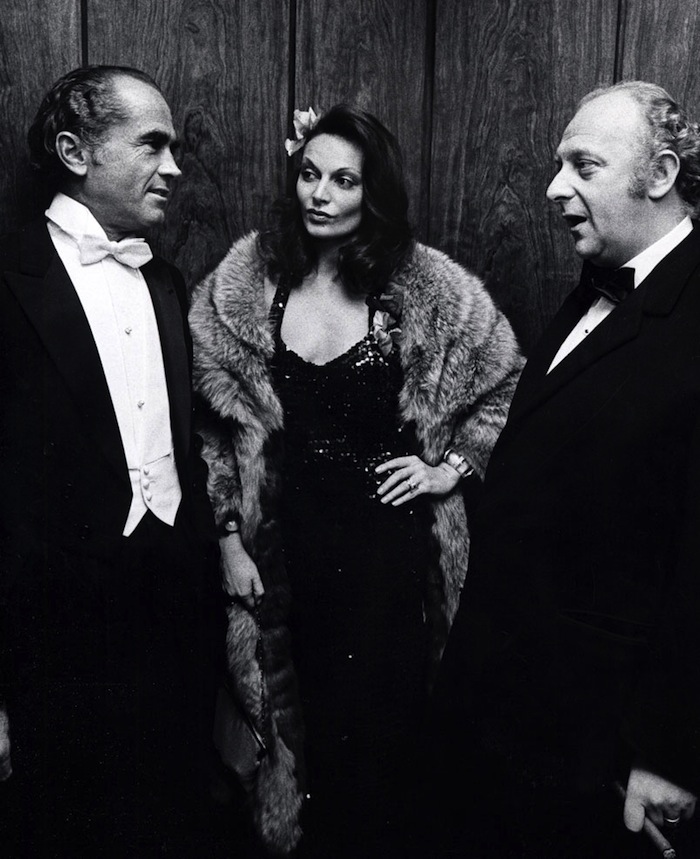 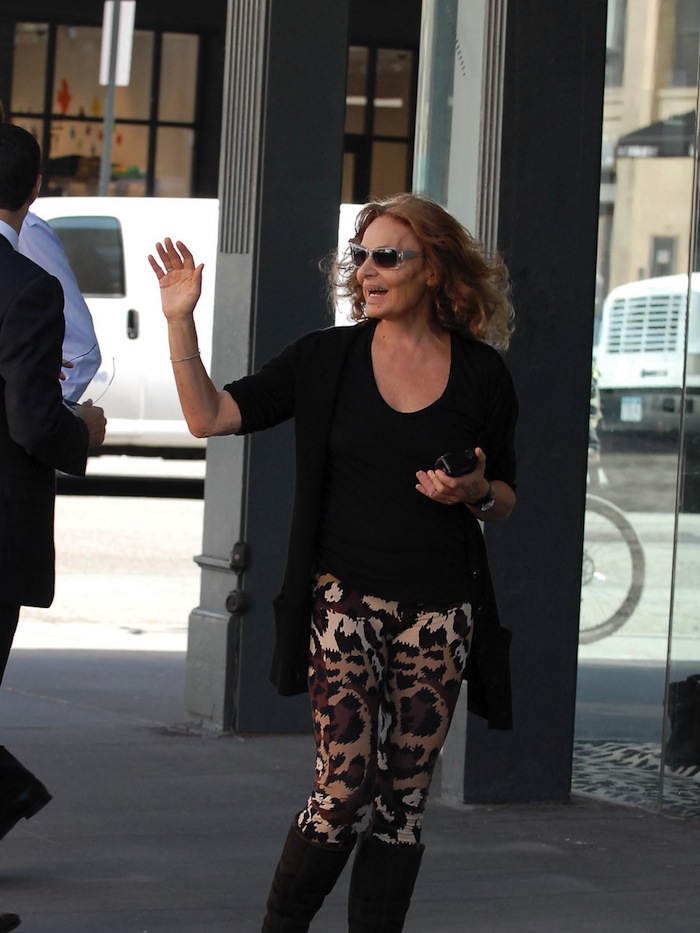