Warning: Use of undefined constant DATABASE_SERVER - assumed 'DATABASE_SERVER' (this will throw an Error in a future version of PHP) in /nfs/c12/h05/mnt/219892/domains/jetsetjustine.com/html/wp-config.php on line 28
 Mr. Sandman, Bring me a Dream. – JUSTINE

In a poignant article last year, sometime when I used to have more time to read The New Yorker, the topic of sleep deprivation and “social jet-lag” was heavily expounded vis-a-vis a concatenation of sleep theories. I especially clung to Till Roenneberg’s chronotypes, which states that humans are either larks or owls. If you’re a lark (aka me), you like to go to bed early and wake up early. If you’re an owl (aka my boyfriend) you like to go to bed late and sleep in.

Either way, you’re fucked. Larks get screwed on the weekends when they are forced to go out until the wee hours of the night but will still wake up relatively early i.e., in another time zone. Same for owls – they get their comeuppance during the work week waking up early and staying up late. Ipso facto: the social structure of work and play doesn’t fit most sleep patterns. Ipso facto: we tired.

Lately, I’ve been extremely tired. Hence my Mr. Sandman outfit. I want to live perennially in menswear-inspired pyjamas. In fact, just yesterday, I don’t think my eyes ever fully opened. They were sort of ajar the entire day. Is it exhaustion finally creeping up or is it the transitional wardrobe season? I mean, hibernation is upon us whether we like it or not.

So, what are the solutions? I give my boyfriend shit because he sleeps in (he’s now on an alarm system that will basically pour hot wax on his face if he sleeps in after 9am – don’t ask me where I got one of those, but it works!). But now the pressure’s on. I find myself waking up just to say I woke up early, doing the most as per usual, meanwhile I feel like a cloud is hanging over me most of the day. Am I turning into an owl?

I mean, there’s no energy at any hour of the day – do I need more kale or am I becoming kale? These are the questions that plague me at night along with the disturbingly pleasurable thought of living off the couch for the rest of my life. I could just sit on the couch with Sofia and live through my computer. I mean, I’m already on Ebates – what more do I need? Who needs the outdoors or physical activity when you have W Network.

Do any of you guys feel deeply exhausted these days? I’d love to hear your thoughts about sleep deprivation in today’s society where we’re expected to “do the most” always, all the time. I mean, just look at Margaret Zhang’s IG. I truly believe she is a vampire. There is no way one human being can accomplish all the things she does while traveling the world and looking great aka sparkling aka a Cullen. Are there vampires among us or are we evolving into a species that no longer needs sleep to survive? 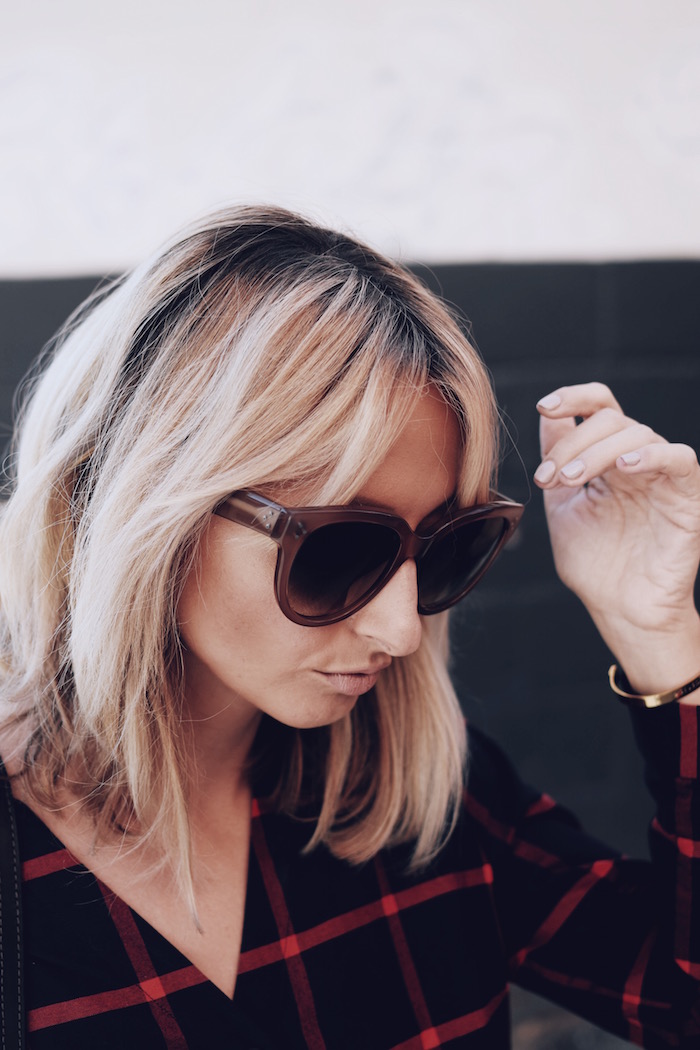 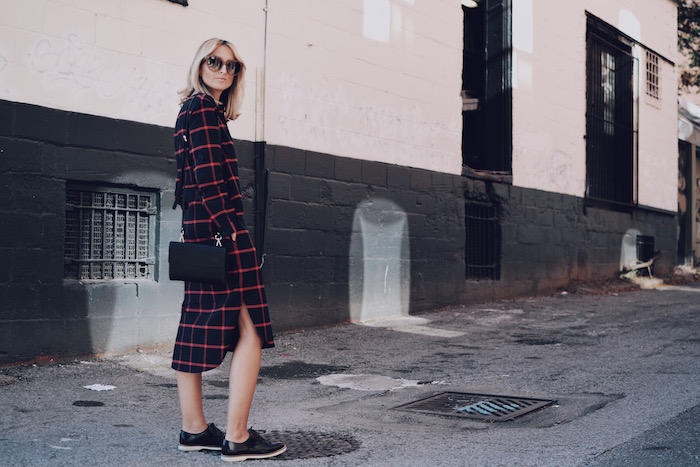 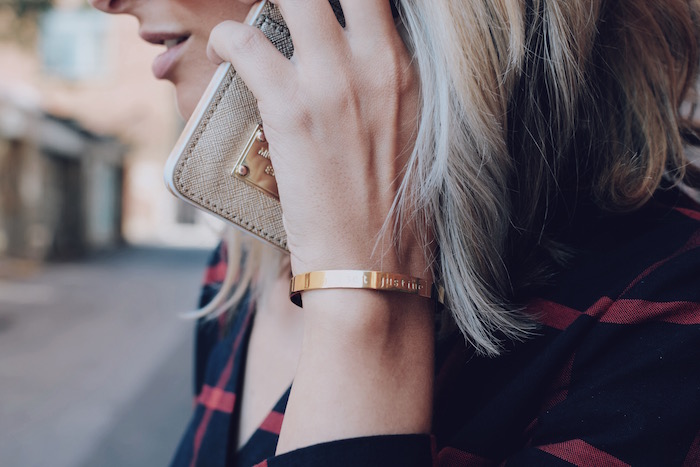 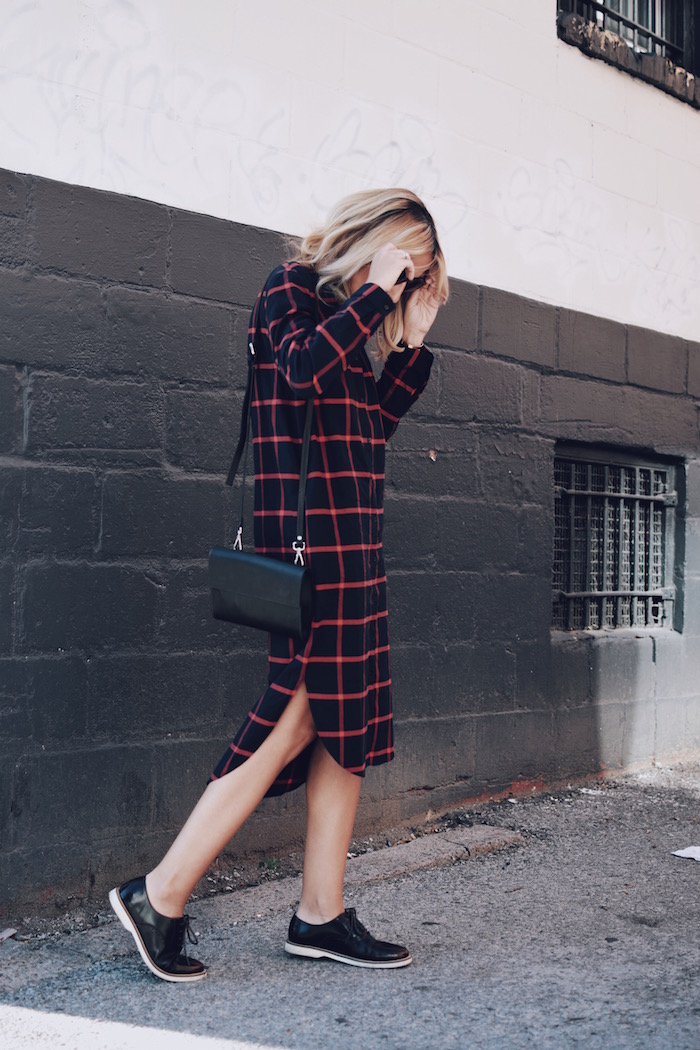 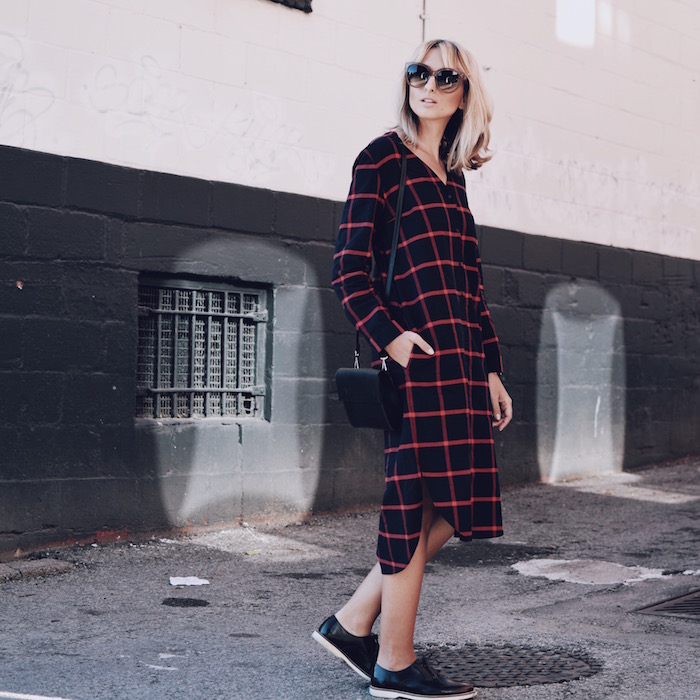 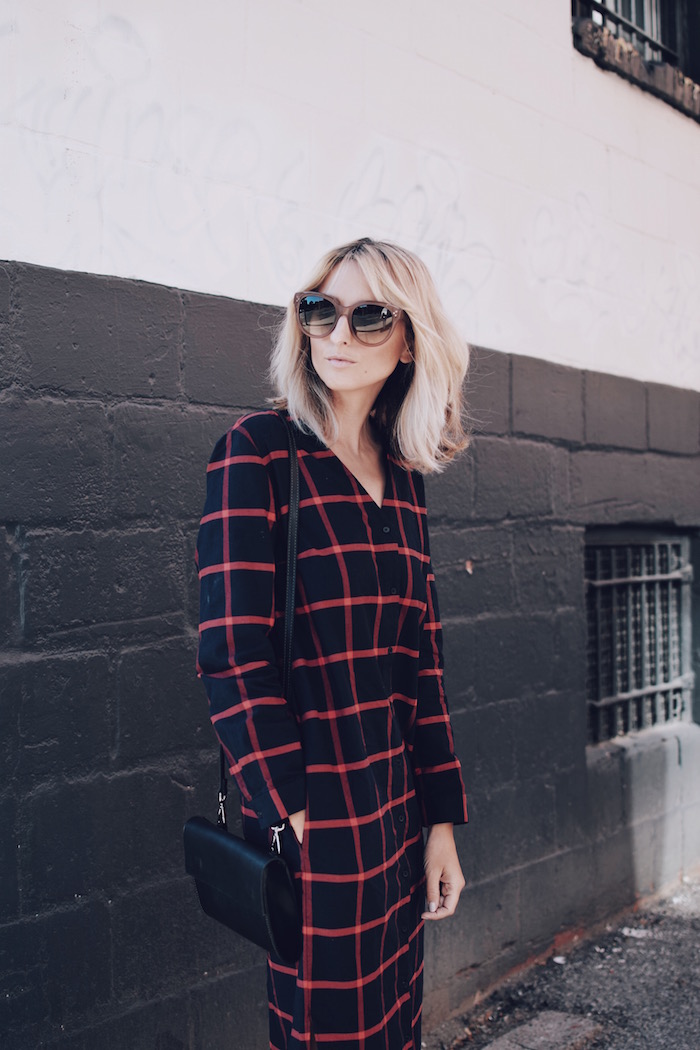 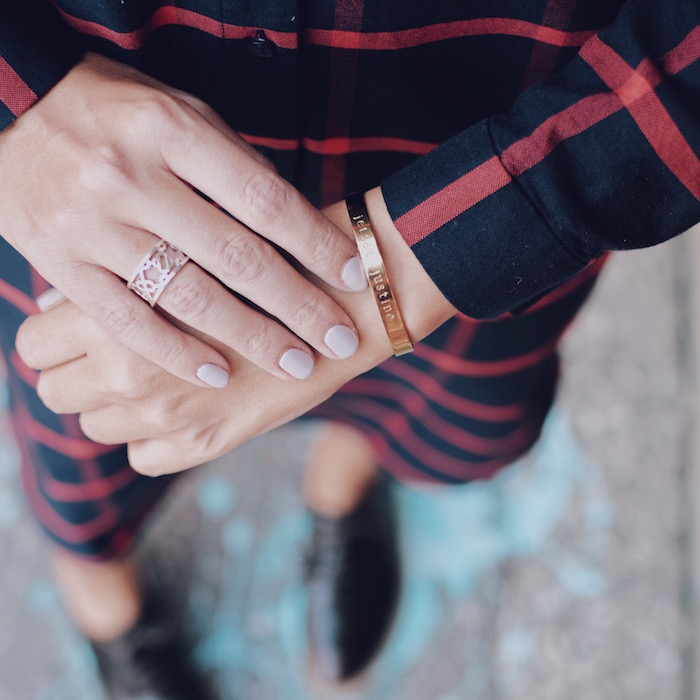 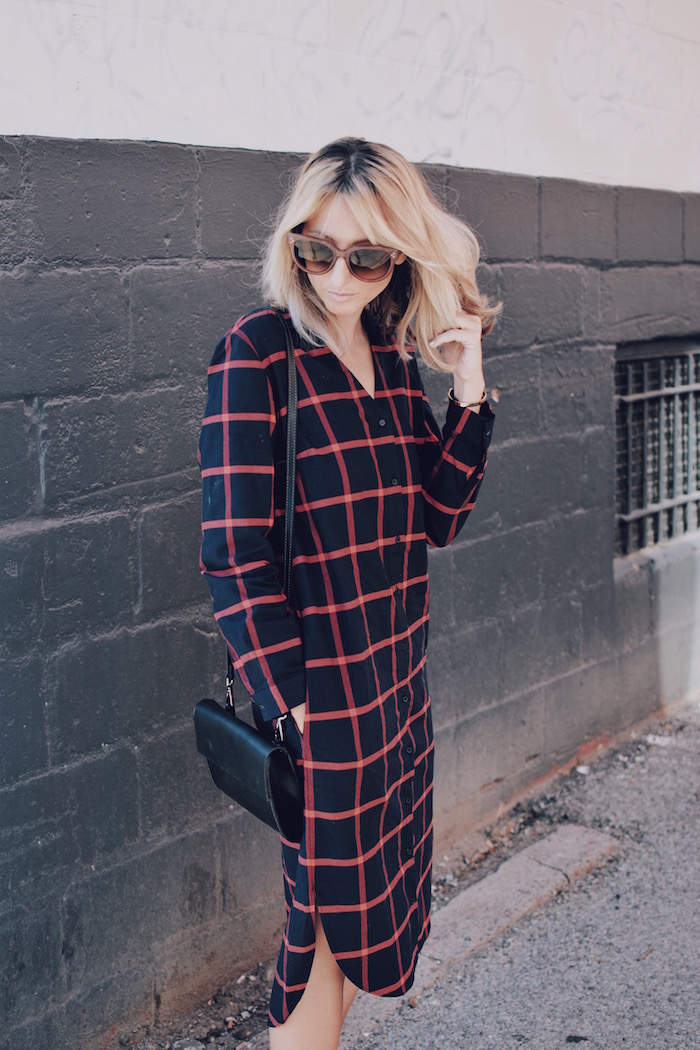 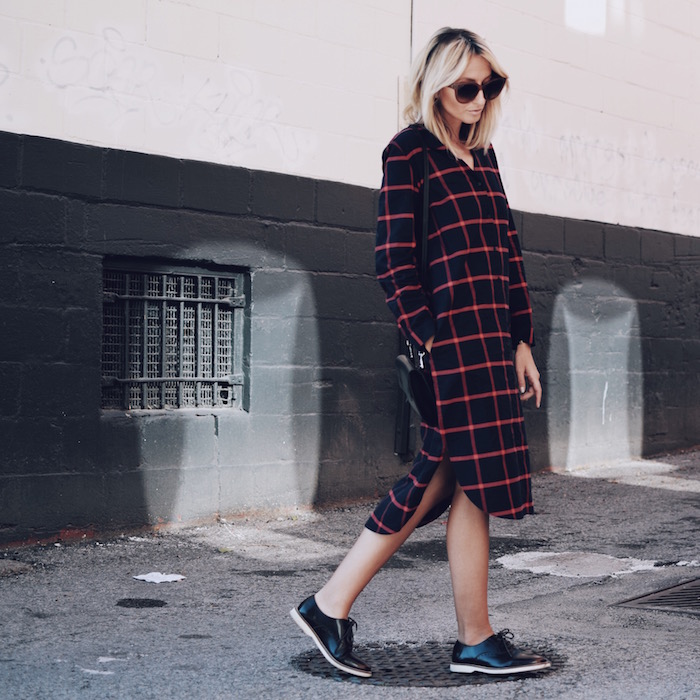