Allow me to toot my own horn, here. In the post-Coachella atmosphere of May 2012, I wrote what I would argue is a seminal piece about the commercialization of the Indio Music Festival through fashion, not music. *Cue applause.

Two years later, now in the interim period in between one Coachella and two Coachella (the festival now spans over two weekends, but the music is the same) festival pundits are warning the general public to avoid Coachella at all costs. The Daily Beast called it an “Oasis for Douchebags” (good desert analogy), and VICE posted “The Bros of Coachella” captured in mid-hijinks and bro-ish misbehaviour. Both articles focus on fashion as the ruination of what was once just a great place to watch Kanye and The Strokes back-to-back. Nowadays, we watch girls’ butt cheeks go back-to-back in what Chloe Sevigny calls ‘denim panties’.

Now, if I were going to Coachella, I’d try to find the only place untainted by Safari tent-bravado and American Apparel. I’d go directly to the Soho Desert House, plop myself on an inflatable swan and make friendsies with A$AP Rocky. [Bon Qui Qui voice]: I know who you is.

Of course, it’s an invite-only ad-hoc house so you can bet on Chloe Norgaard’s rainbow hair that it will be void of all those Coachella-goers you don’t want to ever see, ever. Never. Ladies and gentlemen, I proffer you images from inside the Soho Desert house: the only cool thing left about Coachella or #Hochella. Whatever. 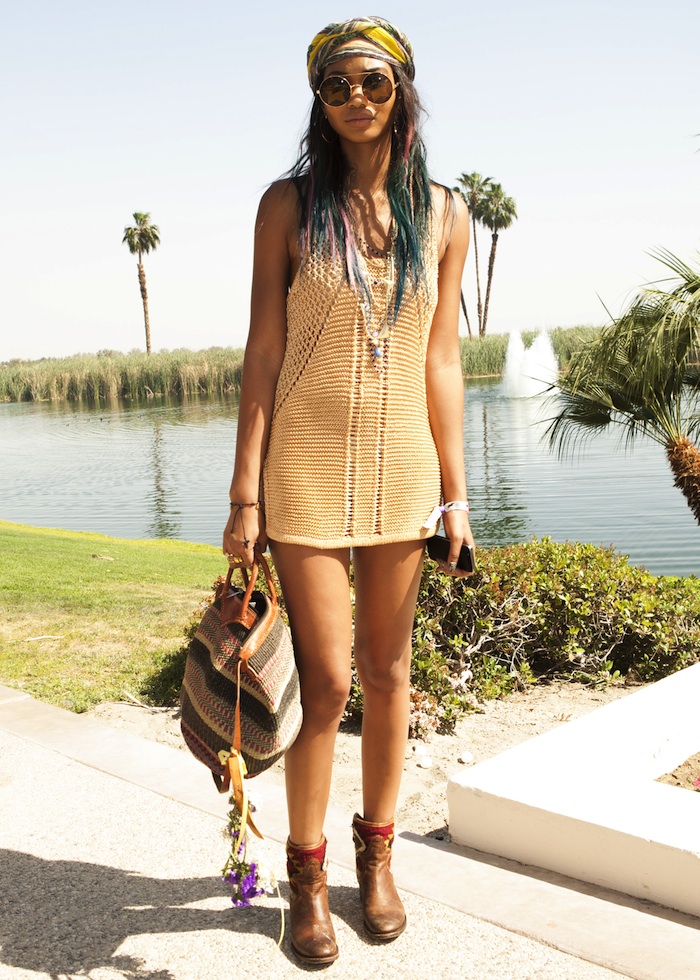 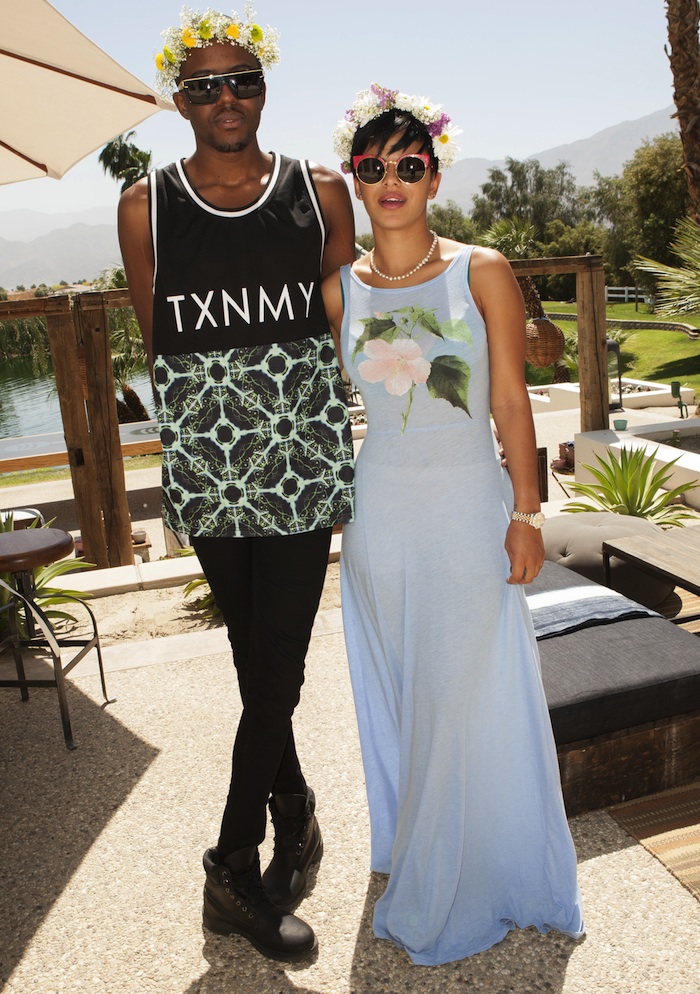 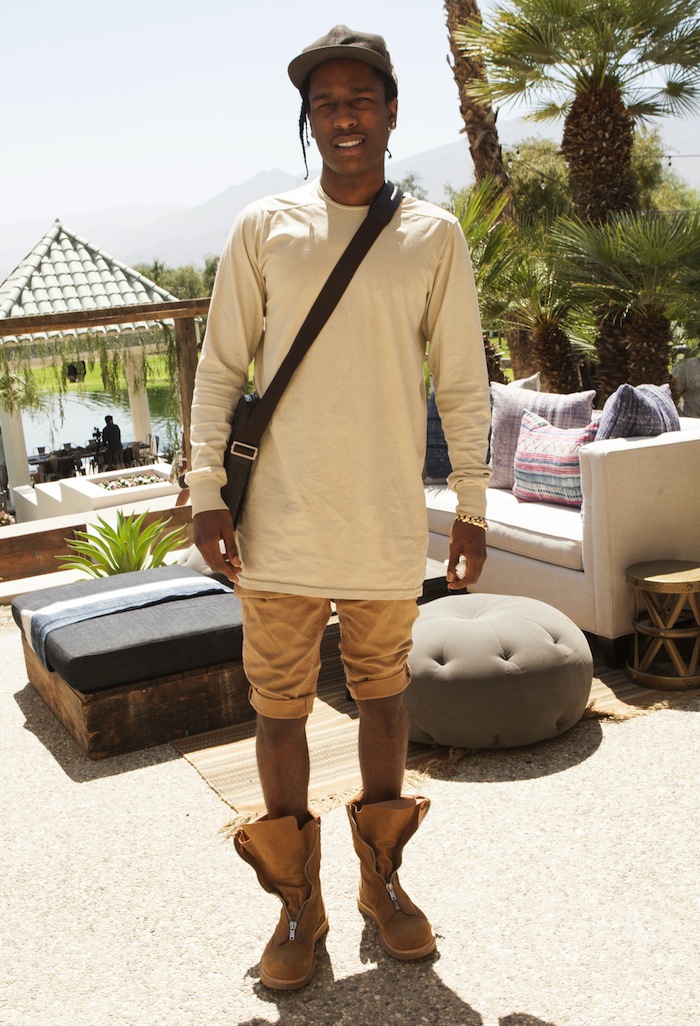 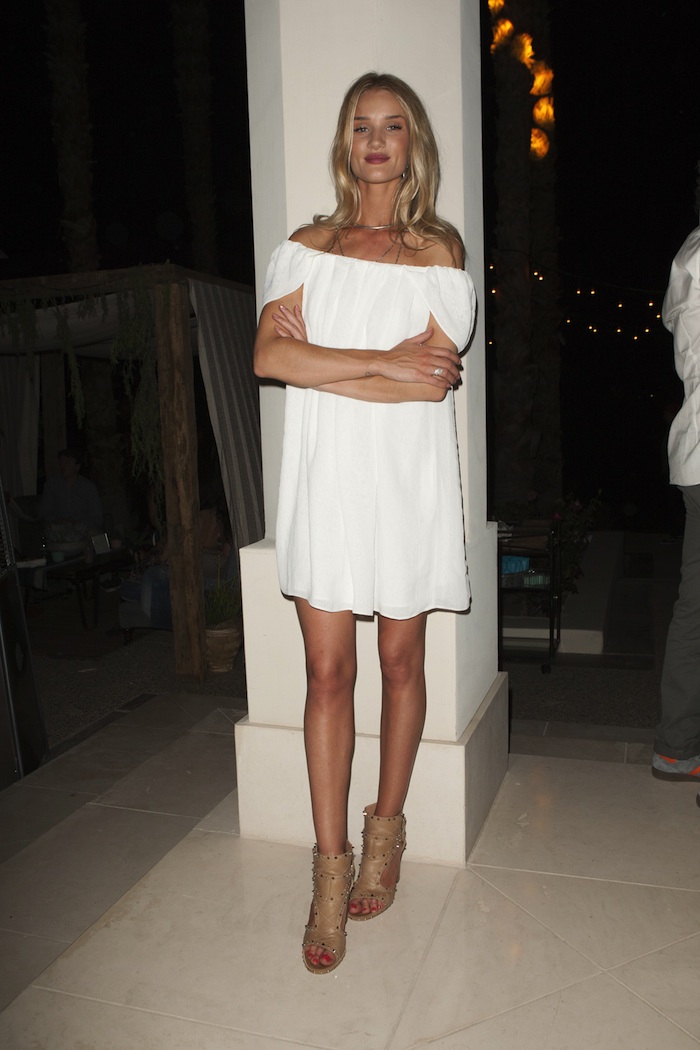 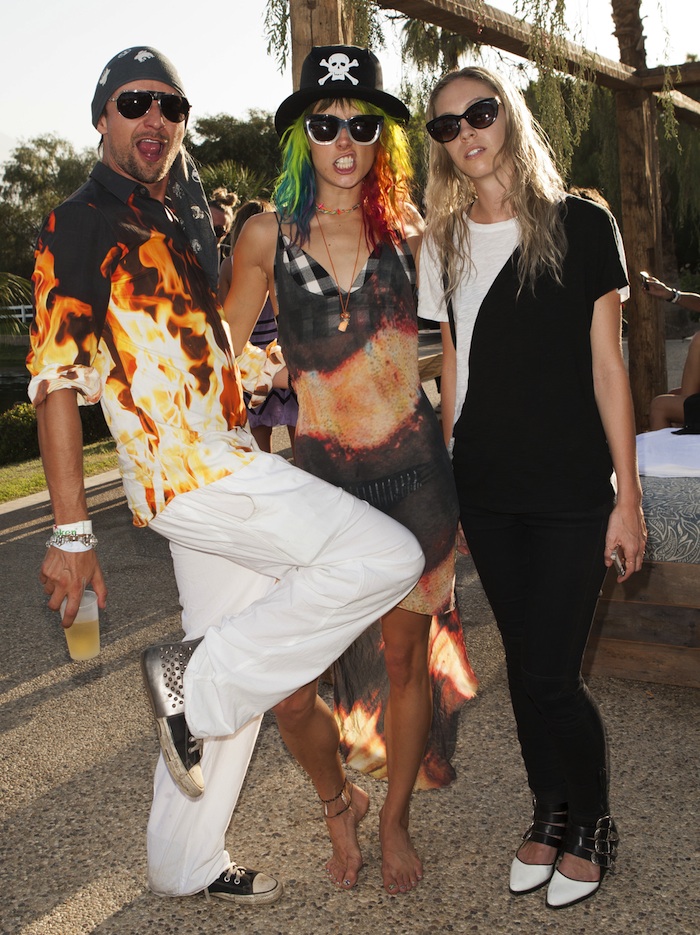 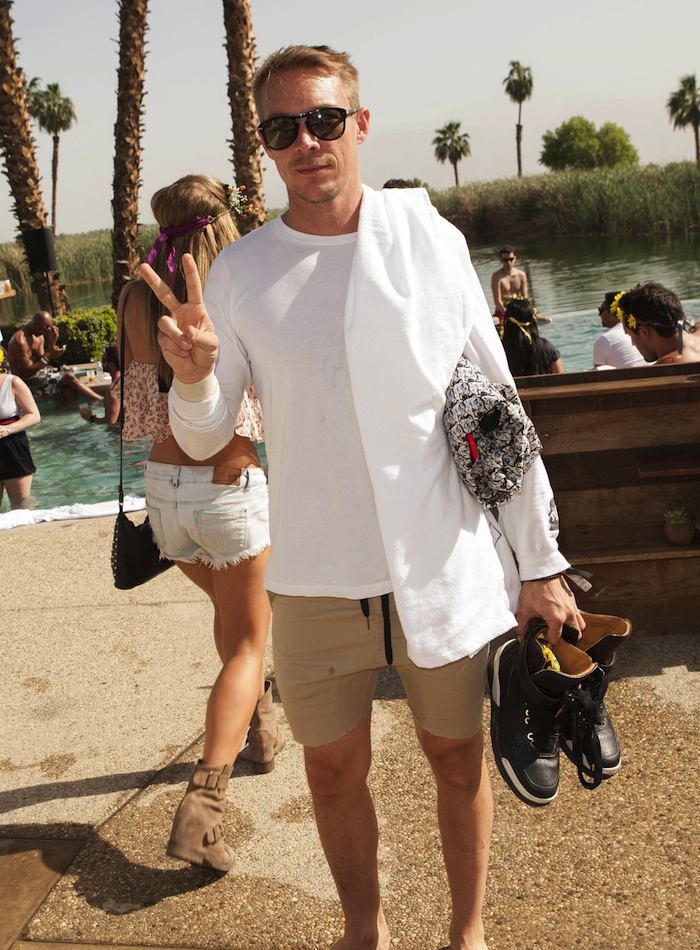 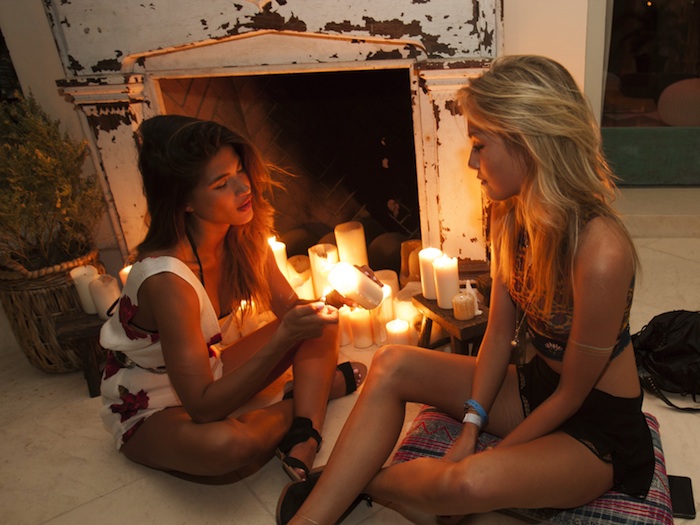 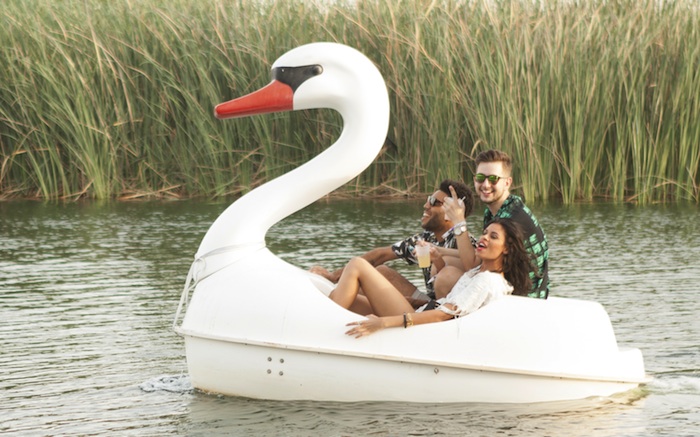 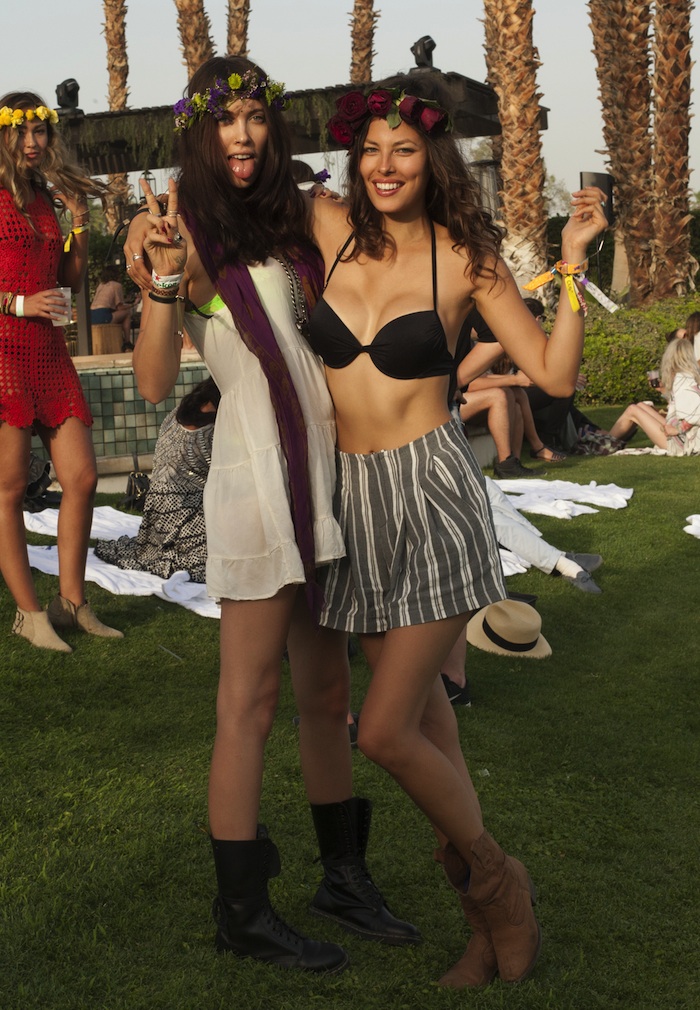 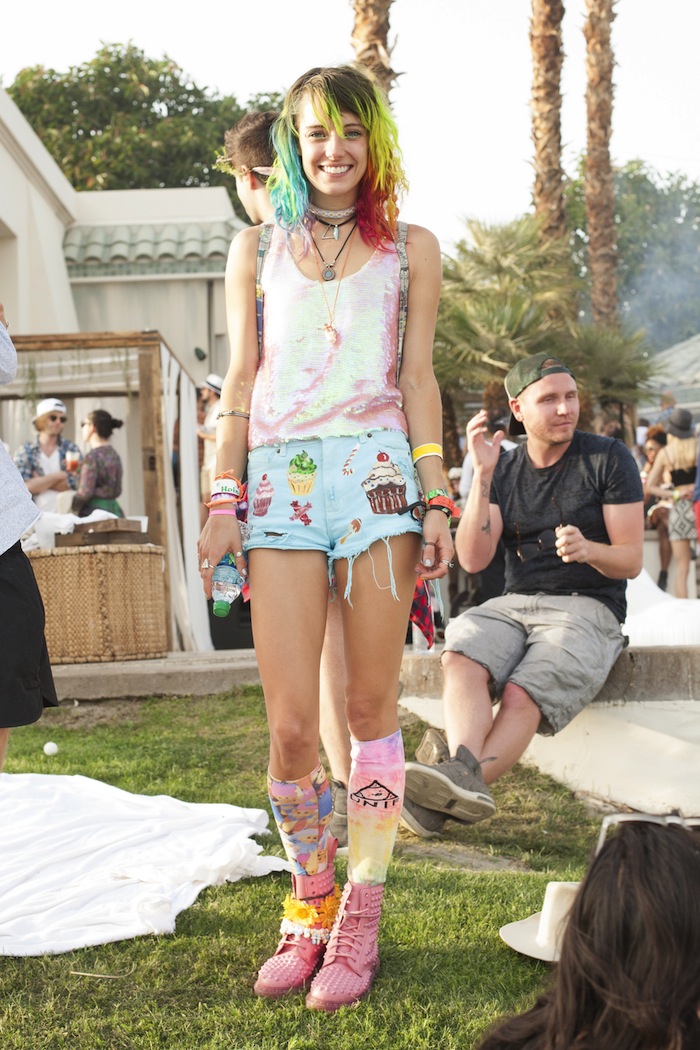 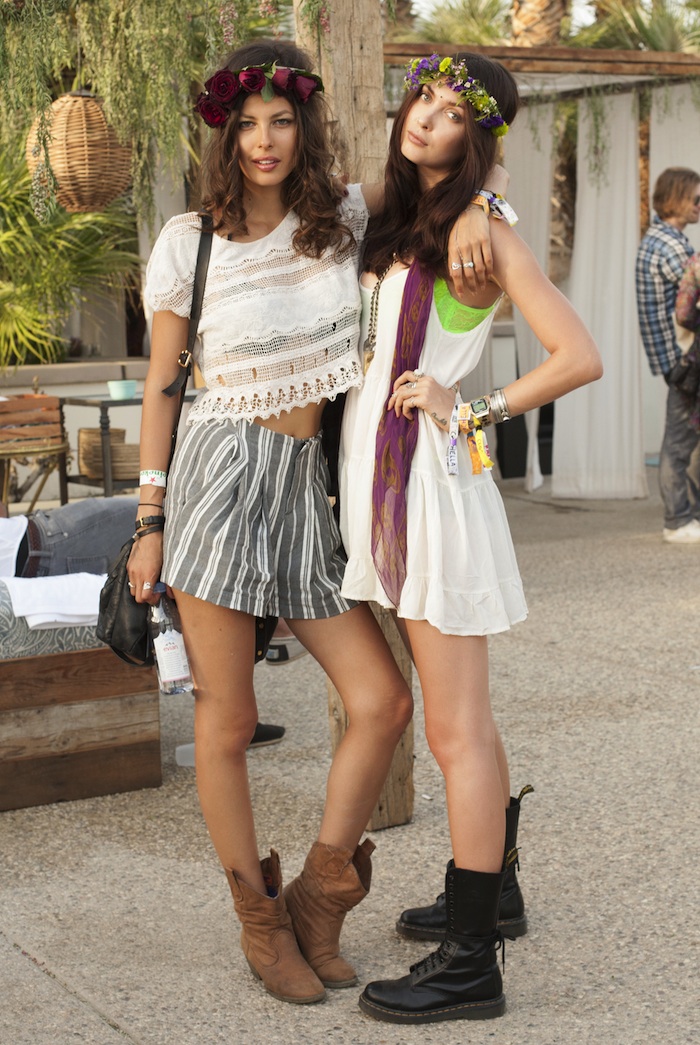 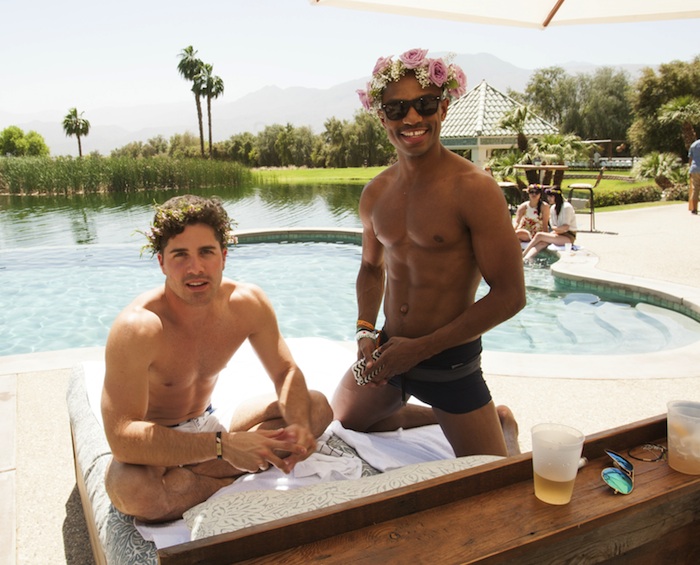 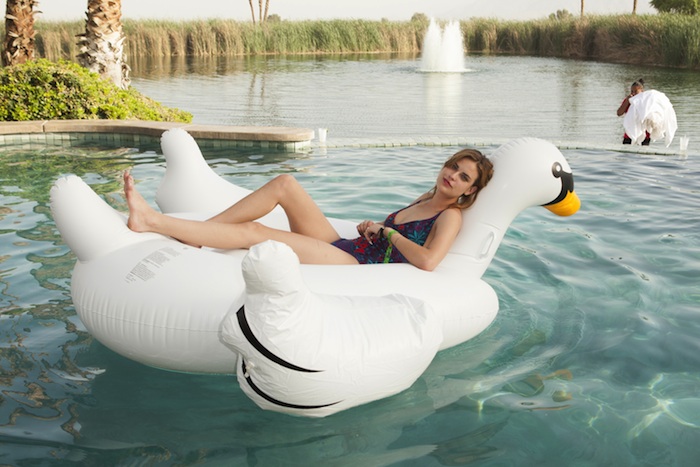 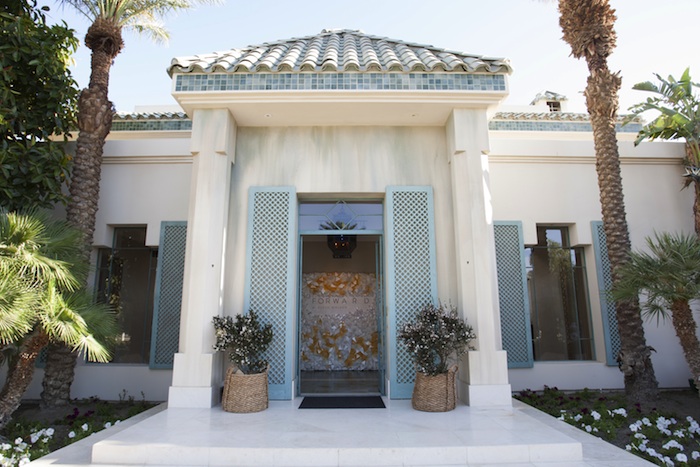 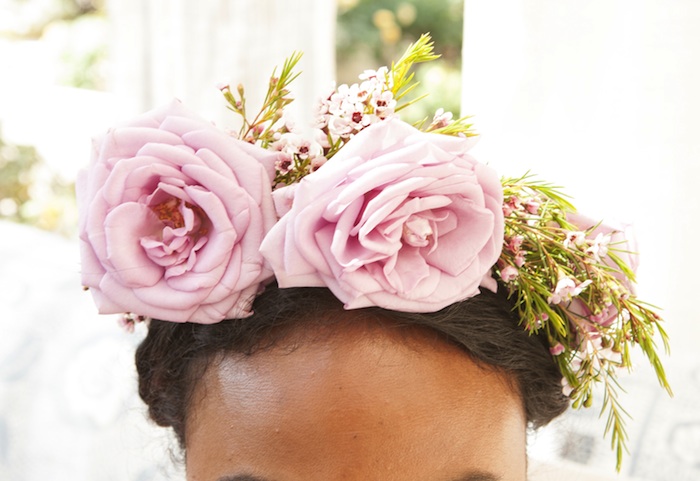 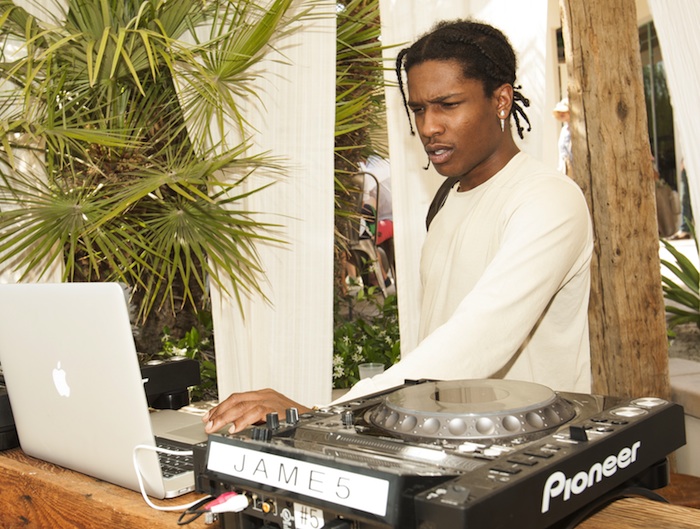 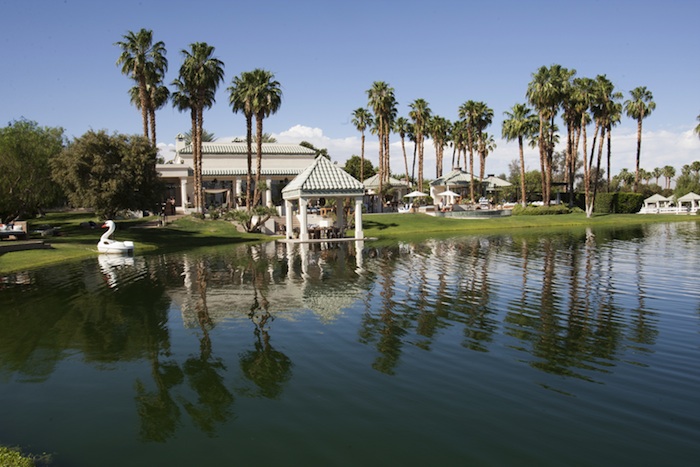 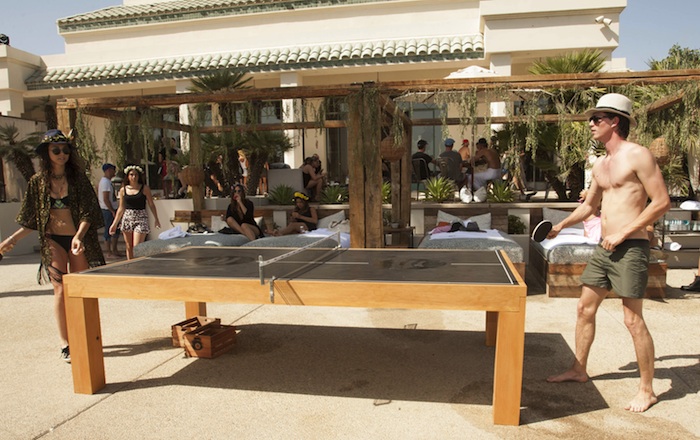 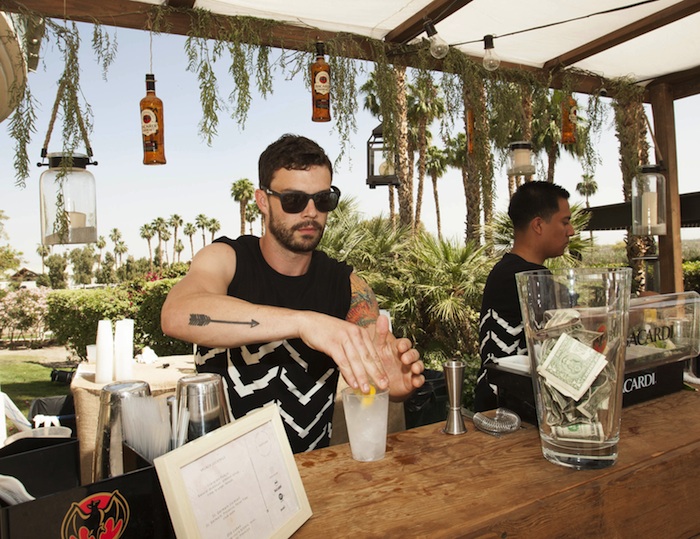