It’s only appropriate that I would name the two unsightly mosquito bites on my right calf after two tenacious designers, Jack McCollough and Lazaro Hernandez. Their career got super-sized after Lazaro gave Anna Wintour a post-it note saying ‘he loved her and please check out his stuff, xoxo’ when he randomly spotted her at the airport. It was shameless and it worked. Just like my mosquito bites. They got super-sized, too, after these vicious New Yorker Culiseta longiareolata spotted me at the airport, bare legged.

Three days later, they rose again. I can now only refer to these bites as welts. I mean, even a street style photographer made a face and pointed in horror: “What are those?!?!?!?” he asked as he was about to take a picture of my shoes and obviously ran away flailing, instead. See it for yourself. I purposely didn’t retouch these pictures to add dramatic flair.

Which had me thinking, are the mosquitos in New York City just as aggressive as New Yorkers themselves? I tried to imagine two New Yorker mosquitos living in the Lower East Side of Manhattan, underneath a fire escape on a small patch of black plastic that had collected a tiny puddle of stale rainwater over decades. They were born on the streets. Every night, they look for their next victim. A host to provide them with the only thing worth living for: blood. How do they get it? They suck it out of you. When will they come for you? Fashion week. How will you feel after they’ve come for you? Pretty normal until you wake up the next morning and see two giant timbits growing out your leg.

The New Yorker mosquitos do what every New Yorker does. They ride the A-train. They eat bagels and cream cheese. They love the Knicks and long walks through Central Park. They complain about tunnel traffic on the weekend and the humidity. They’ll even wait in line at Times Square to get tickets to a show. And if you cross them the wrong way, they’ll fucking cut you. With their probosces. Until you bleed. I mean, it’s no wonder Wikipedia calls the New Yorker mosquito: “the deadliest animal in the world.”

We aren’t dealing with the Canadian mosquito, here, where they give you a little nibble and then say “sorry.” We are talking about ruthless killers who will bite you once for blood, and then again, two inches away, just for shits and giggles. They’re motivated by greed and dry humour. And the bites won’t get better as the days go by. No, no, my friends. They’ll get worse. Deodorant won’t work. Forget AfterBite or a hot compress. Mark my words: once you meet a New Yorker mosquito, you’ll wish you were a New Yorker mosquito. 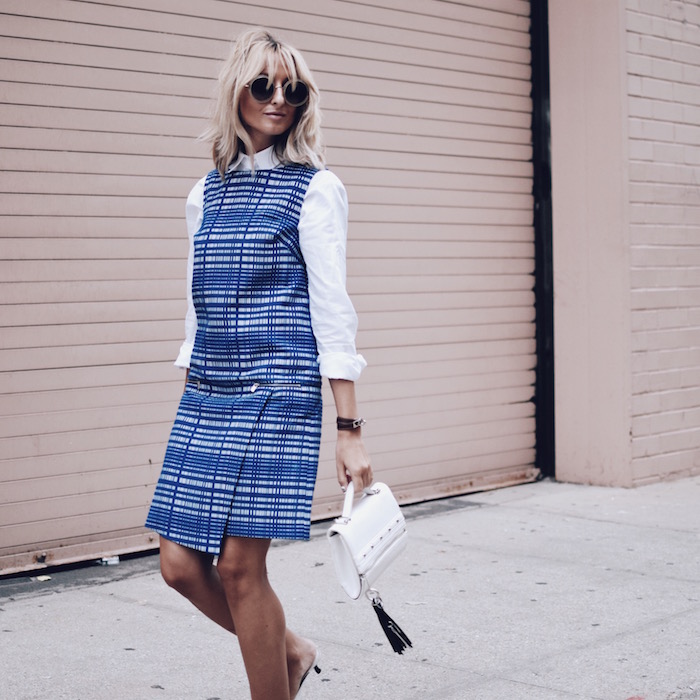 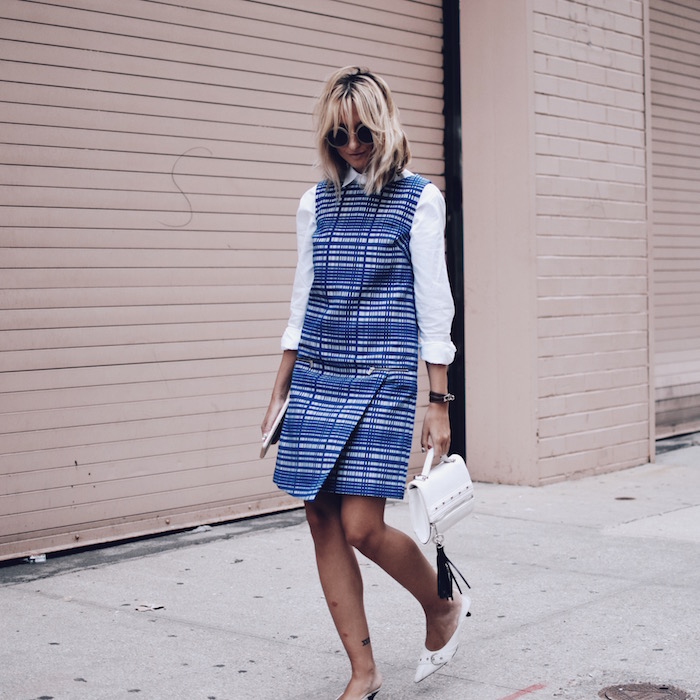 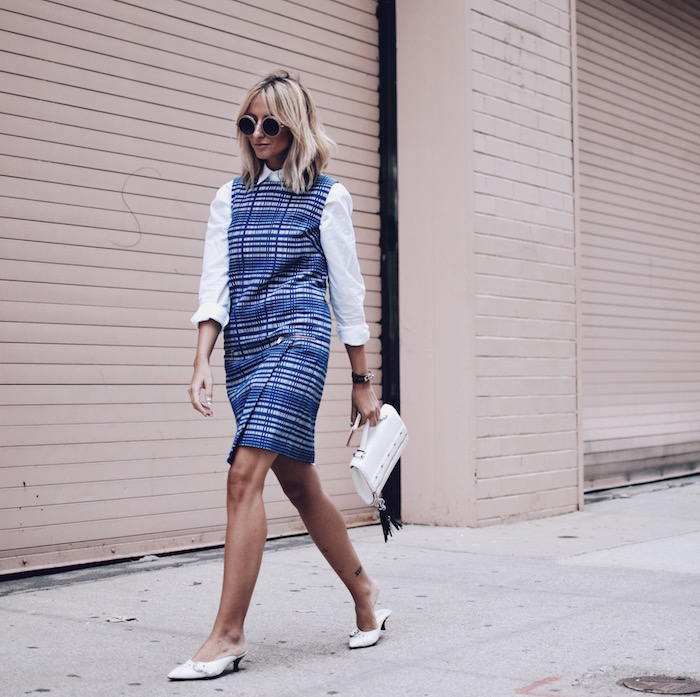