Every time I come to the West Coast I’m reminded of that episode of Sex and the City when Carrie goes to Aidan’s country house and tries to bake a pie wearing a plaid crop top while Samantha learns to milk a cow. Not that my boyfriend’s family lives on a farm, but for this city girl, any sight of unpaved terrain is either a new condo development or instantly, the brush. I mean, it’s gorgeous here – the ocean breeze, the tranquility, the fresh air – but ever since we arrived I’ve been having a really hard time reconciling mother nature with my #OOTD.

And it’s the same story every time. Jetset Justine vs. Pumpkin Spice. I pack heels. I pack couture. I pack SILK for god’s sake – and every single time I’m either uncomfortably overdressed or when I finally succumb to my surroundings, spend my days in the same two pairs of ripped jeans and my boyfriend’s gym sweater from high school, mourning the impending death of what used to be my high-brow fashion blog, supermodel werq.

Not that my love affair with Toronto is any less tumultuous; I could easily go into a depression when a search for palm trees and sepia walls proves unsuccessful (just ask my photographer). And somewhere between lip-syncing to Beyoncé’s I Care with tears streaming down my face and stuffing my face with french baguette and Oka cheese, it dawned on me. What you resist will persist. And isn’t it better to embrace your surroundings, allowing them to influence and inspire, rather than trying to magically transform University Ave into Santa Monica?

It’s a tactic I’ve been employing for a few months now, ever since summer ended. And I’ve got to say it’s not so bad. So when we set out to shoot some new outfits yesterday (the first time since Mexico, ayudame) I had a choice to make. Either I was going to attempt braving Crescent Beach in my Saint Laurent sparkle boots, fur stole and pannier with the wind blowing in my hair or I was going to blend in, stylishly. I chose the latter. I even layered a pair of pantyhose underneath my jeans. Blasphemy!

You see, even though Carrie may have looked a tad ridiculous in her crop top plaid, she had, in one exposed midriff, elevated country dressing to country style. To take what is familiar and re-conceptualize it, is a skill. Not that I’m elevating this outfit to anything grand (unless you feel that it is, in which case, yes) but it’s the beginning of a side of Jetset Justine that you’ve never seen before. I may not be full pumpkin spice, but I will take your pumpkin spice and raise you, one Oprah m-o-t-h-e-r-f-u-c-k-i-n Chai. 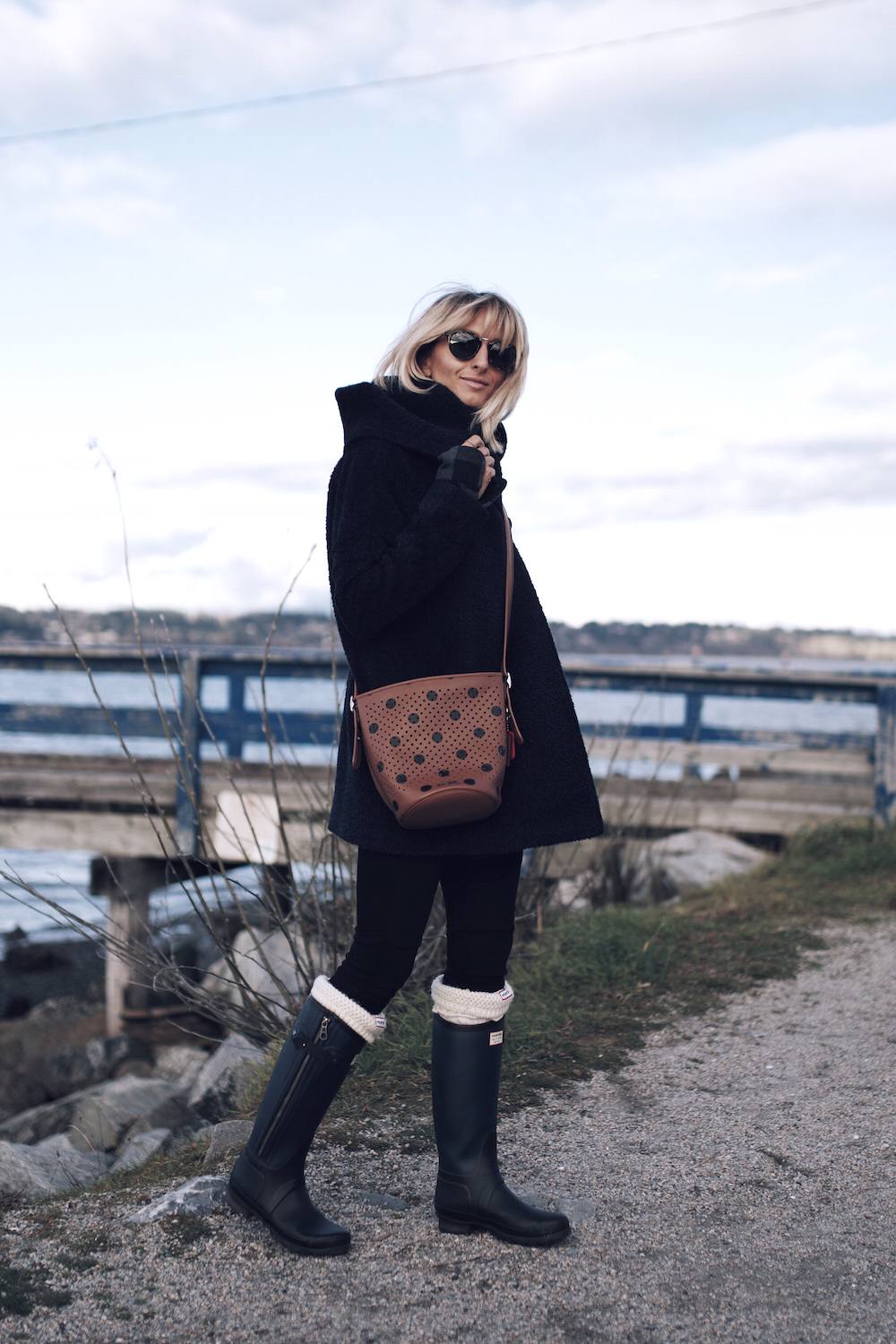 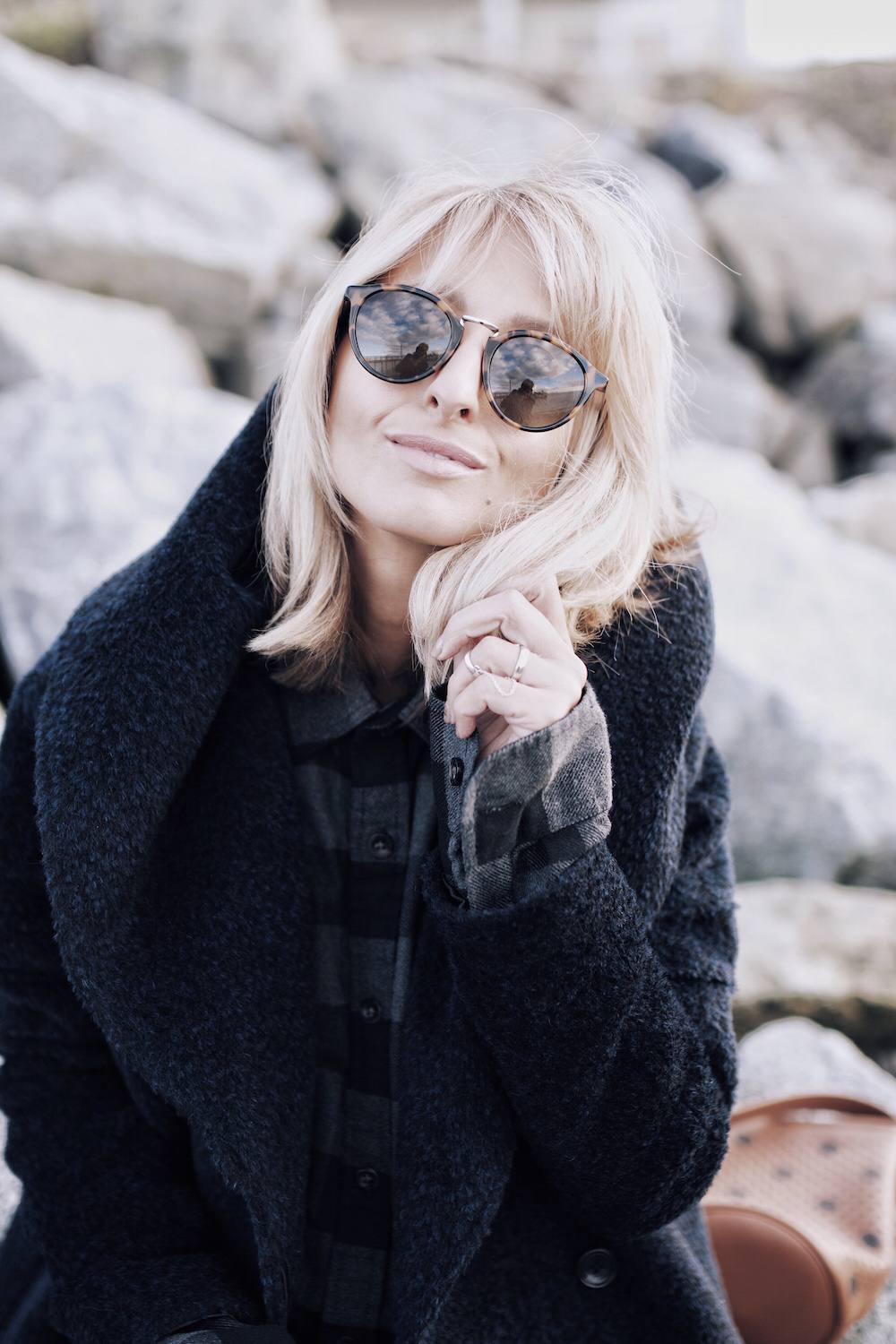 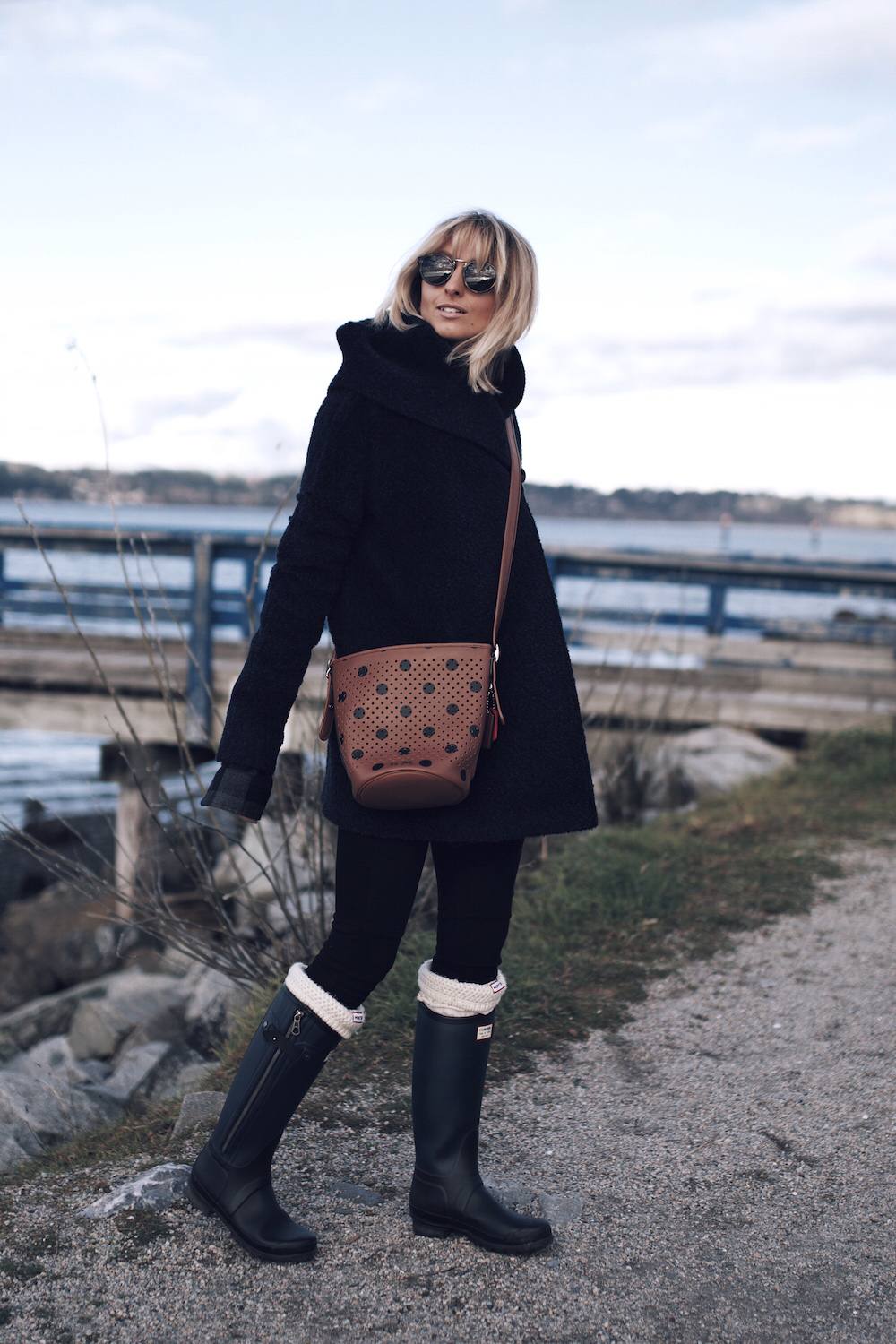 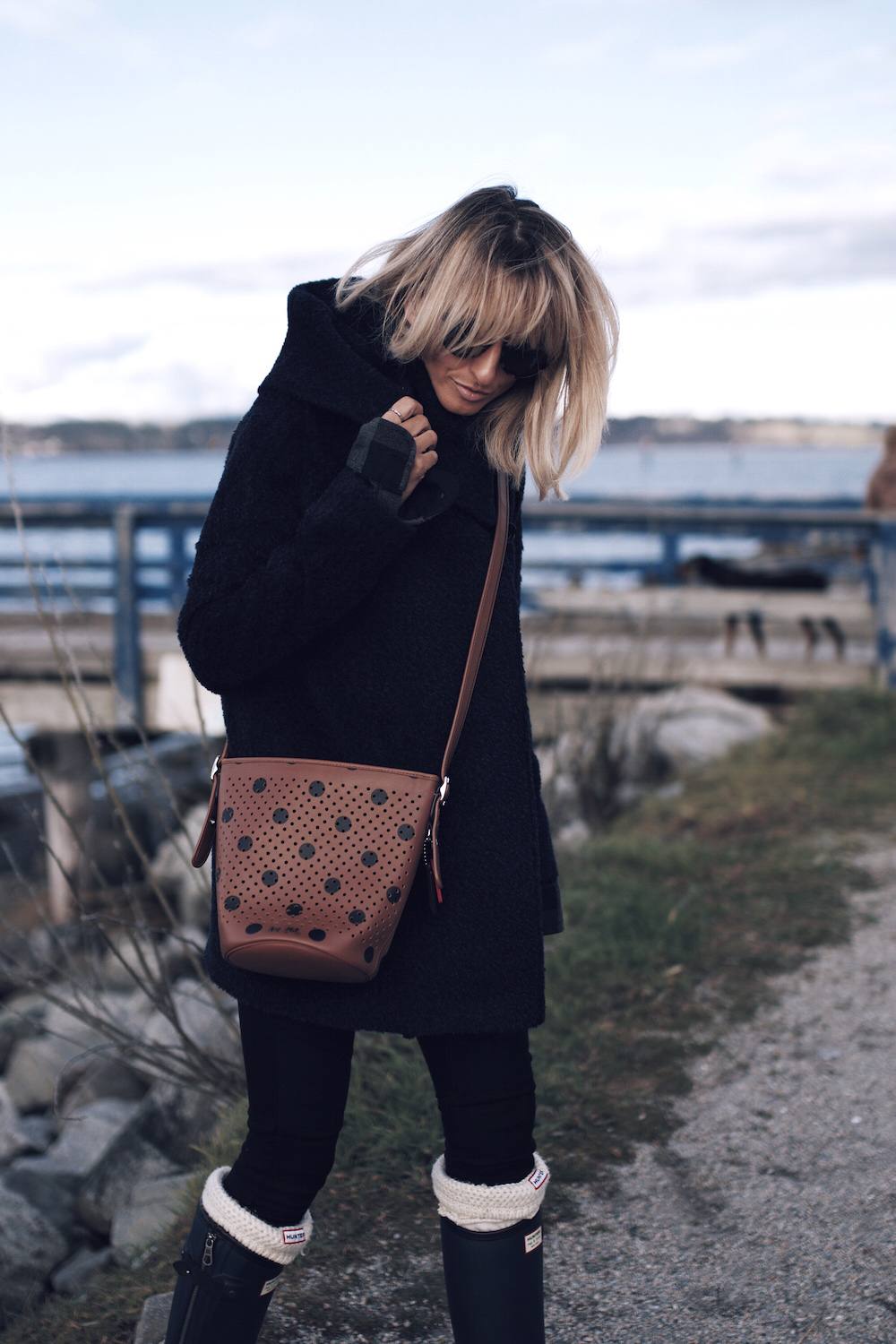 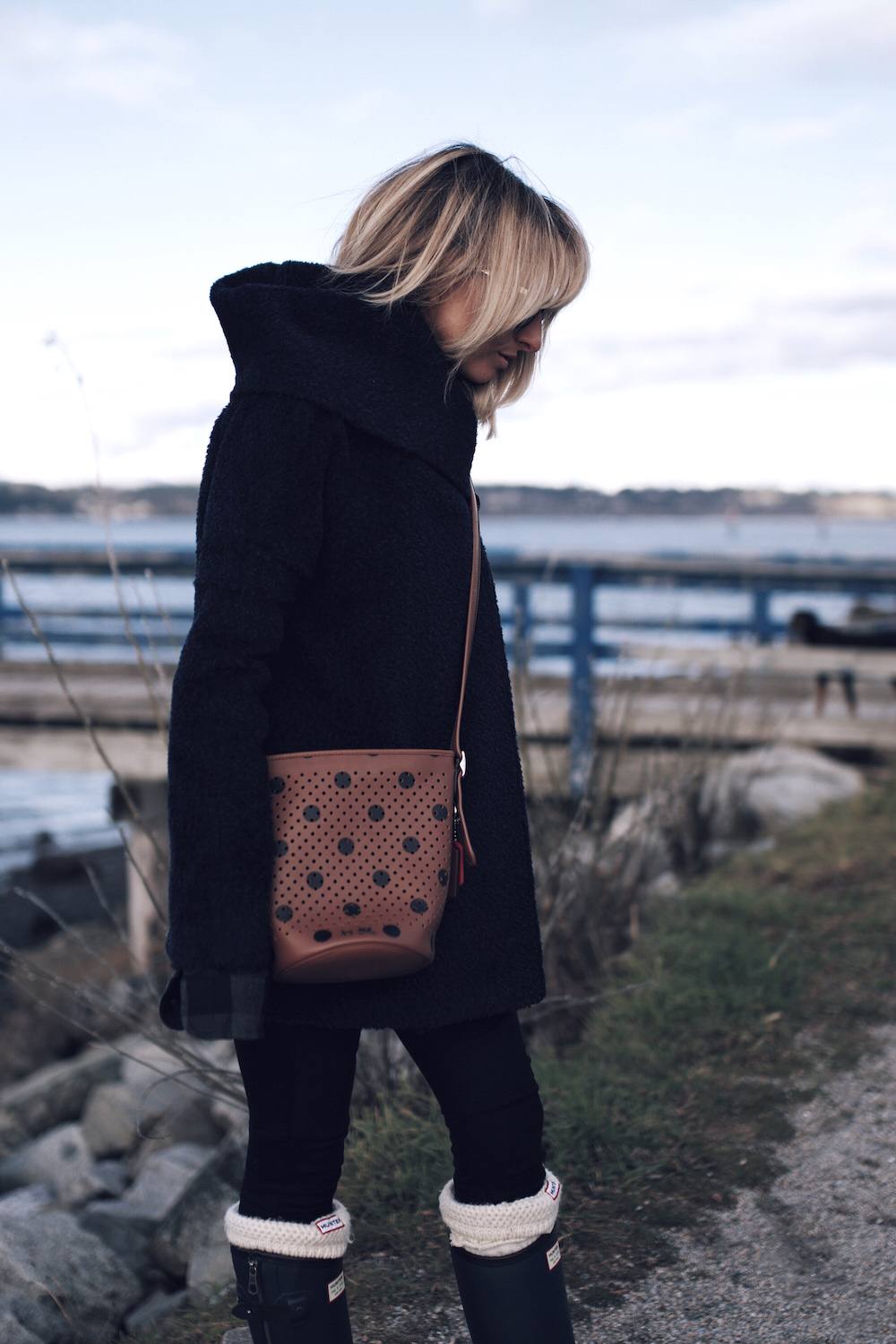 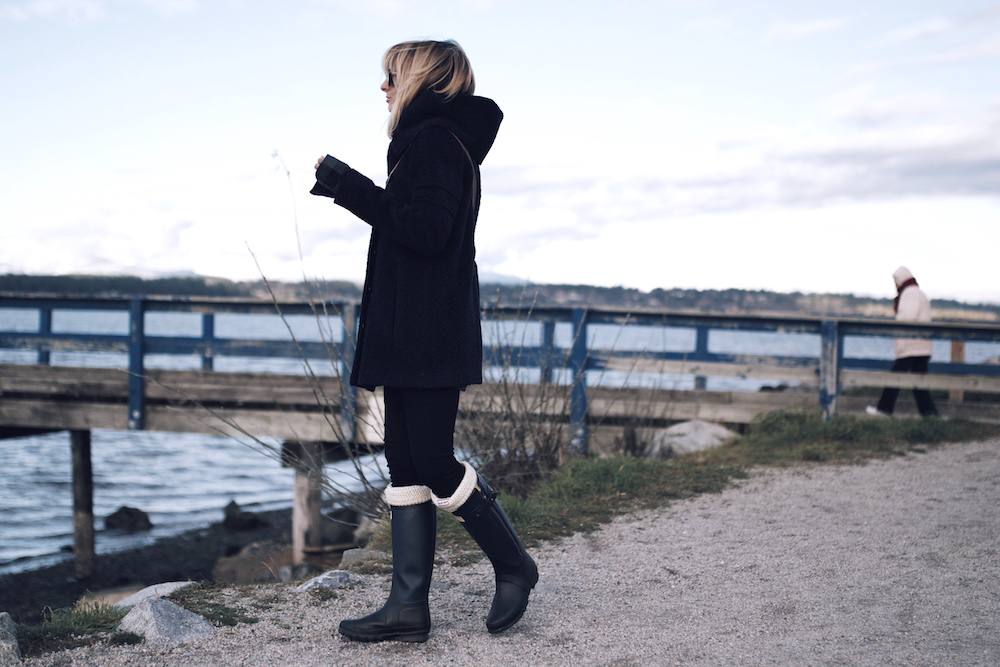 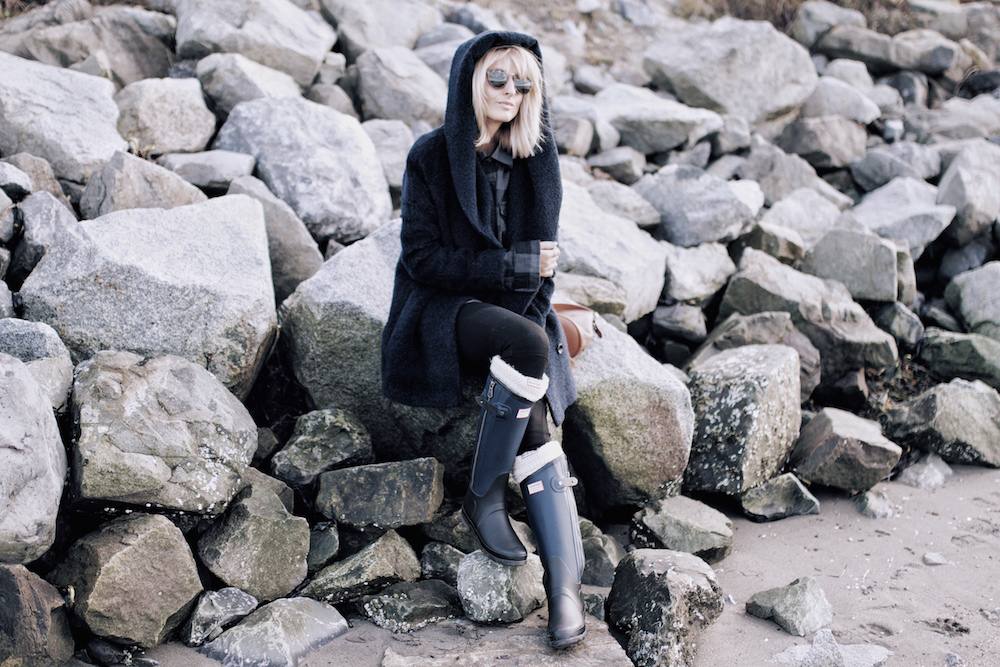 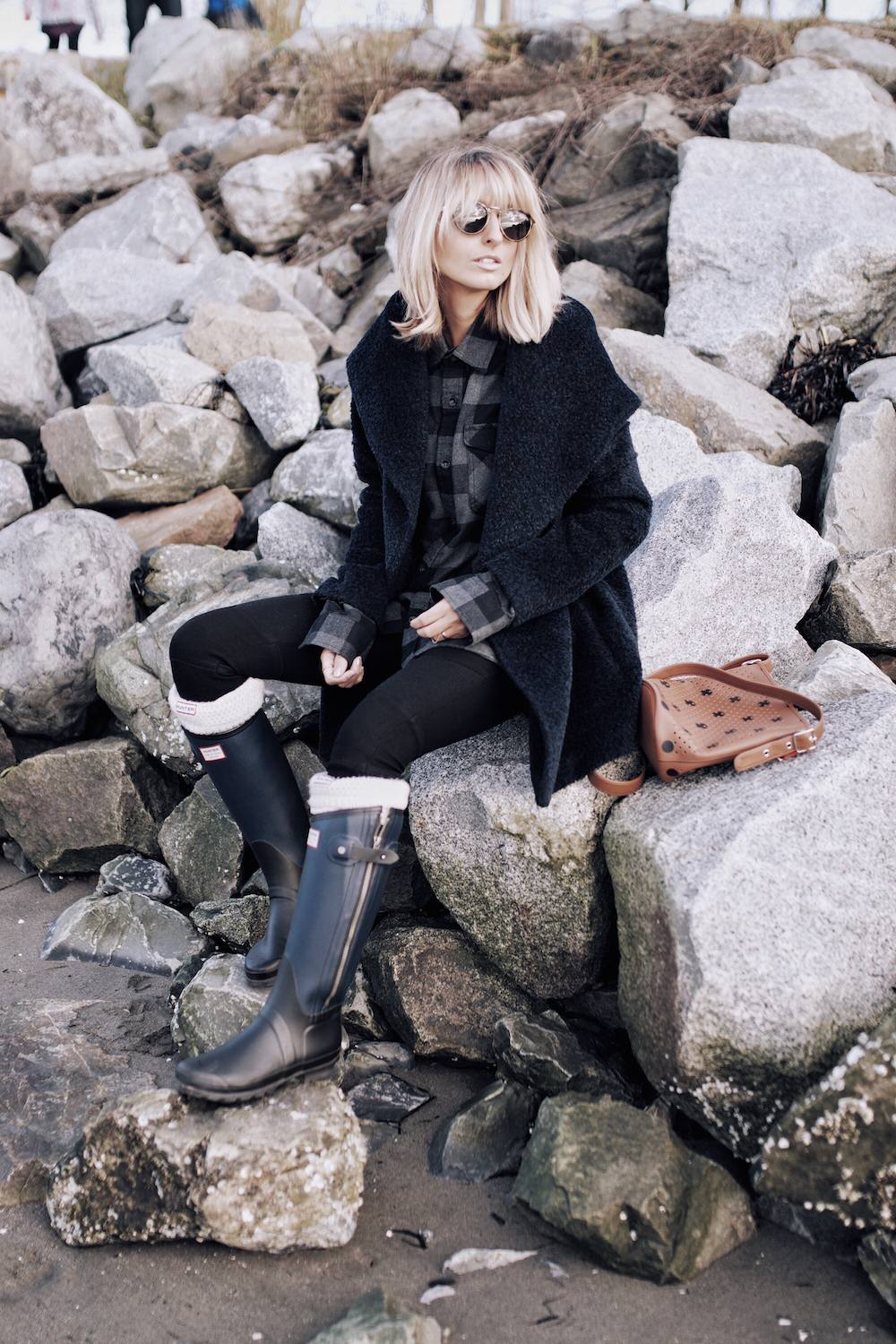 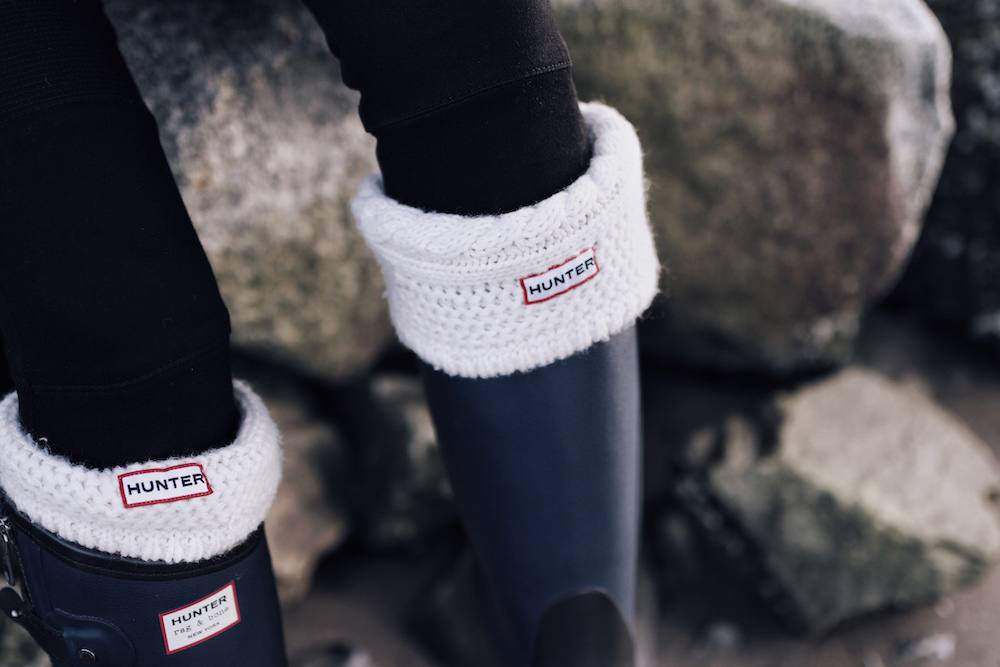 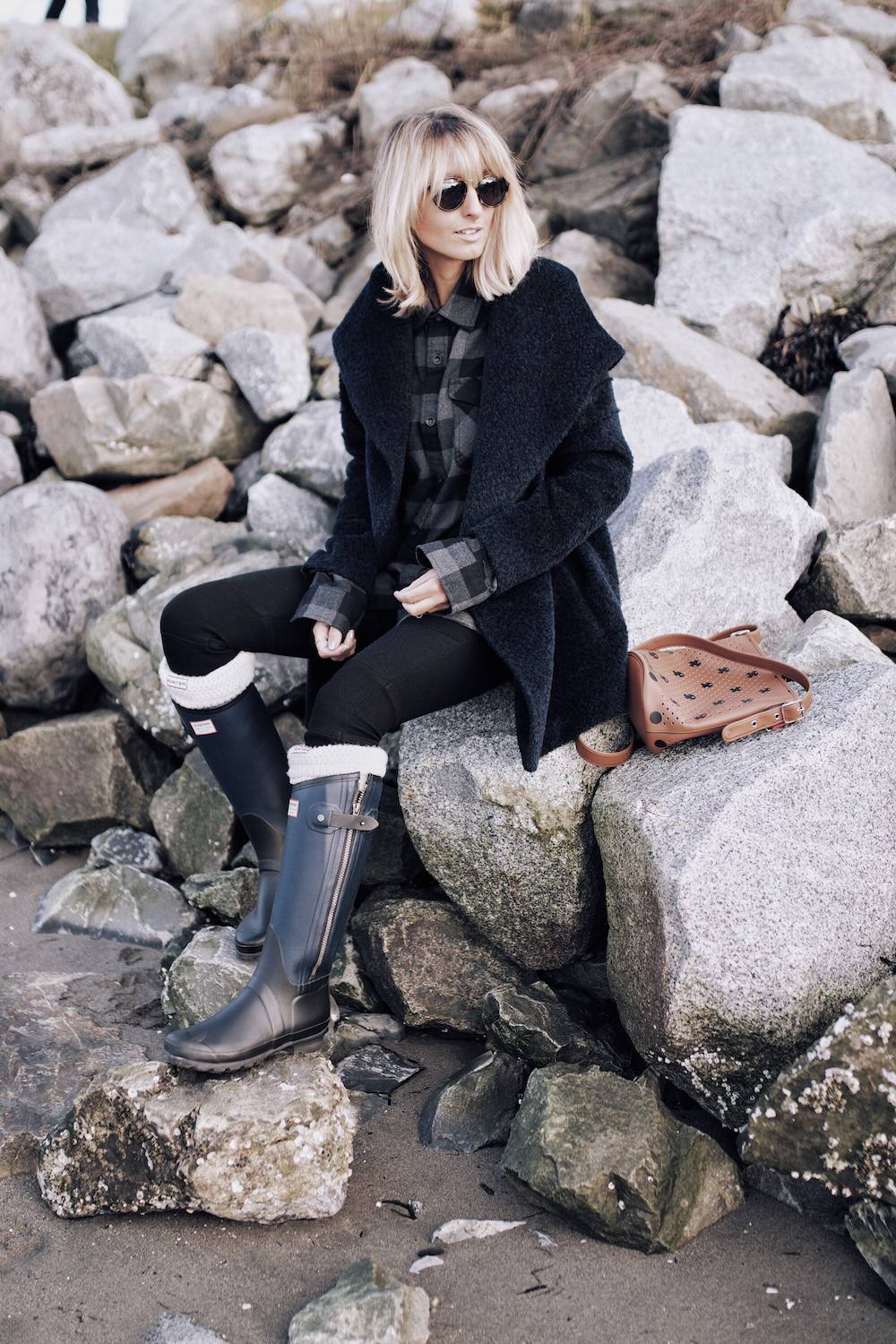 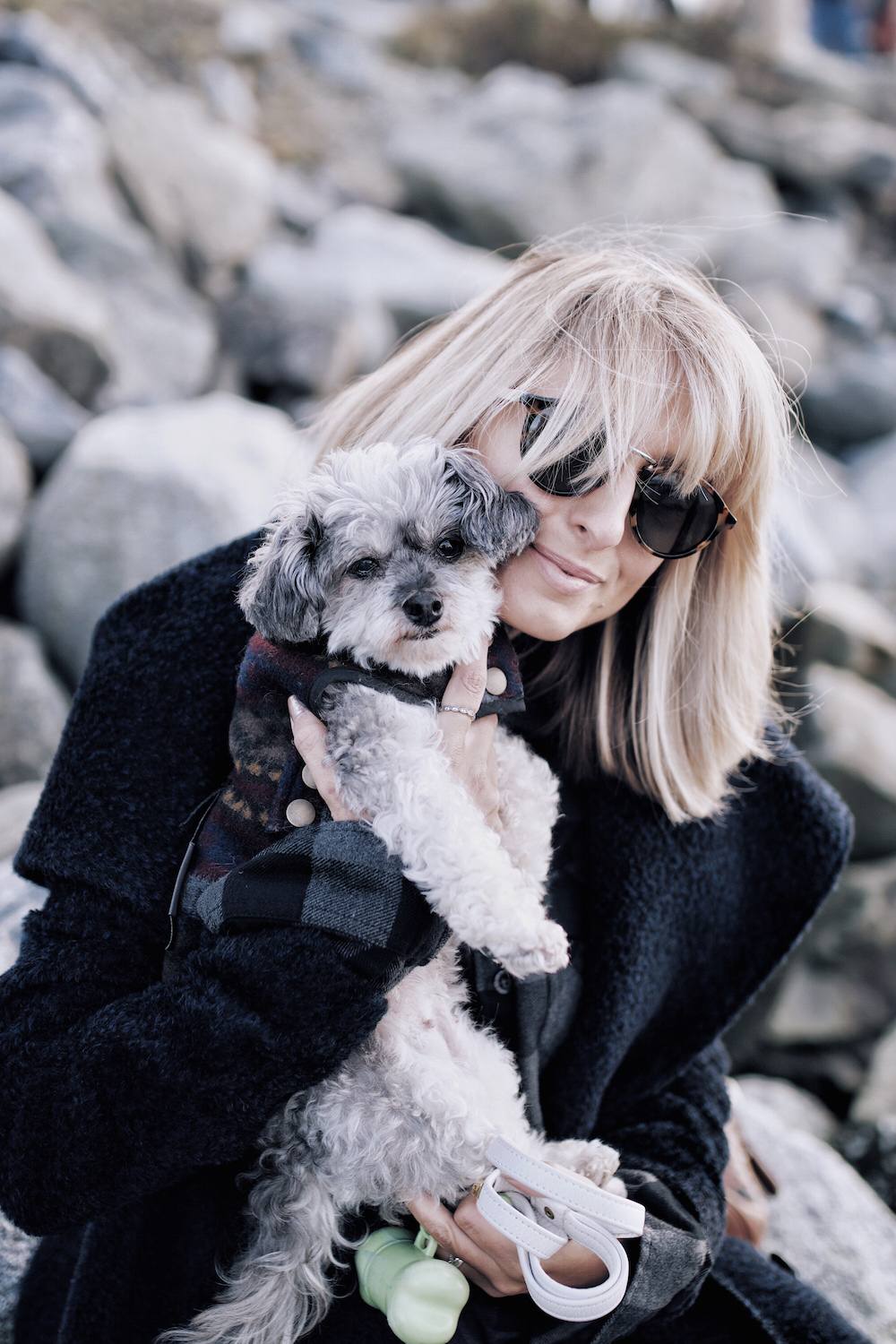