Warning: Use of undefined constant DATABASE_SERVER - assumed 'DATABASE_SERVER' (this will throw an Error in a future version of PHP) in /nfs/c12/h05/mnt/219892/domains/jetsetjustine.com/html/wp-config.php on line 28
 Cereal Killer – JUSTINE 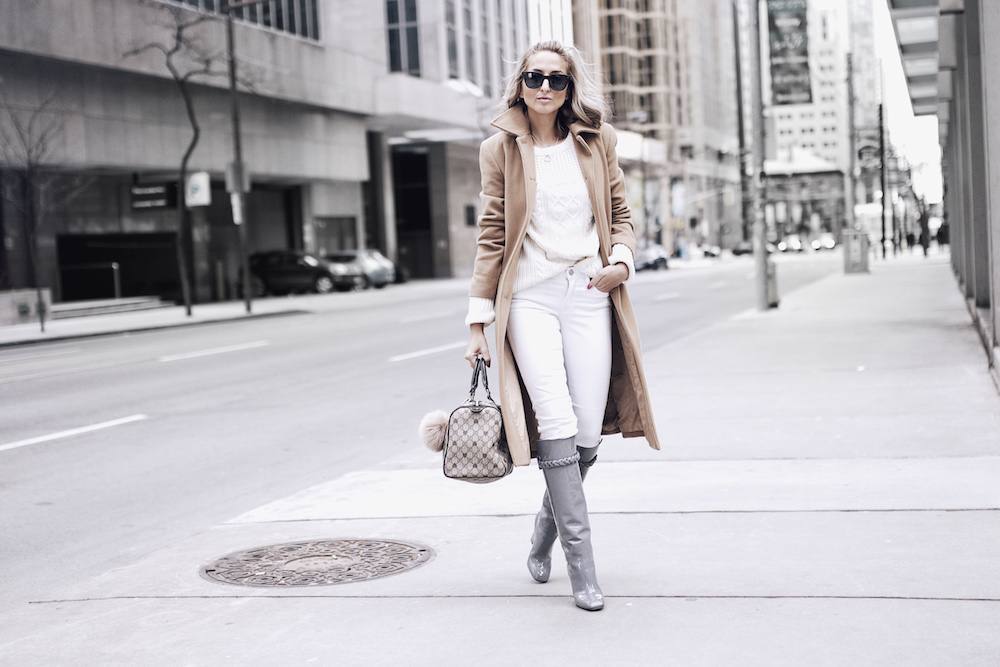 Upon another abrupt bout of what I will now call extreme jet-lag, I found myself in front of my computer screen at 4am drinking coffee straight from the pot, perusing photographs of Jacqueline de Ribes and eating soggy cereal. But dare I drink the lacticious grey-coloured liquid often lukewarm by the time you get to it, where rejected bits of cereal go to die, at the bottom of my bowl? EFF THAT. There is nothing more disgusting to me than cereal milk.

Which got me thinking. You’re either one of those people who likes cereal milk or is vehemently against its existence. And it also occurred to me that depending on which one of those diametrically opposed school of thoughts you belong to says more about you than some might like to believe. I, for instance, would never trust a cereal-milk-lover with my left pinkie finger, in that I probably need it the least of all my fingers and they would still somehow manage to lose it. 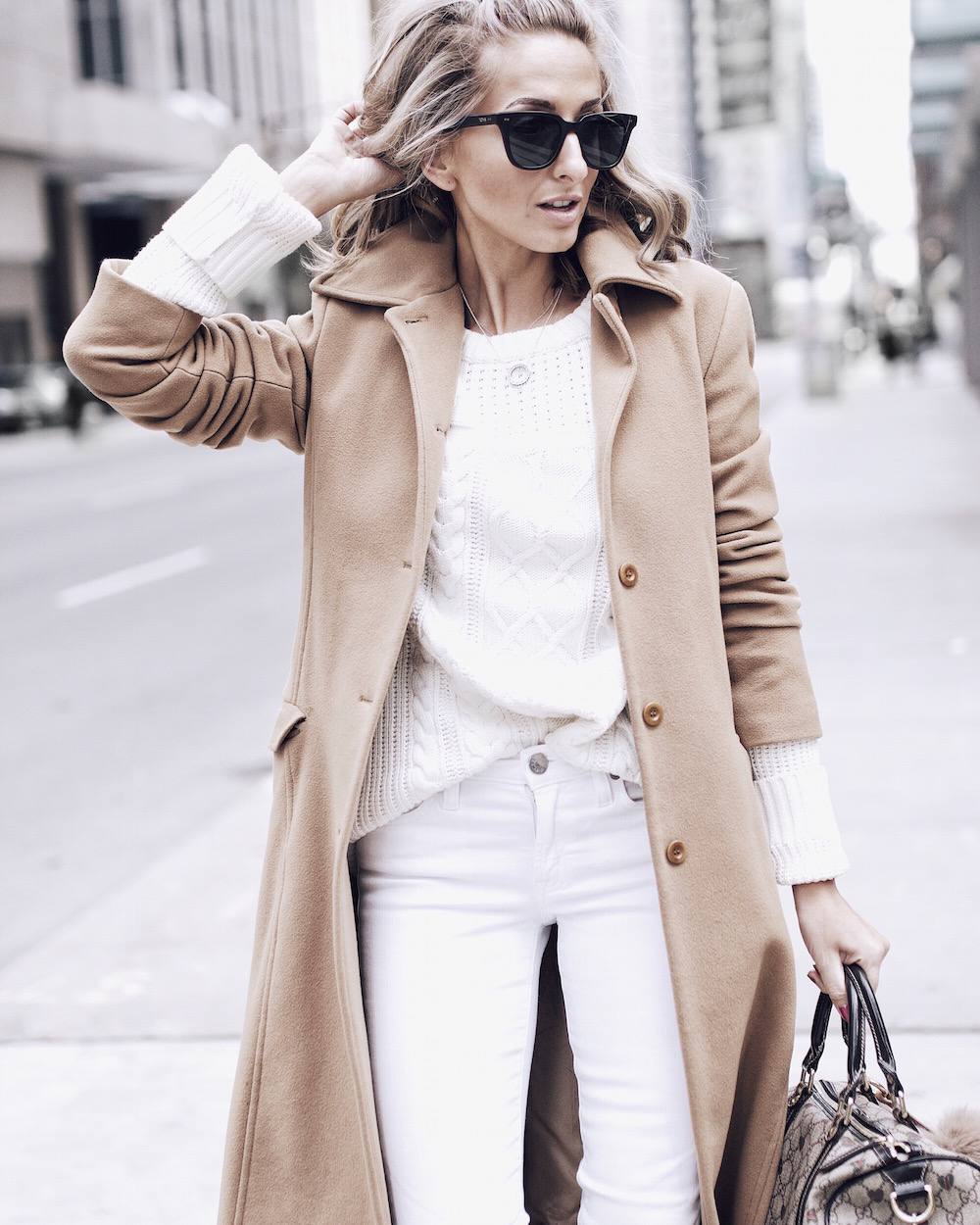 But what of these cereal-milk-sociopaths? (The terms will escalate here, as I build my case). Are they the same people who try to cut in line at the airport security under the guise of a foreign miscommunication? As far as I know, standing in cue is about as globally understood as the middle finger. “It’s not their fault,” I turn to my travel companion and say: “They drink the cereal milk – it makes them do crazy things.”

And then I get that look. That look from the person who I very well thought I knew, the same person I carefully vetted fit to get on a plane with me based on their luggage set, travel attire, Aeroplan status and willingness to spend $50 or more on extra leg room, and immediately it’s like we need to go back to the basics of friendship and ask the question we should’ve asked one another the day we added each other on Snapchat:

“Do you drink the cereal milk?”

This simple question could have avoided years of contention between two people. Saved lovers from quarrelling all around the world. It could have meant the difference between landing your dream job or losing it to the next guy just because you forgot to mention your willpower to stop eating once all the frosted flakes were gone and do what every self-respecting adult should do and throw the milk out. Throw the cereal milk out. the. door. It will not serve you; it will be your demise. 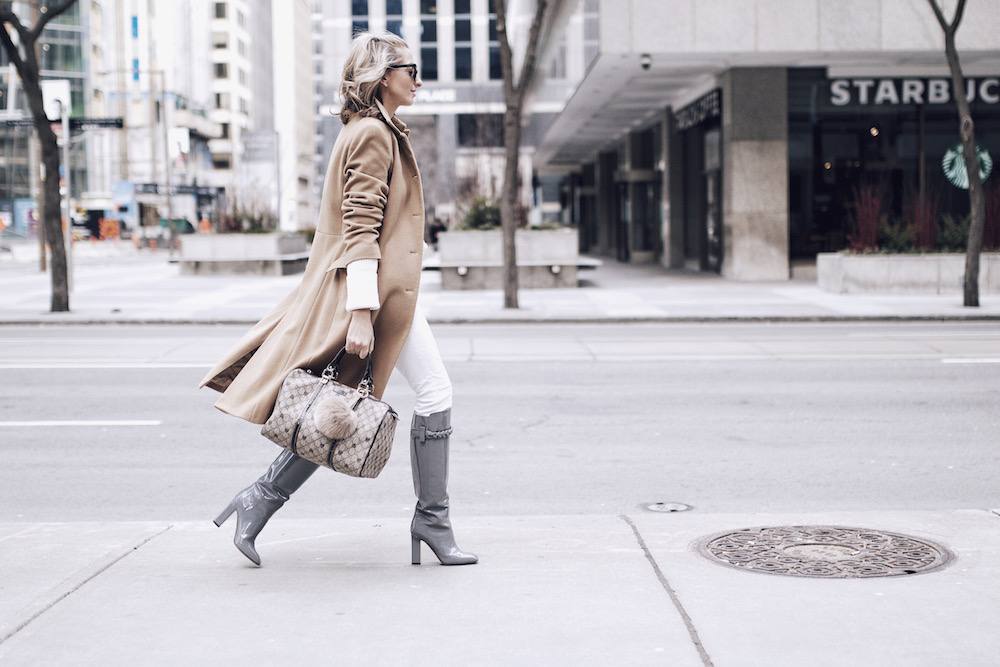 And we must note that the cereal-milk-criminals are the same people who suck the milk out first from a spoonful of cereal, and then put the rest of the remaining spoonful of milk-depleted cereal in their mouth. Really people, watch out for these psychopaths. There is no telling what they will do. One day it’s cereal, the next they’re running for president.

Maybe we should just place a bowl of cereal in front of every presidential candidate and tell them to eat it. Whoever drinks the milk, loses my vote. Just saying. Trump would lick that bowl BONE DRY.

If you just came for the fashion (and are not a cereal milk drinker), shop my winter white inspired look here: 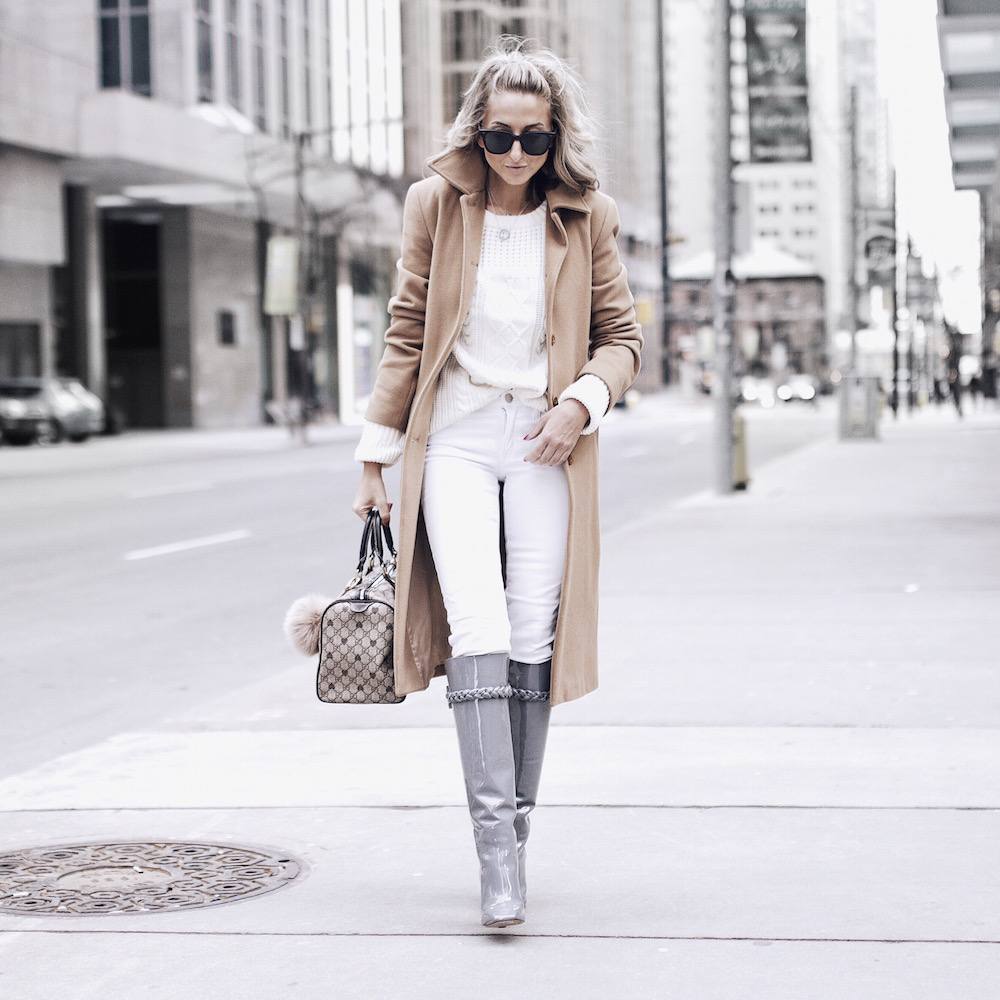 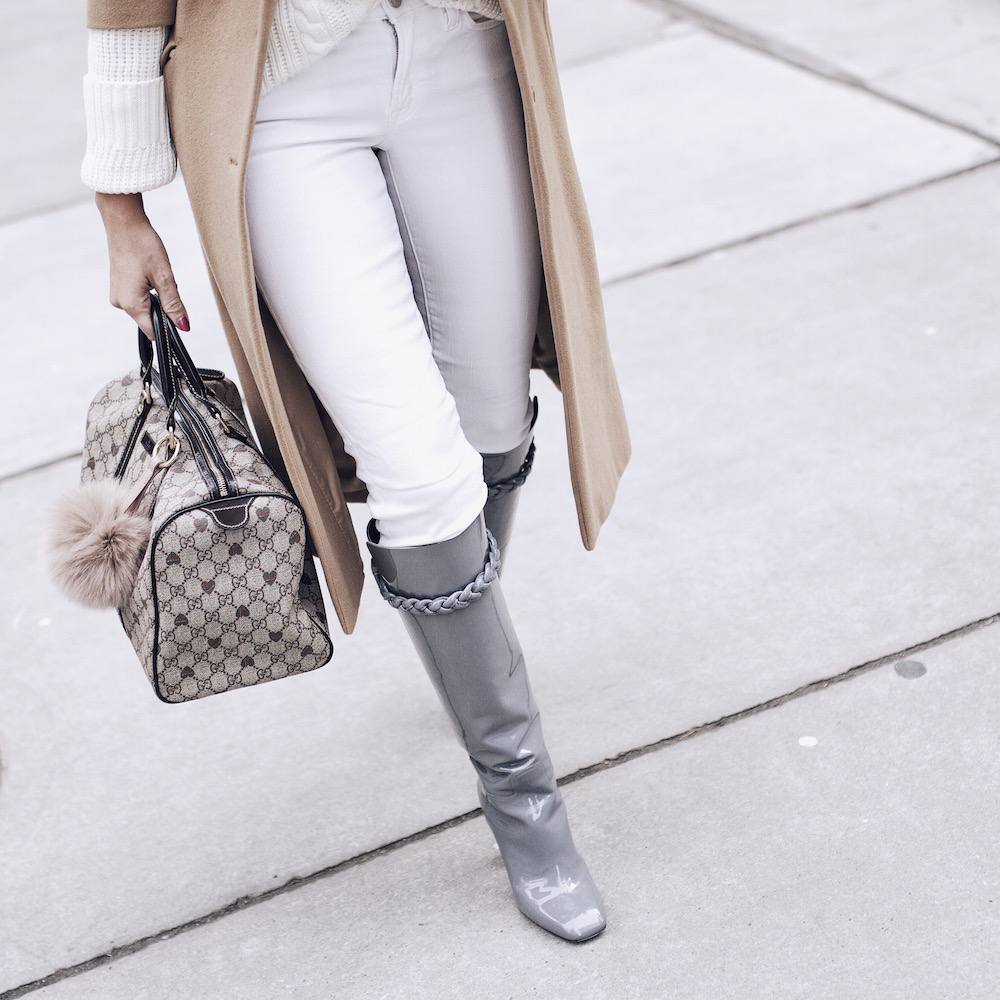 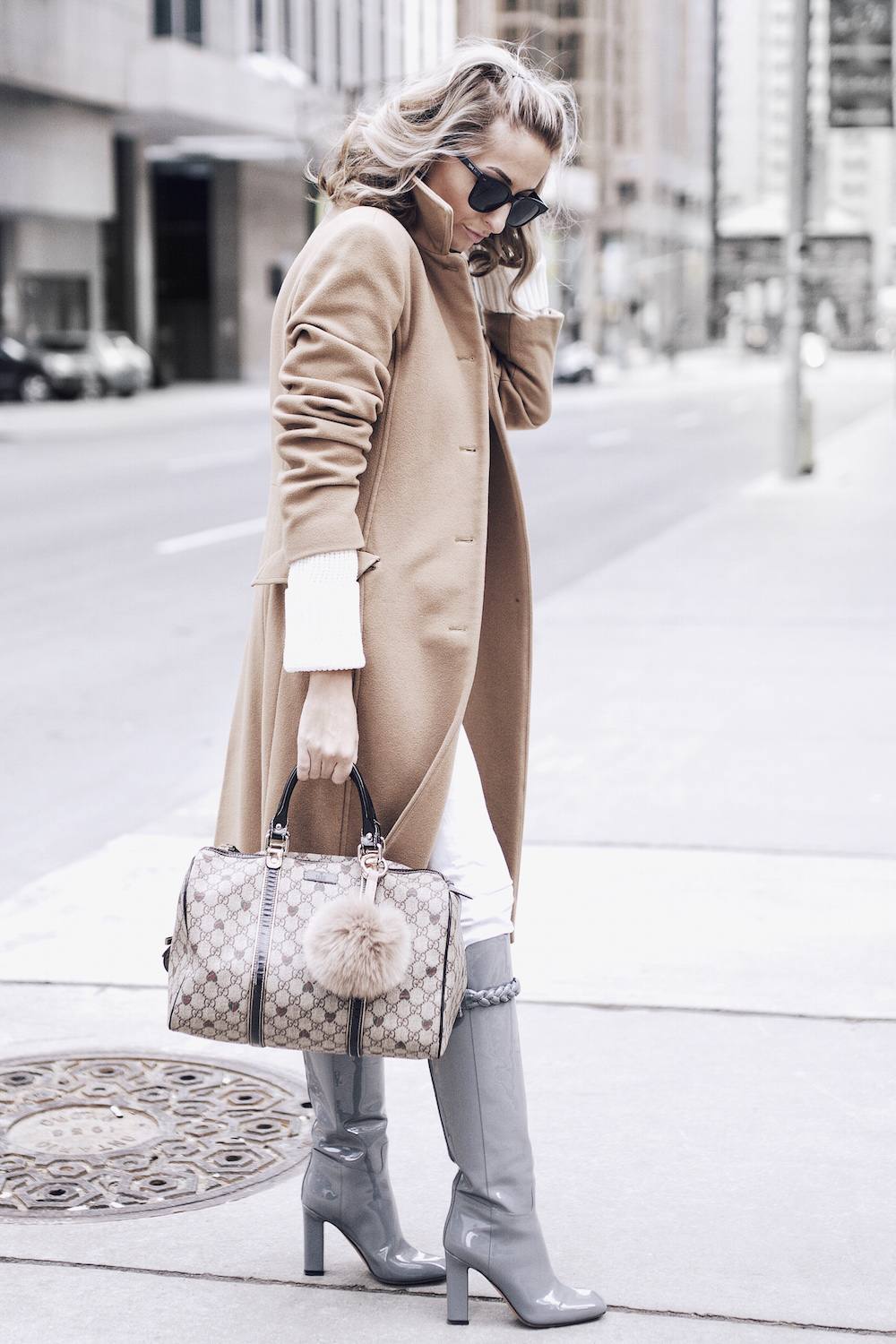 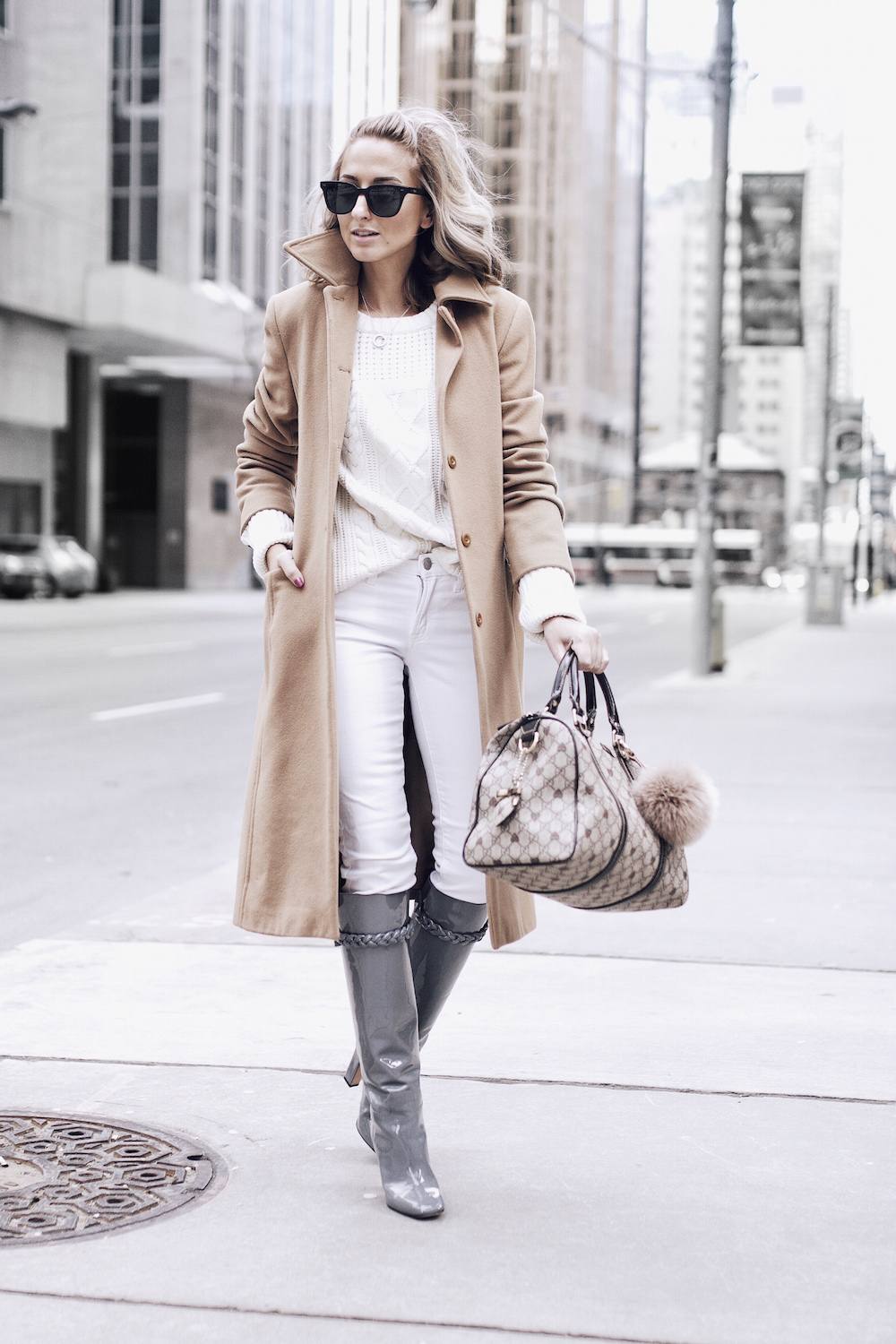 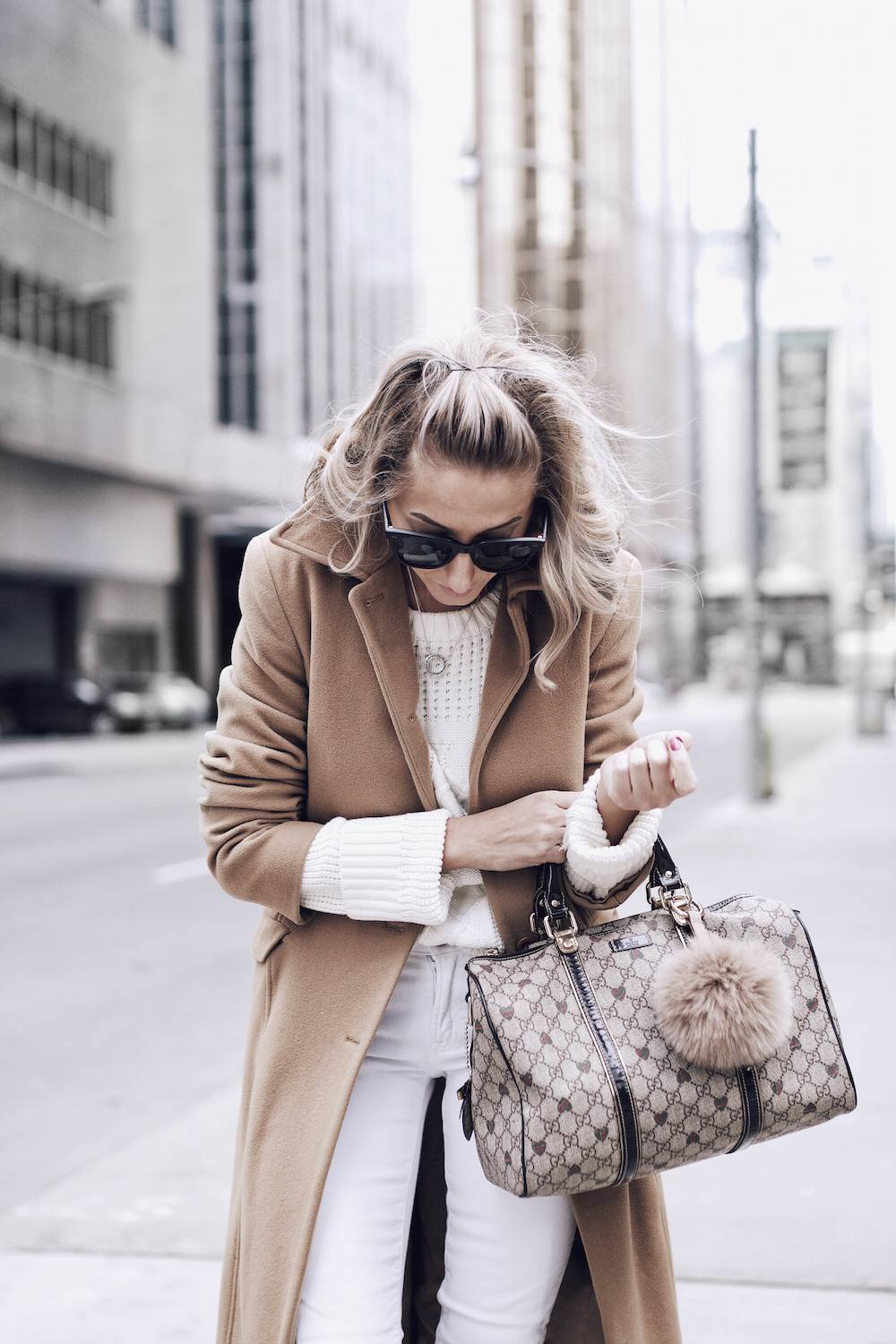 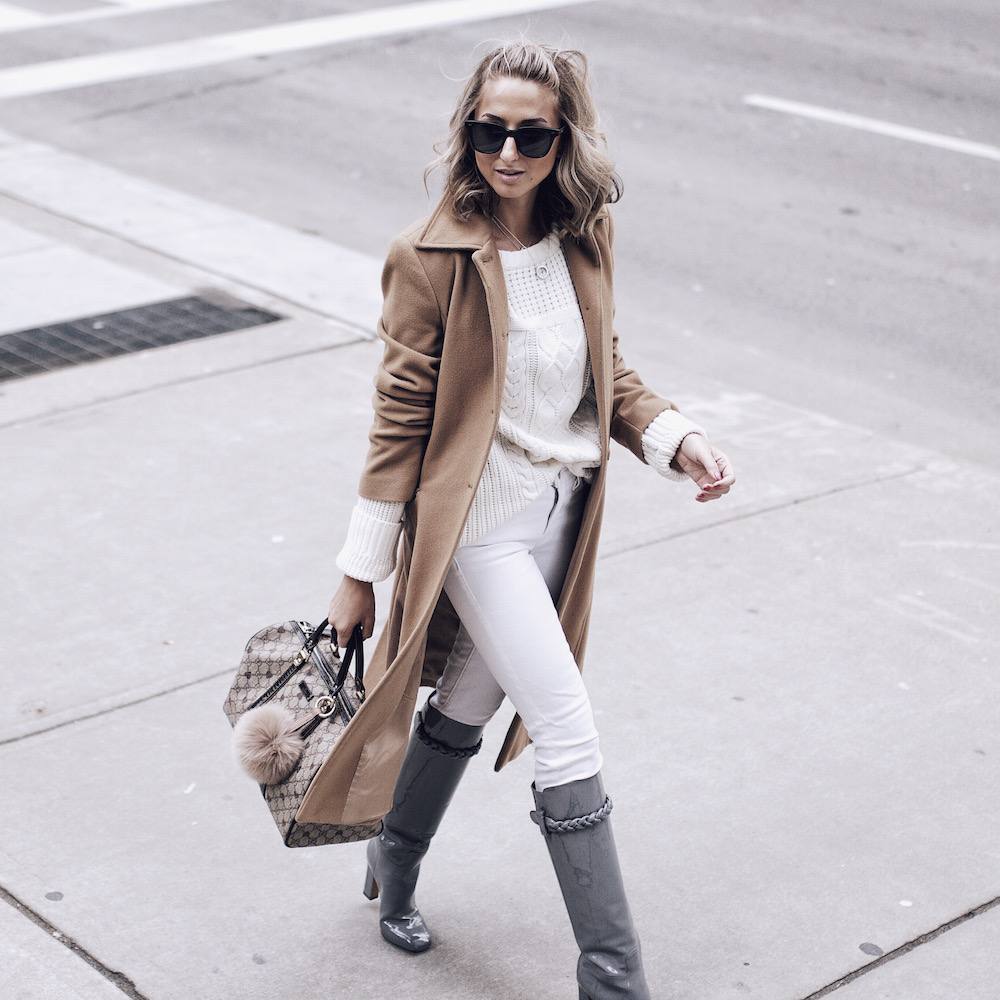 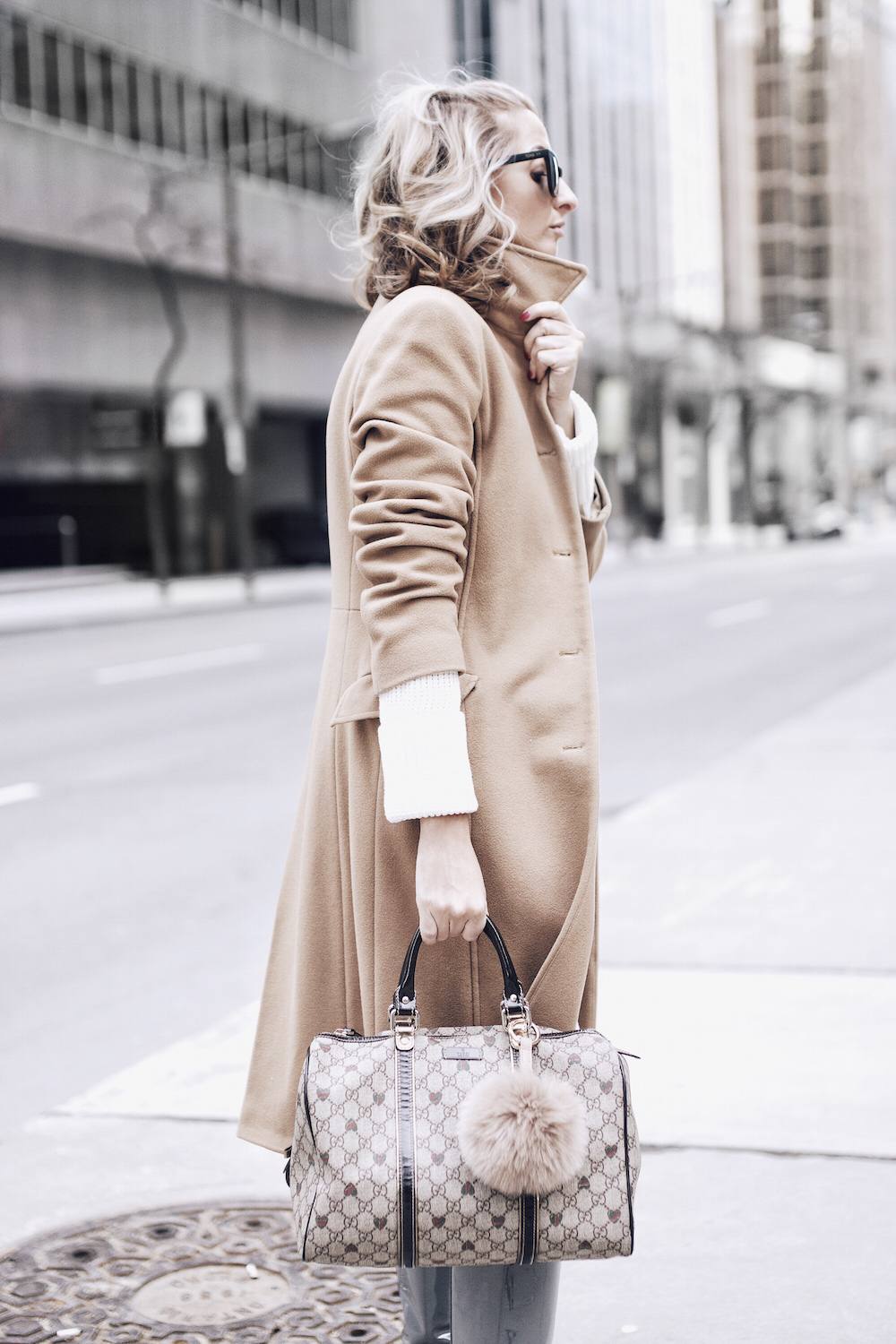 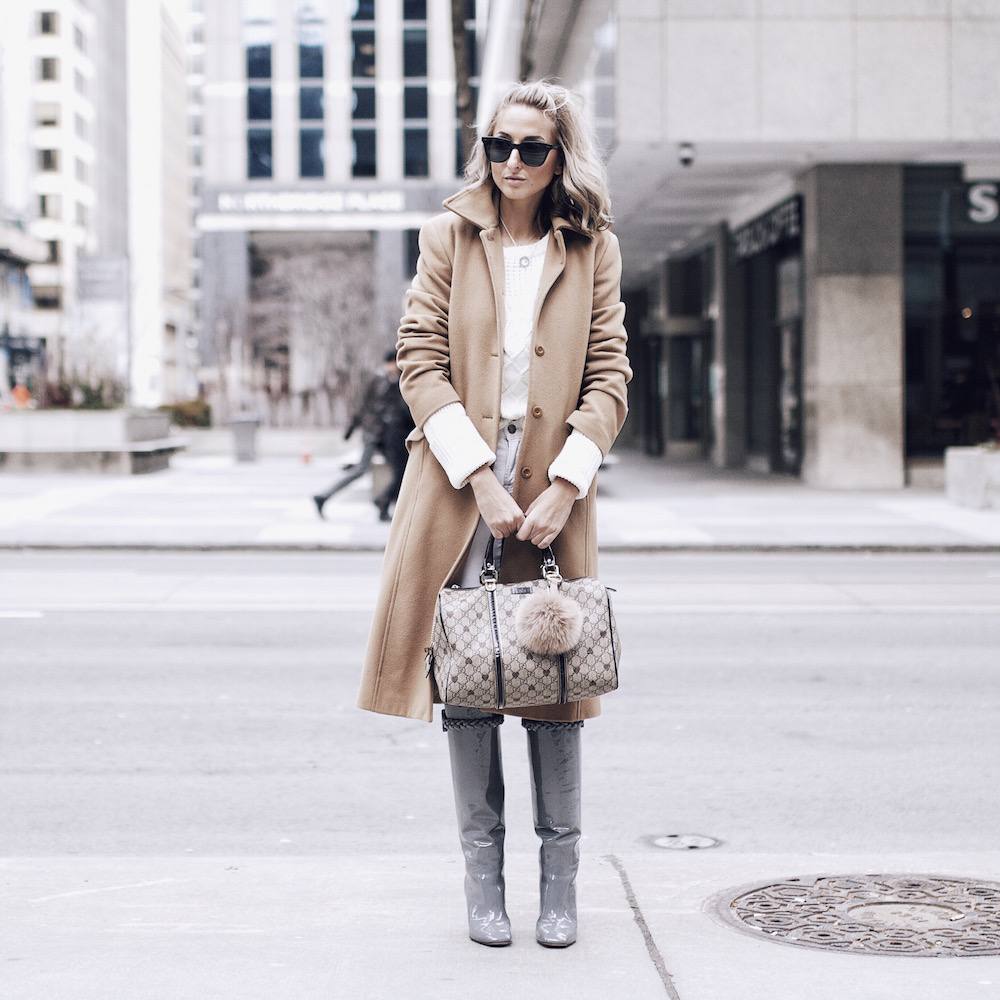 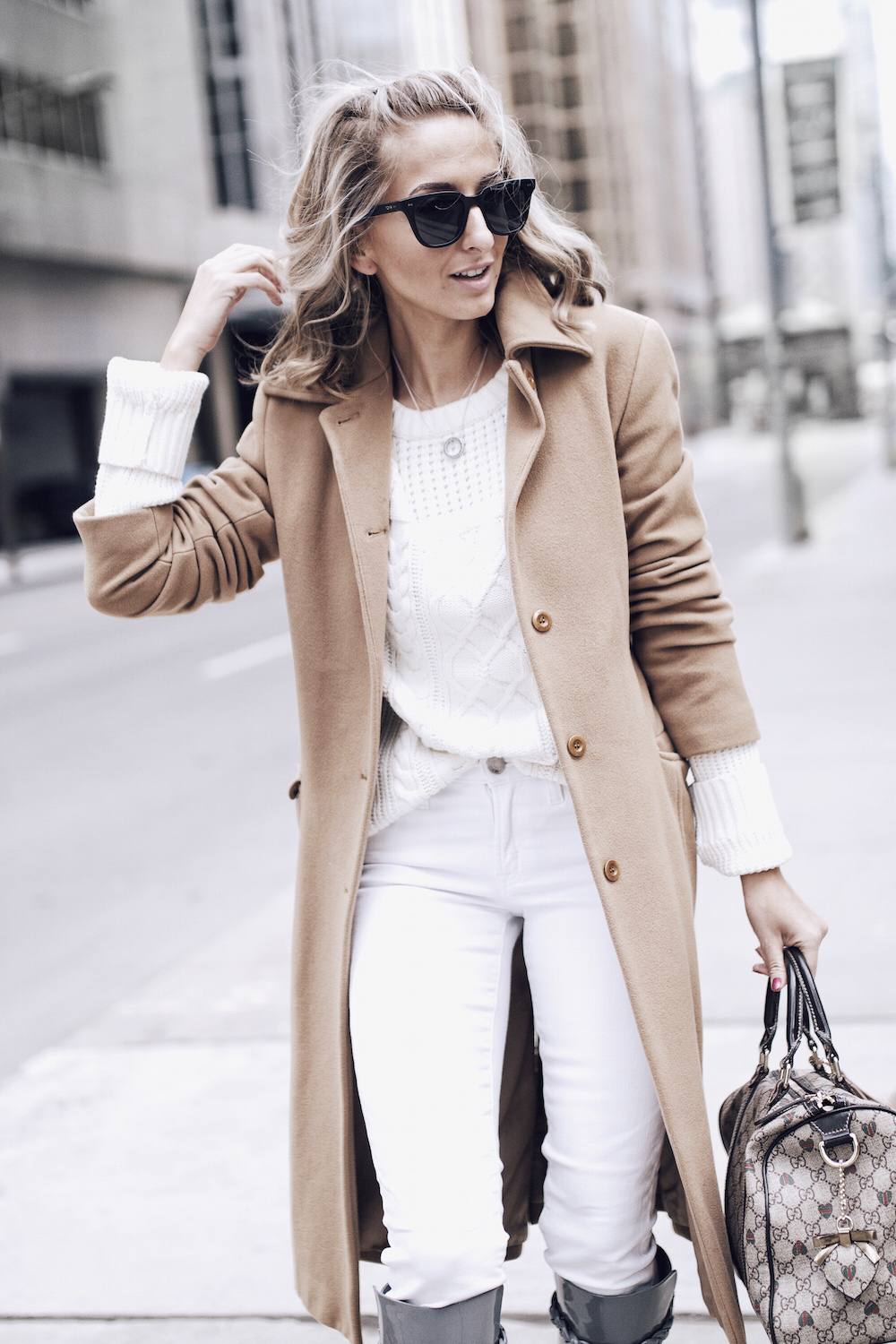 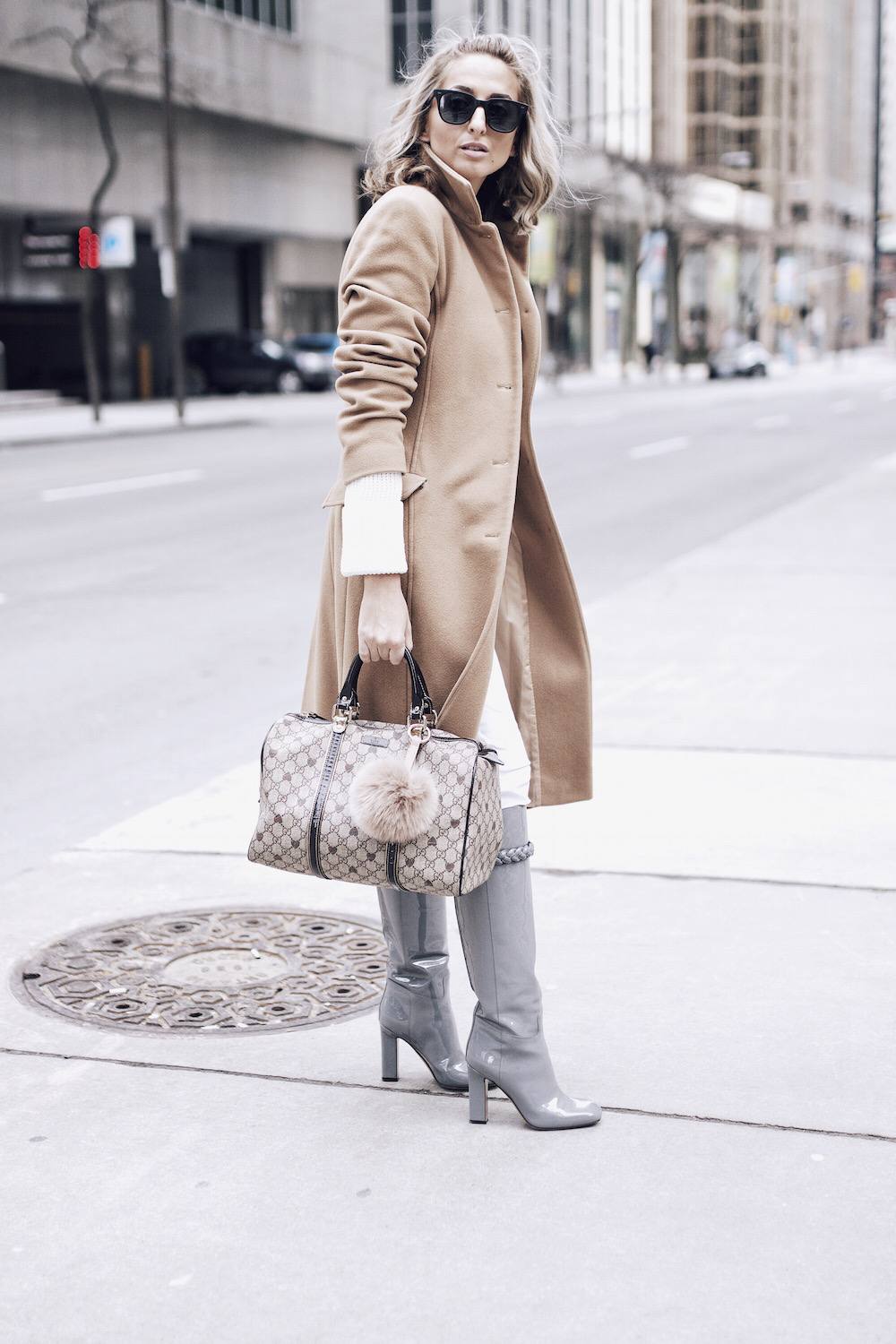 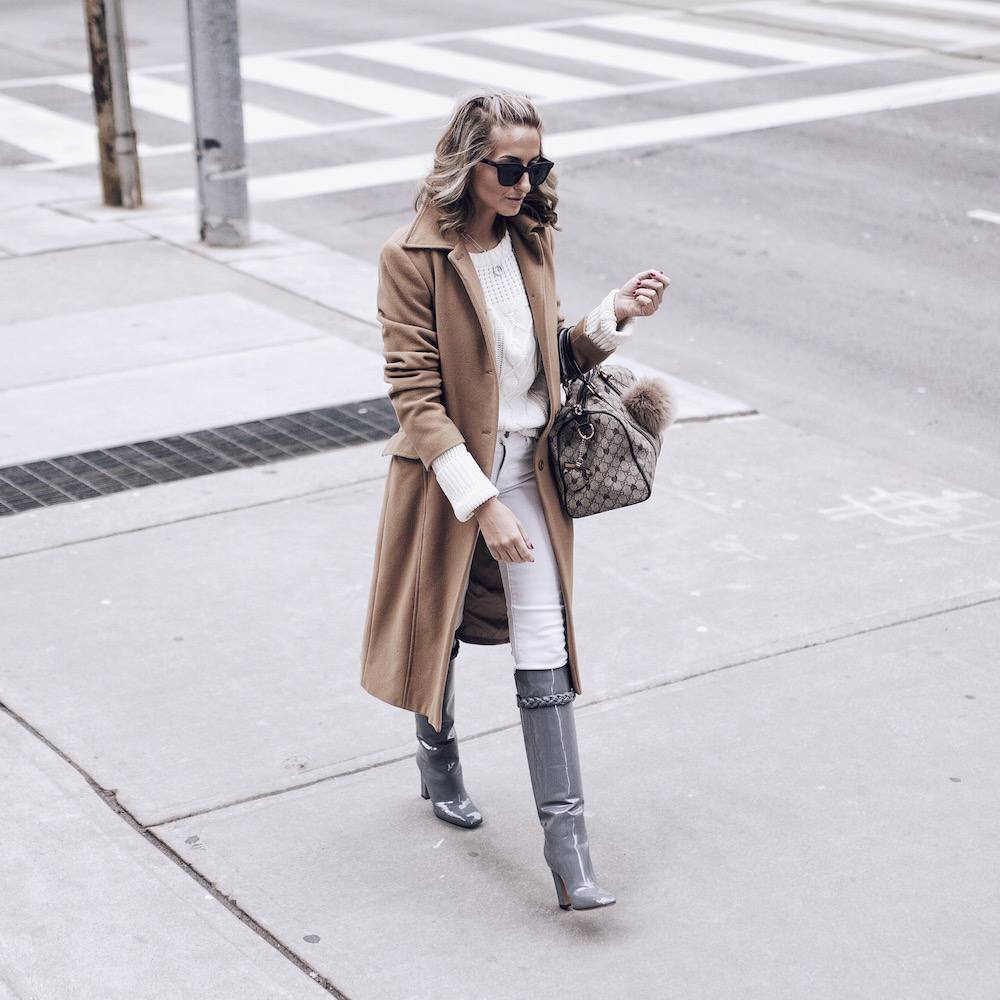 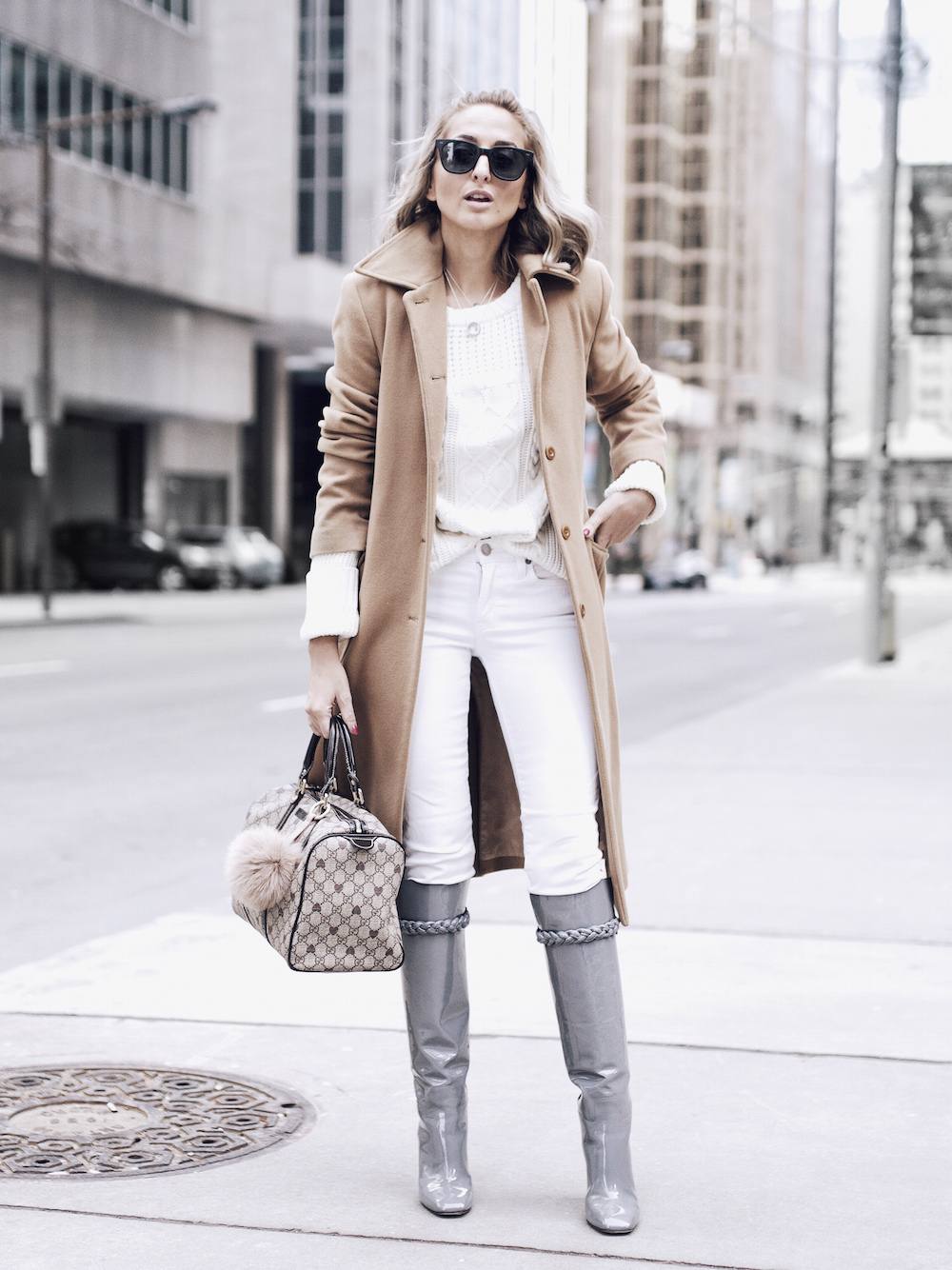 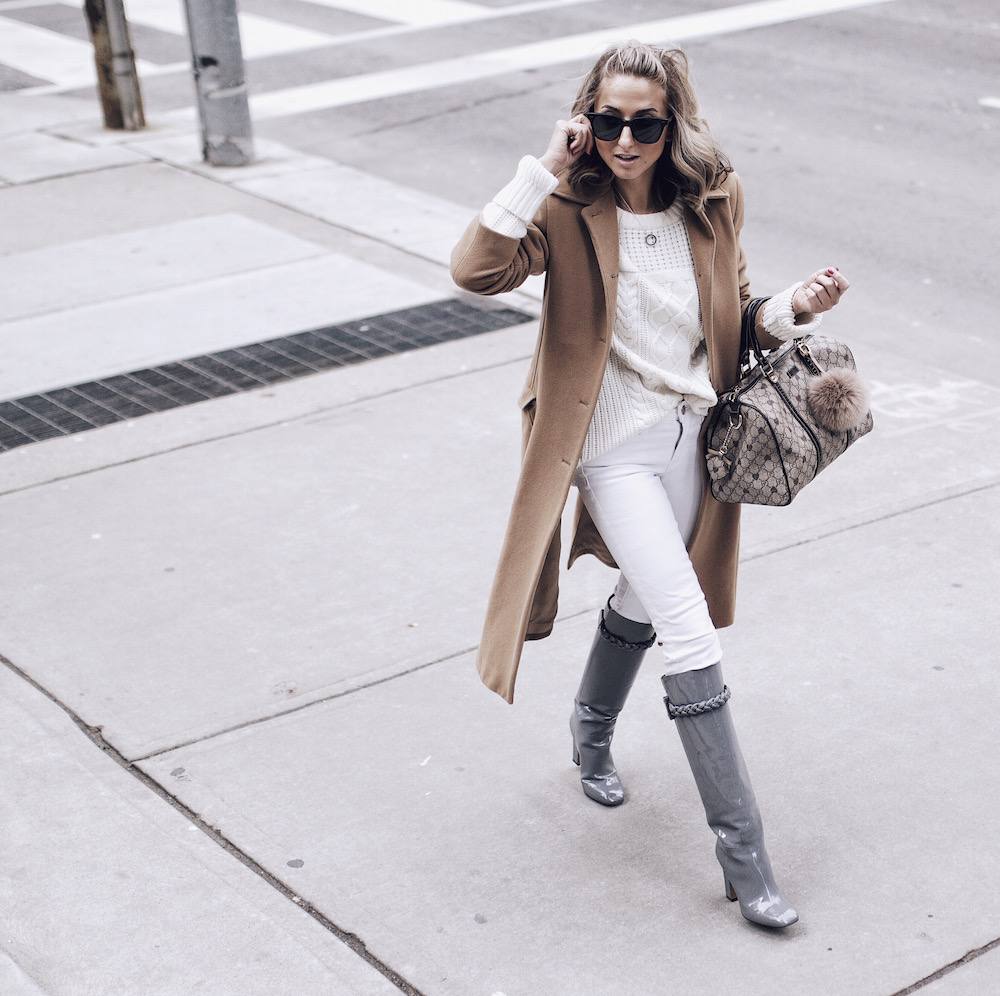 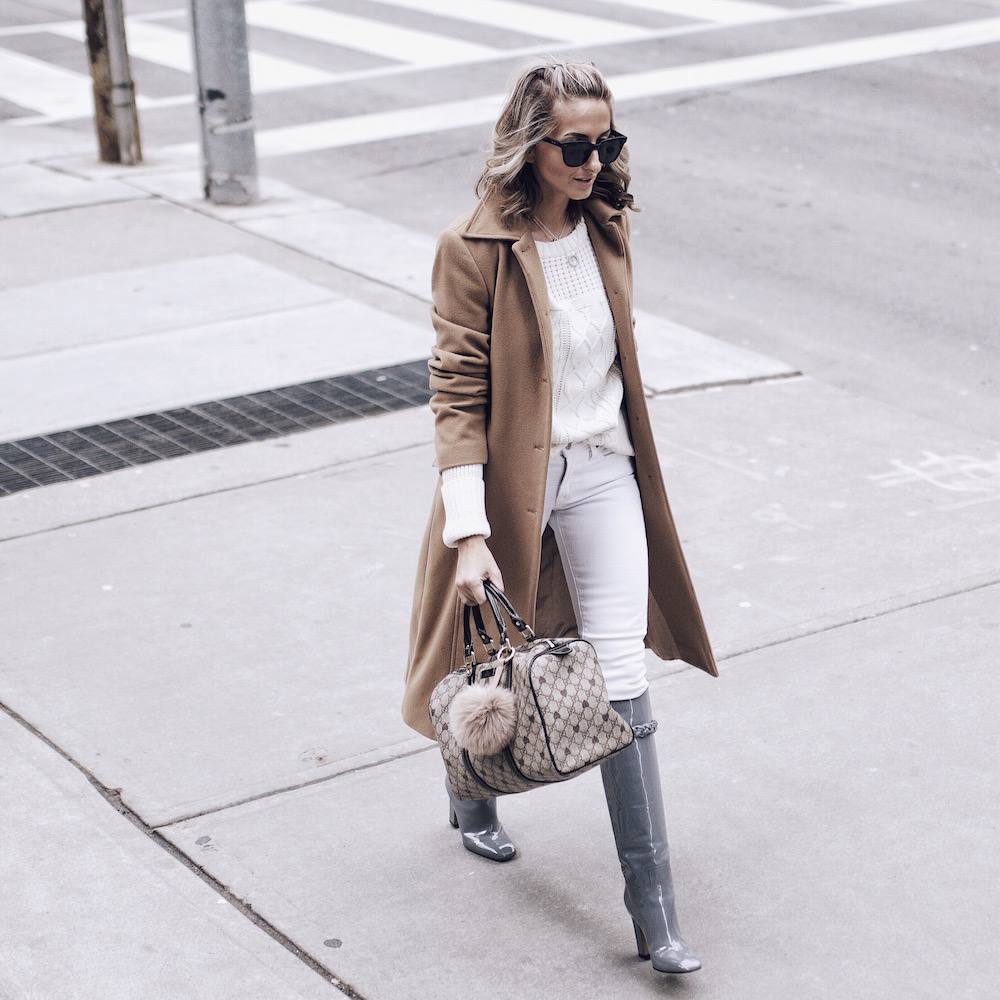 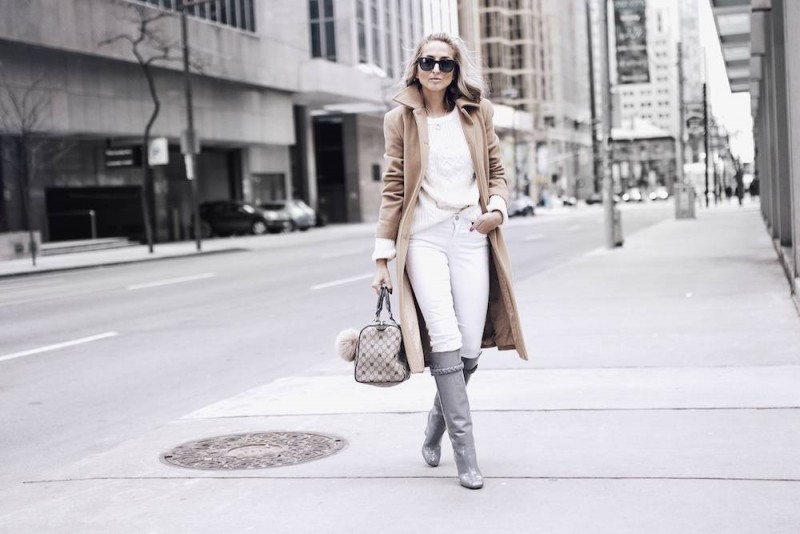