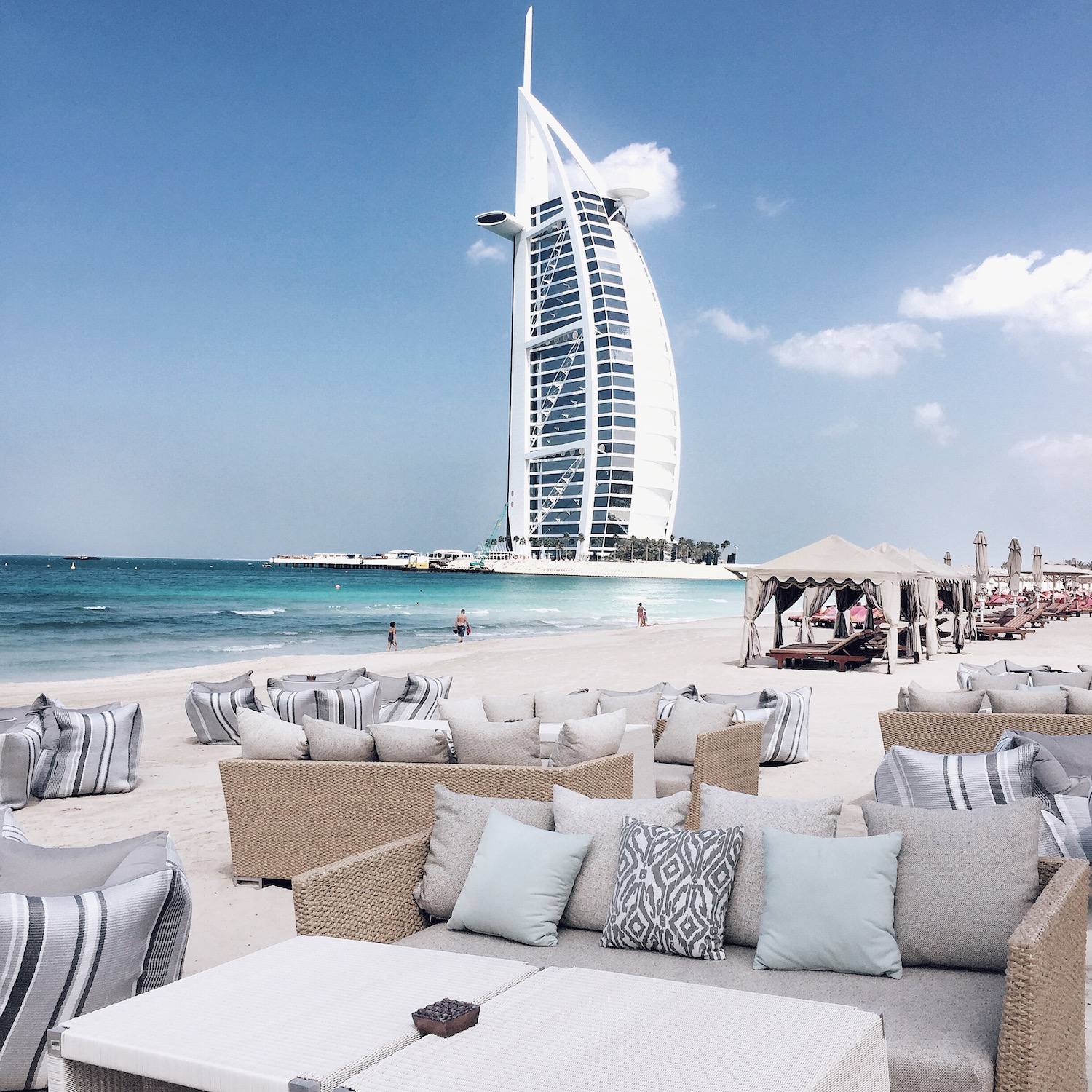 If you’ve been on that thing called the Internet lately, you will have seen my hotels-gone-viral image of the Burj al Arab. I think every travel IG account has regrammed it at one point or another. I’m not complaining! Who knew this quick iPhone image I took before lunch at Shimmers Beach Club would be my claim to fame?

When I originally wrote my travel diary about Dubai I promised you guys that I would elaborate more on the existence of a Man Repeller in Dubai. I asked one of our – very stylish – tourism board representatives if there was such a thing as dressing for the opposite sex vs. dressing for other women. She said absolutely! Typically Emirati men don’t like all the blinged-up abayas (I saw some with rhinestones, leopard print and lace…) so women who wear them are usually playing to the visual pleasure (and envy, obviously) of other women. Just like we do here in North America with our Valentino rockstuds, wide-leg culottes and mom jeans. Men don’t like that stuff. Yet women will OMG DIE to be the envy of her group of girlfriends sporting the latest Miu Miu ballet flats with mismatched ribbon.

So I asked her, “Well, is there anything that men wear that turns women off?”

Wish you could’ve seen her face as she took me aside. Some of her colleagues, she whispered, wear the ugliest colours to work. “A yellow kandura is never a good idea,” she says. I can imagine it just looks like a really really soiled white one. She also says some men insist on wearing the yellow one even though they know it’s not flattering. The best colours? She loves a guy in navy or grey. And the traditional white, if I might add my own two cents, is quite chic against a deep tan. I saw many an Emirati looking fine in the kandura.

But don’t tell my boyfriend that! 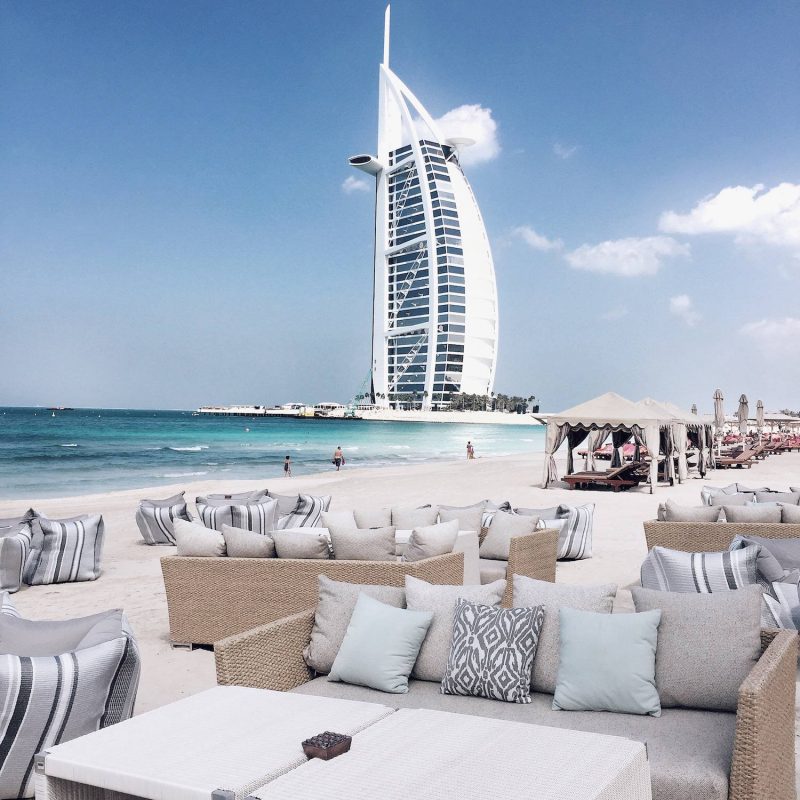