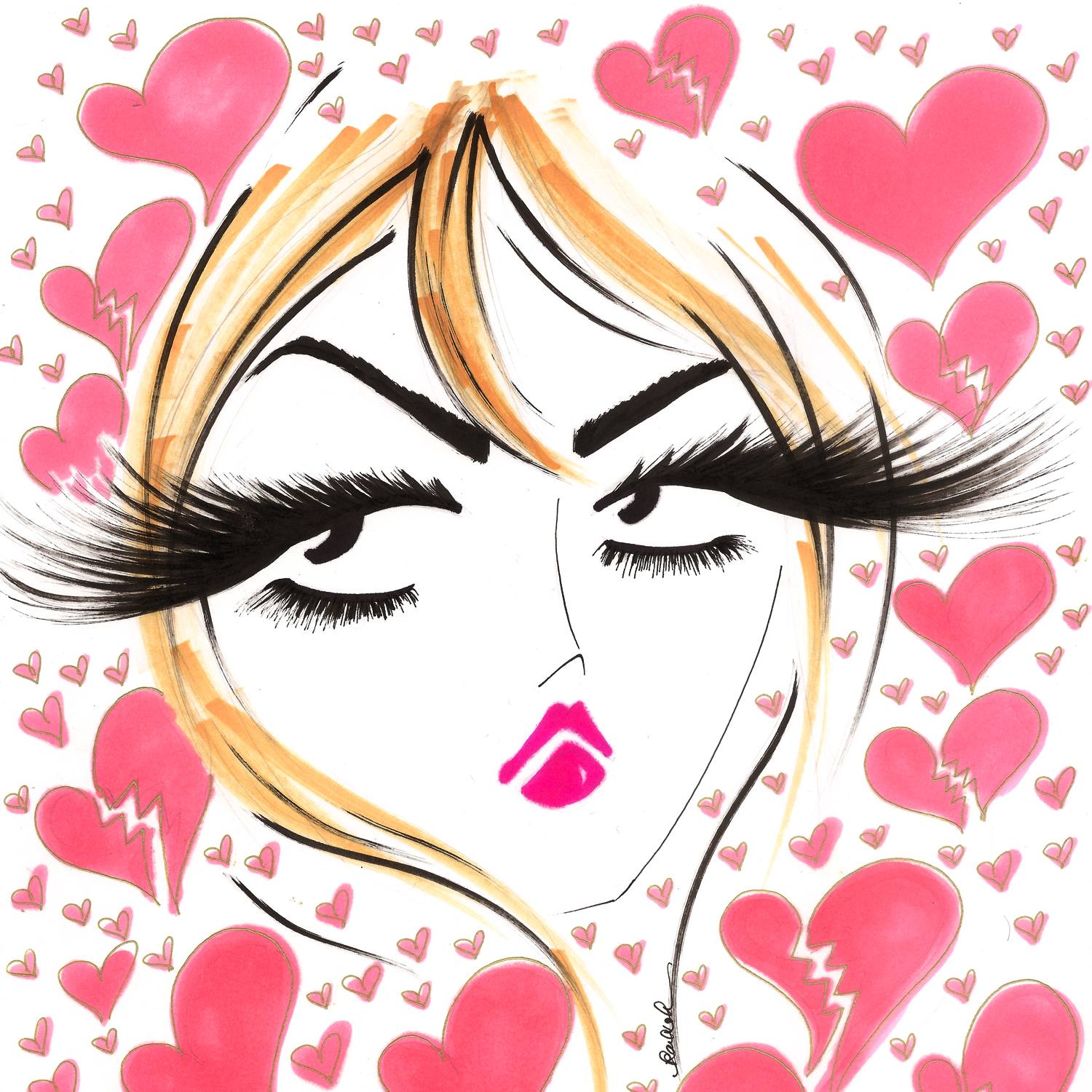 Ever play the “I love you, but…” game? It’s when you love someone but they need to stay in their lane. It’s when someone you love asks you to do something you’d rather impale yourself with an iron-hot sword than do. It’s like five times a day when you know for sure that you’re right and they’re wrong and you need to communicate this to them. It’s the best way to start a sentence, in my honest opinion, if your poison of choice is passive aggression.

You know, it’s like when your boyfriend graciously offers to wash the dishes after dinner but leaves one dirty pot on the stove like as if he has no peripheral vision, and I just think to myself: Do I start WWIII over this or just turn a blind eye? Well, we all know very well that if I let this one slide, it will not slide ad infinitum. Instead, it will find a cozy spot in my mind and make a little bed there, take a little nap there, quietly, until two weeks later when, upon faced with a pile of my dirty underwear on the bathroom floor, my boyfriend has to audacity to call me messy. Cue the dirty pot on the stove – and, go!

As you can imagine, it doesn’t end well for anyone.

So instead, I opt to start WWIII at the time of the infraction. And this is how I do it: I say, “Baby, I love you, but did someone put blinders on your head while you were doing the dishes and feed you hay?” (I like to throw in an equestrian analogy to really get the wheels turning). Now he’s confused AND he knows I’m about to throw it down. Like, it’s impossible for me to lose this battle right now. I’m a fucking wizard.

Do I win? Absolutely not. He knows my game like he invented the beta version of it. I mean, it’s like we’re all just walking-talking video games waiting for someone to figure out how to kill the serpent scallywag and advance to Level 5. Many die trying. But when you love someone, you inevitably let them hit the “Restart” button or give them a few more lives. And sometimes, they discover a secret cheat that even you didn’t know existed in your own hardwire.

You can’t win every time in the “I love you, but…” game. In life, love is not enough to get along with another human being. Sometimes they do things that just annoy the crap out of you. And vice versa. Sometimes you outwit them, and sometimes they outwit you. It doesn’t mean love them not. It just means you love them, but…

PS. Like the illustration? Check out Karen Koh’s work at The Illustrienne! You’ll be seeing much more of her here, too. 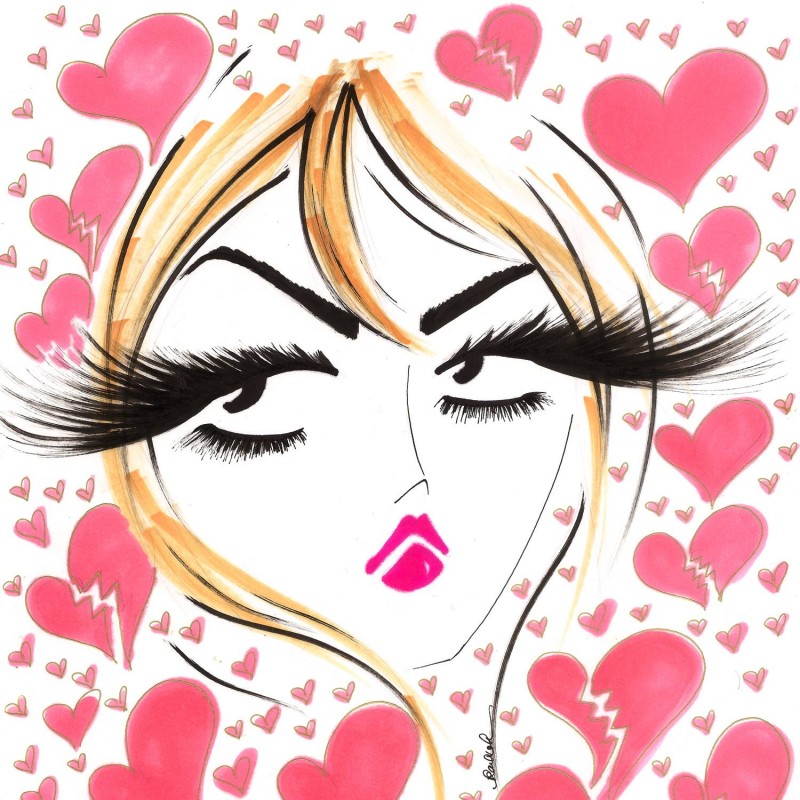