Warning: Use of undefined constant DATABASE_SERVER - assumed 'DATABASE_SERVER' (this will throw an Error in a future version of PHP) in /nfs/c12/h05/mnt/219892/domains/jetsetjustine.com/html/wp-config.php on line 28
 How I Met L-Spex – JUSTINE 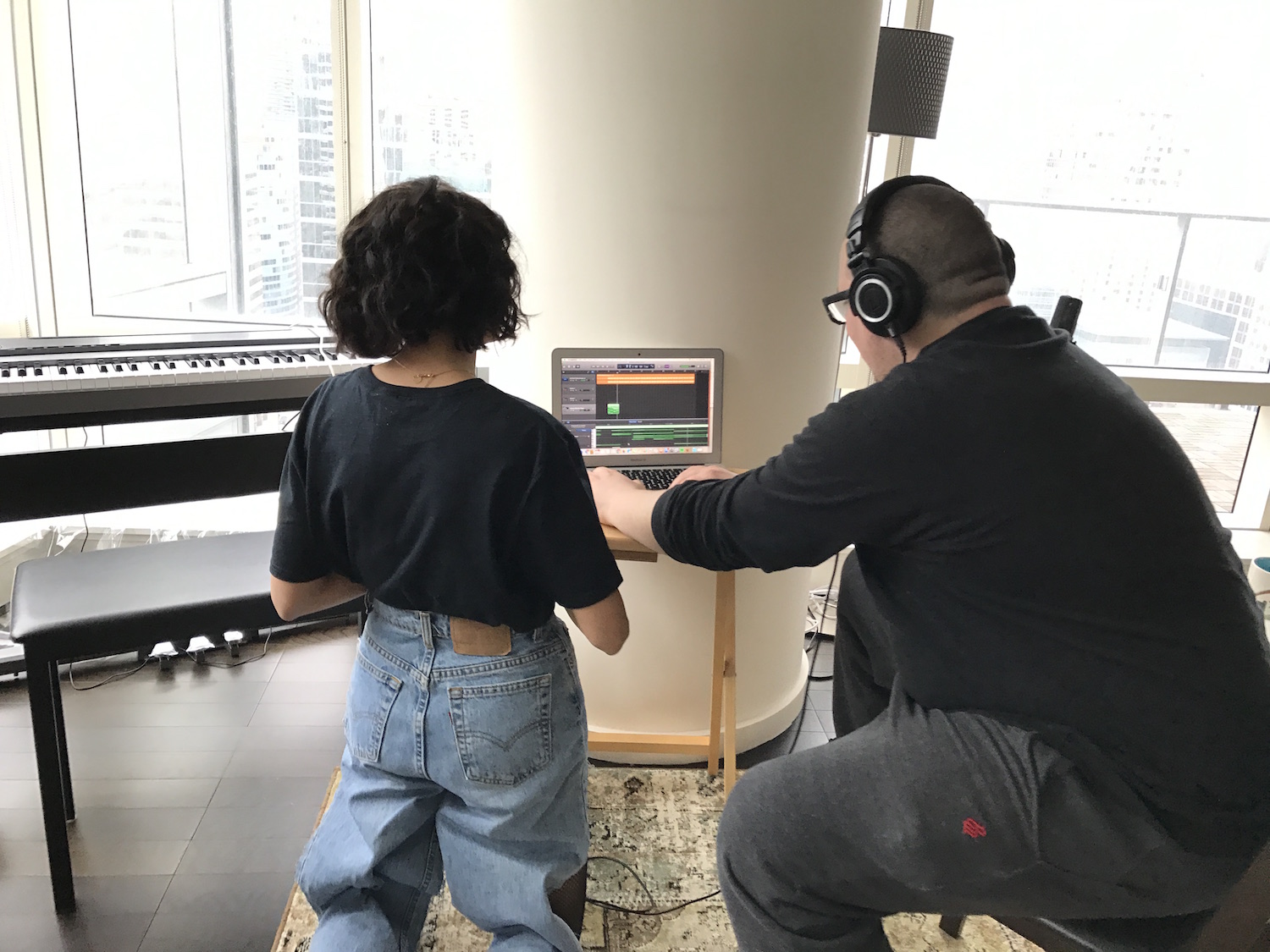 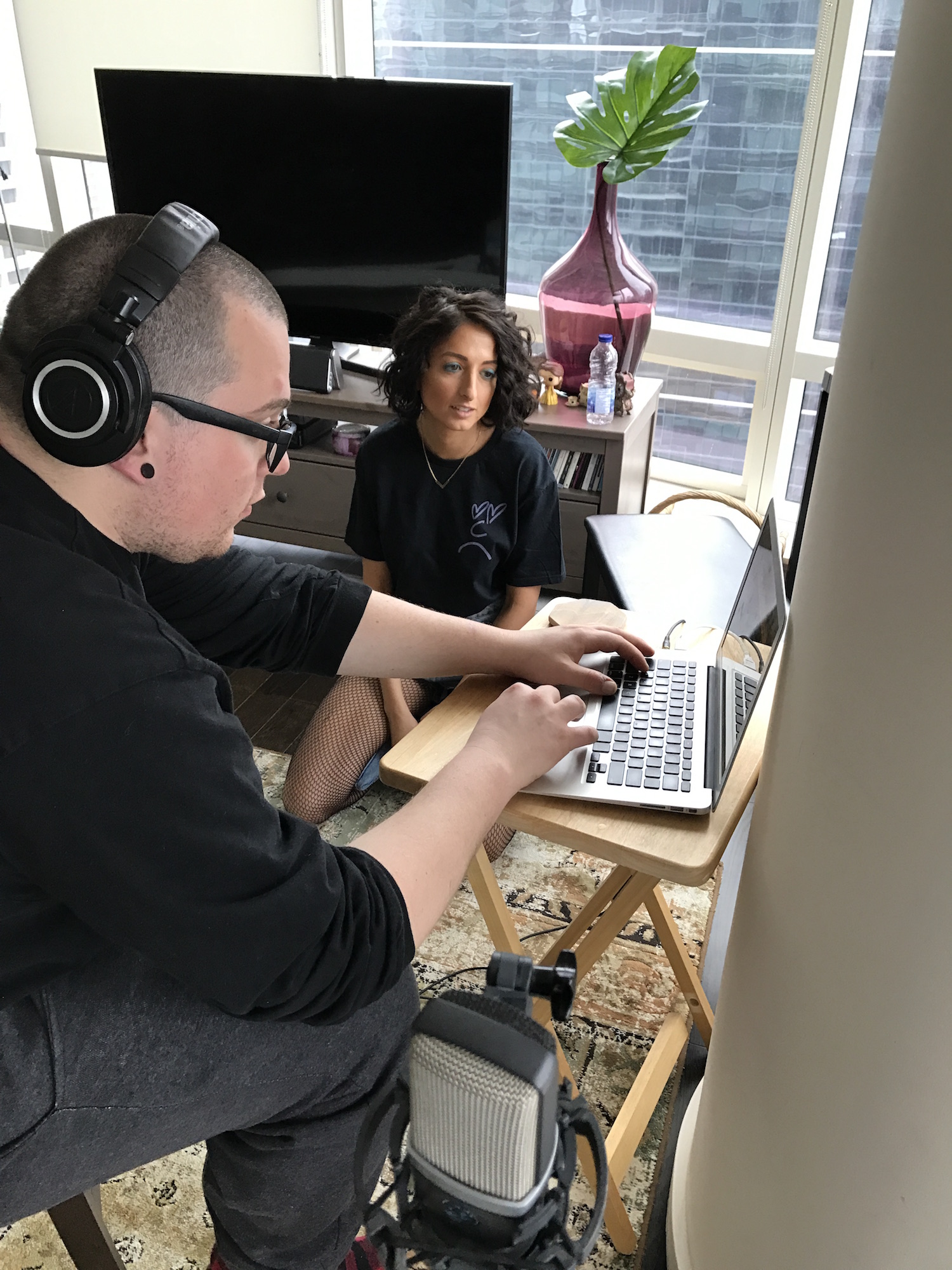 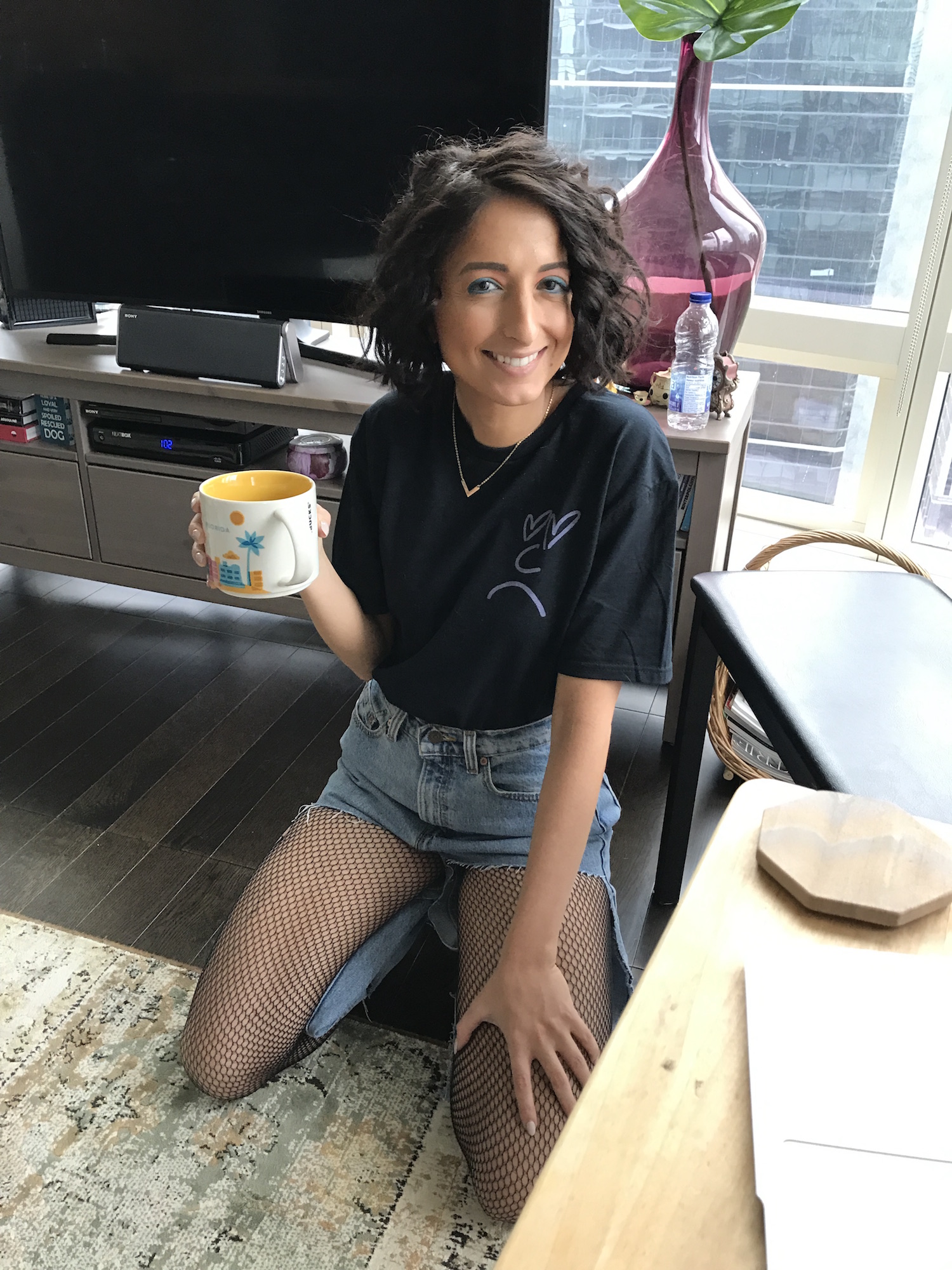