Do you ever binge so hard on Pinterest looking for how to be chic, that after a couple of hours of scrolling, you barely know your own name? I do. I’m always torn between what other people are wearing, what’s on trend, and what I secretly get super thrilled about. Problem is, I don’t know which tendency to follow. And more importantly, I don’t know if I trust my own style compass to guide me through the millions of pins. How, I ask, can we be more chic?

There is one book, however, that has always helped me in times of aesthetic crisis. It’s Madame Dariaux’s A Guide to Elegance. Her unwavering style principles (and decidedly innate approach to deeming who has chic and who does not) is such a useful tool for anyone even remotely interested in style. If you’re a seasoned expert, I still think you could benefit to hear her little spiel on knees. 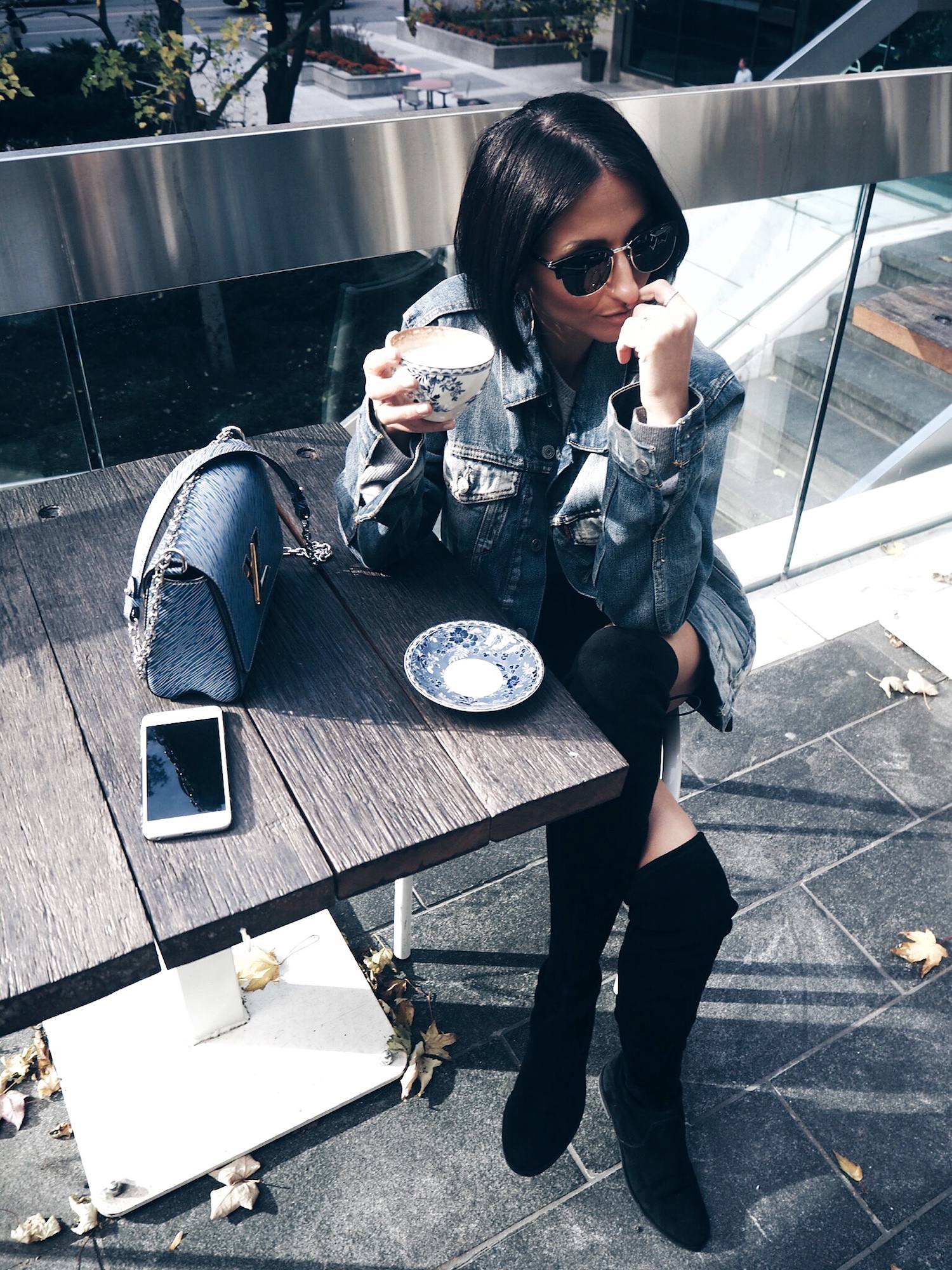 But allow me to expand on why I think to be chic, one has to adhere to a self-prescribed set of rules at all times. It’s not that these rules cannot be broken, it is just the awareness that one is breaking one’s own rules, that must exist. Otherwise, you’re just getting dressed all willy nilly with no sense of judgement.

For example, I don’t normally wear sweatpants and high heels, but when I do, I want to have the comfort of knowing that I am veering from what I think is appropriate – and have comfort in knowing that one rebellious act will not throw my entire aesthetic compass out of whack.

To be honest, I think that particular awareness is one of the markers of chic. As Madame Dariaux says, “Chic is a little less studied than elegance and a little more intellectual. It is an inborn quality of certain individuals, who are sometimes unaware that they possess it.”

“It is a gift of the gods and has no relationship to beauty nor to weather. One baby in its crib may have chic, while another doesn’t.” 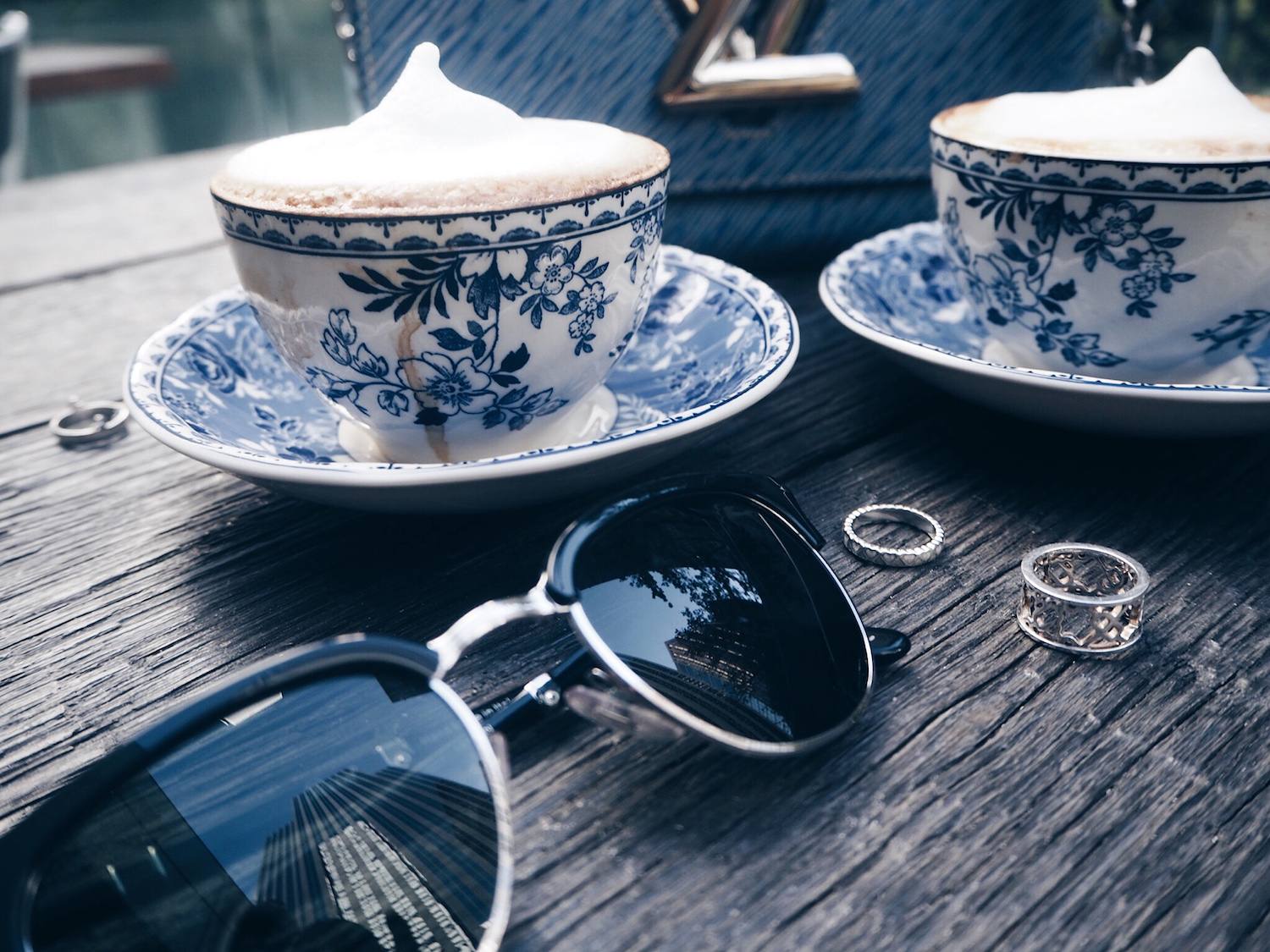 So, ask yourself, are you really chic? Do you possess that aesthetic compass innately, which tells you how you should live your life as an aesthetic experience? Well, do you?

Well, I believe that I do, and felt much more confident about “chic” when the Internet wasn’t able to serve me every single reference that ever existed, causing me to question everything I know. There is so much information out there – it’s hard to judge it all. It’s like going through a hoarder’s living room trying to decide what to keep and what to toss. There is just too much stuff!!!!!!

Not to mention that the consequence of pinning or liking something that you wouldn’t normally gravitate towards is almost negligible. It is actually inconsequential to your personal style. What’s a girl to do? Open up her heart to a plethora of images and style options or crack down on her innate rules of chic? 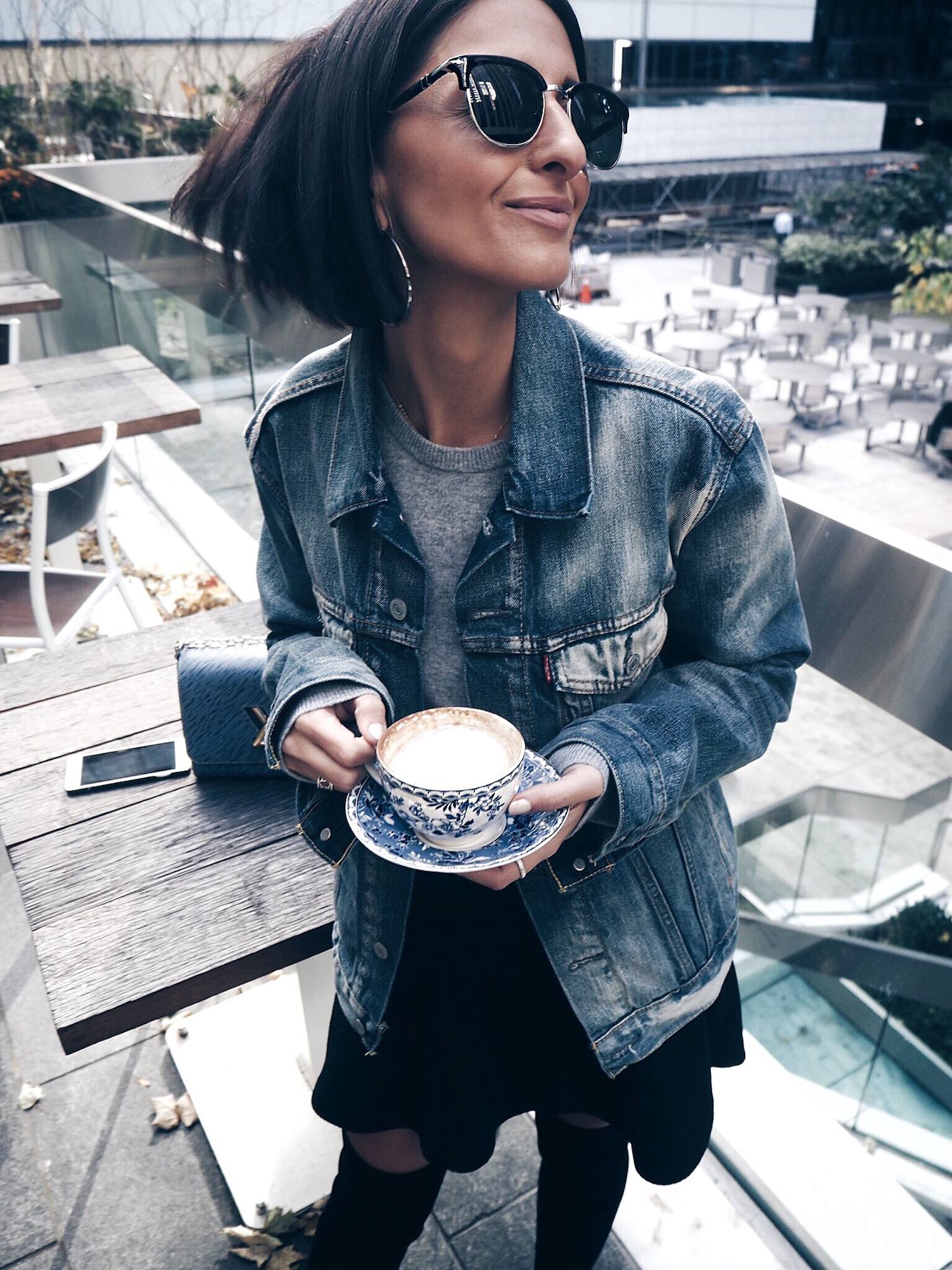 I know one thing, though. The women who I recognize as possessing the most chic are wonderful at making decisions about their wardrobe, lifestyle and overall appearance. She will scoff at your Birkin bag because only the Kelly is truly a marker of chic. Whereas the girl who just “wants to be” chic will take whatever she can from Hermès because isn’t that supposed to be a cool brand? Does she really know how to be chic?

You see where I’m going here.

One woman, who is deemed to be so stylish by the press, said to me, “I only wear expensive jeans. If they don’t cost $500 or over, then they aren’t good.” All the respect I had for her as a so-called style icon was lost in that sentence. She revealed herself to be just a brand-whore; she sadly, did not possess chic, nor even know how to be chic.

Chic is the girl who will wear a vintage pair of Levis, consciously.

Secondly, chic is the girl who doesn’t look at the price tag as a signifier of what is good and what is not.

Princess Diana had chic, Princess Margaret did not.

Greta Garbo had chic; Elizabeth Taylor did not.

Homework: Read Madame Dariaux’s book and get back to me. Do you know how to be chic? 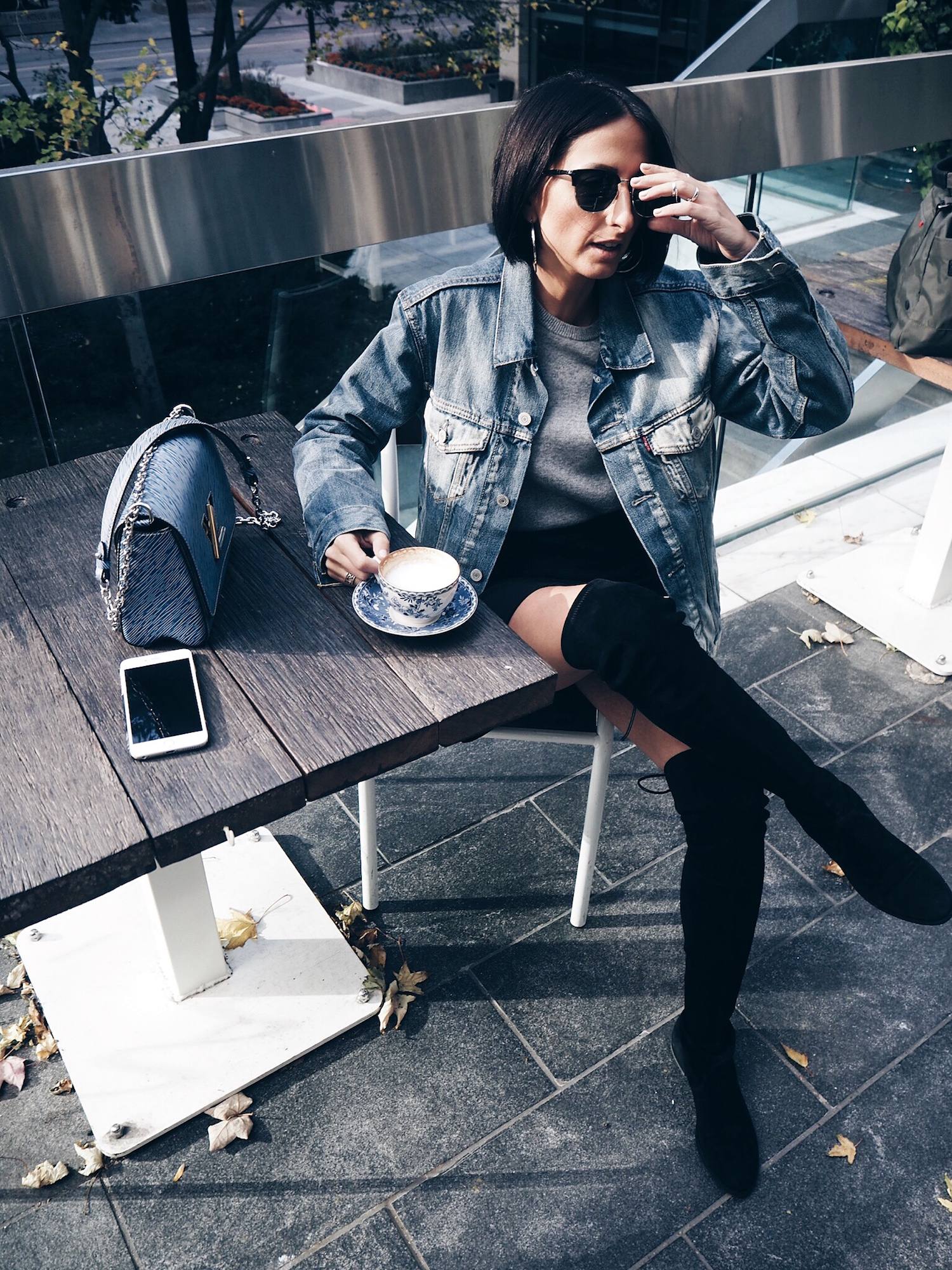 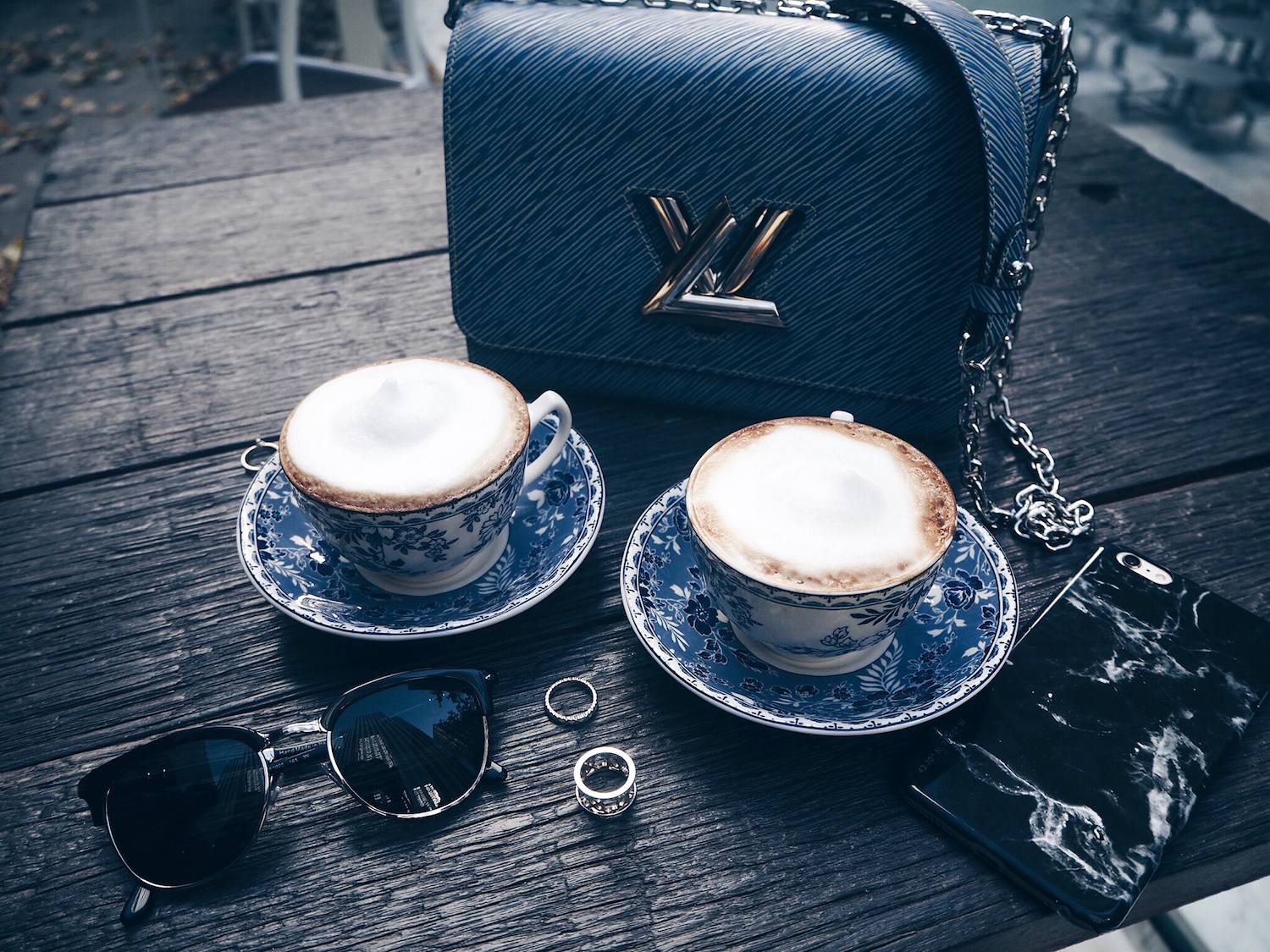