Warning: Use of undefined constant DATABASE_SERVER - assumed 'DATABASE_SERVER' (this will throw an Error in a future version of PHP) in /nfs/c12/h05/mnt/219892/domains/jetsetjustine.com/html/wp-config.php on line 28
 Loblaws Breakdown – JUSTINE

We’ve all been there. The grocery store breakdown. When there’s ten thousand cartons of skim, but all you need is two-percent. When the condiment section is a lie. Or how about the disappearing act of kimchi. Now you see it, now you don’t. Loblaws, please bring back the kimchi, full time.

My first Loblaws breakdown was January 2014. I had just moved in with my boyfriend downtown and thought it would be a grand idea to start doing my grocery shopping at Loblaws. (Previously I was a loyal patron of Lady York Fine Foods, shoutout to my homies!). I did everything I normally do for a grocery run. I made a list. I checked the specials. Took a valium. I was ready.

Actually, I didn’t take a valium. But had I done so, I would have avoided what came next: MASS PANDEMONIUM. My inner monologue went something like this, “Where’s the milk? Where are the eggs? Why aren’t they in the same goddamn place! Olive oil, olive oil, olive oil???? Goddammit they don’t carry Carapelli. Fuck, I forgot to buy strawberries. Doubling-back to the produce section doubling-baa-aaack. Move out of the way lady, that french baguette has my name on it. Where the fuck do I find canned tomatoes. Oh great, the canned good section. Chickpeas, nope. Kidney beans, nope. Canned peas, nope. Wait – Uncle Ben’s rice? Wow, wow, wow, where are the tomatoes? Come onnnnnnn. Use your eyes goddammit. Come onnnnnnn. No. Do not tell me. Great, they’re in the fucking PASTA section. Who organized this store. I swear to god Galen, you’re killing me here.”

Followed by blowing fire at my boyfriend in aisle 5 with a classic Justine Iaboni phrase, “I could stab somebody right now.” NB: That’s when you move out the way.

I was done. He was done. It was officially a full-on breakdown. There were tears; I may or may not have spent an extended period of time crouched on the floor in the cereal section. The entire store was spinning. I felt lost and abandoned – how does the bread section start at one end of the store and end at another? I was so confused about the entire layout. And I’m sorry, what kind of grocery store doesn’t carry pancetta!!???

And that’s the day we refer to as the Loblaws Breakdown. It’s another one of our many yardsticks to measure my stress levels.

Yesterday, I came to terms with what can only be chalked up to fear of the unknown. Loblaws is my little bitch, now. I run that grocery store like nobody’s business. I know that the jam is on the far end of aisle one and that if you want to find loaded shelves, you go on Thursday. I know that when they try to sell the “anniversary bouquet” for $20, they’re ripping you off. It will be marked down to $10 tomorrow. Rye bread is a rarity and you can almost always find Piave in the cheese display thingy that looks intimidating as hell but it’s just a fancy fridge. Olives are in two sections of the store. Same with bread. You won’t find San Marzano tomatoes and forget the deli section – it’s crap. They do make a great cream cheese and they haven’t stocked Balzac coffee beans since July.

I can be in and out in under 45 minutes, which is great because you only get free parking for an hour and if you spend $20, but I have yet to meet anyone who walked out of Loblaws spending less than $100 so we don’t worry too much about not making the quota. I map out my route so as to minimize the double-backs to the produce section and by the time I reach the cashier I’ve got my PC plus points, credit card and parking voucher in hand with a smile from ear to ear. I’m annoying as fuck and if you see me in the grocery store you’d probably pin me as one of those psycho control freaks. But that, my friends, is how you turn your grocery store breakdown into a grocery store break-it-down.

Have you ever had a breakdown in a grocery store before? Tweet me your experience @justineiaboni! 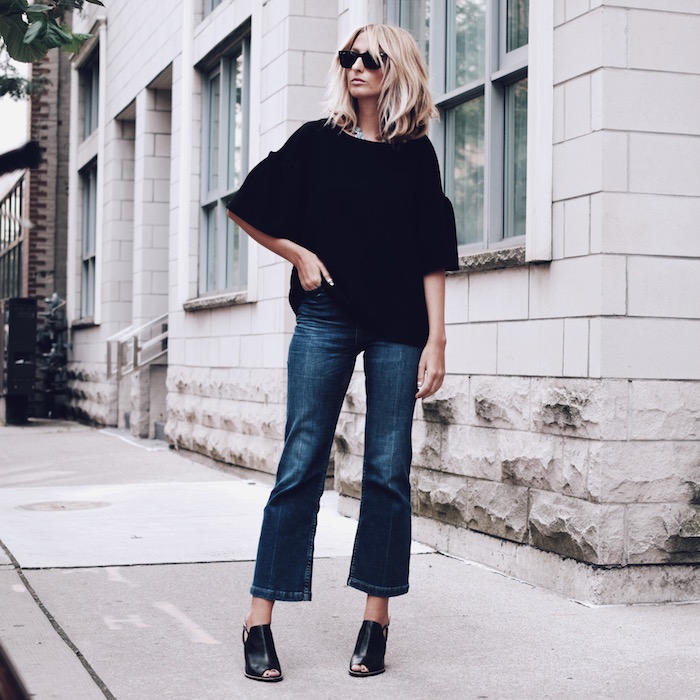 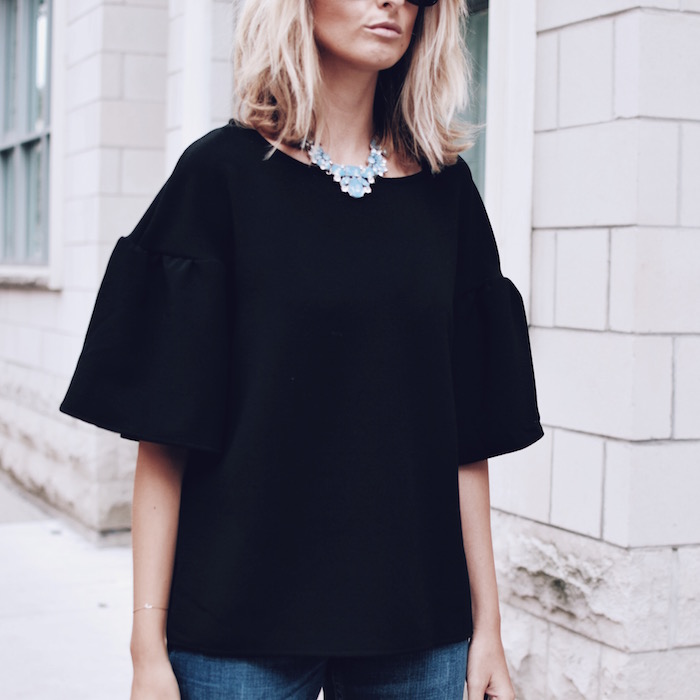 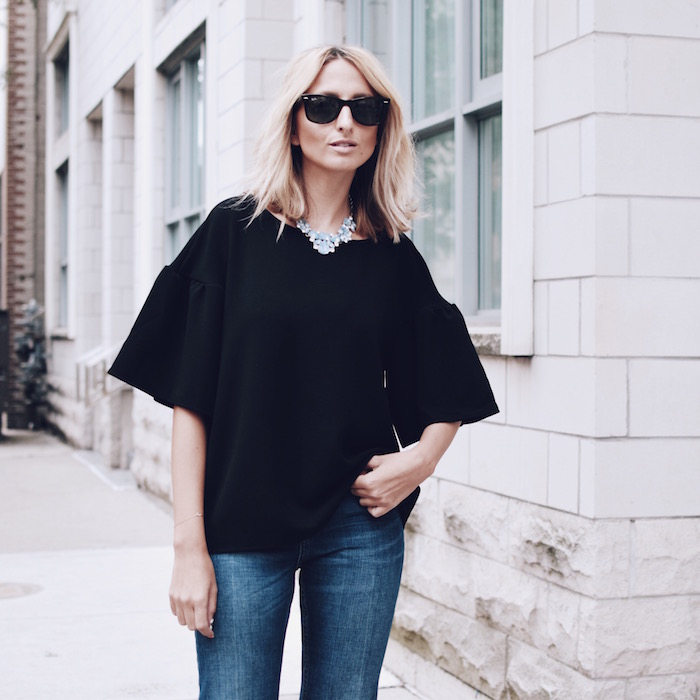