Warning: Use of undefined constant DATABASE_SERVER - assumed 'DATABASE_SERVER' (this will throw an Error in a future version of PHP) in /nfs/c12/h05/mnt/219892/domains/jetsetjustine.com/html/wp-config.php on line 28
 The Best NYFW Runways – JUSTINE

Allow me to preface this post by saying that this Fall 2016 was possibly one of the most dreadfully wearable fall seasons I’ve yet to witness – however, I don’t necessarily mean that in a bad way. The drama of wearability is a new thing for us. Perhaps it is indeed the fact that fashion has become more commonplace, accepted, and appreciated. Fashion is attainable – whether you go the fast route or the couture. Fall 2016 proves just that: we can finally, wear exactly what we see on the runway.

Or at least imagine ourselves wearing it.

The collections were grounded in a sort of distended femininity – exaggerated proportions, drapery, oversized silhouettes, gothic undertones, vampy suggestiveness. This is the year of the woman, but unlike you’ve ever seen her. It’s a conversation between designers and street style doyennes, that goes both ways. And overall, it seems, women have gotten a bit more lazy with their clothing, pulling pieces from their boyfriends’ closets or the fin de siècle.

I know I have.

At the apex of the fall runways is Marc Jacobs. Last in presenting but not least in present-ing. He took the Fall 2016 zeitgeist and ran with it. His outerwear is precisely what I look like when I try to werq my boyfriend’s moto jackets and fur parkas, retiring each coat with a heavy heart when it, regrettably, looks way too big. But alas, Marc Jacobs approves and cautions: only attempt wearing your boyfriends’ outerwear with a really REALLY REALLY high pair of platform heels. All else is rubbish and hobbit-ly.

In any case, this Fall, fashion invites each and every one of us ladies to reveal what’s truly inside us, in the most ostentatiously comfortable way. But if that’s too ambiguous for some, I can proffer a list of tangible trends to guide your wardrobe planning and imaginations this season. 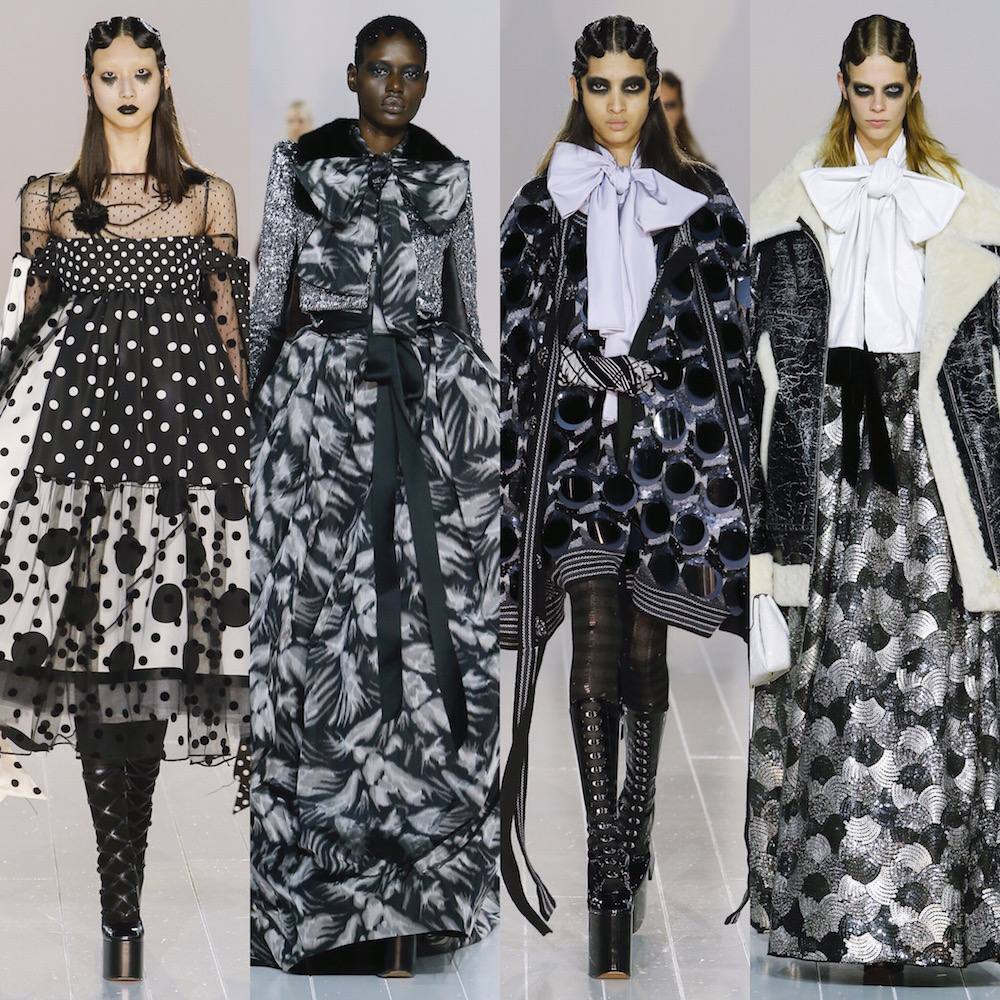 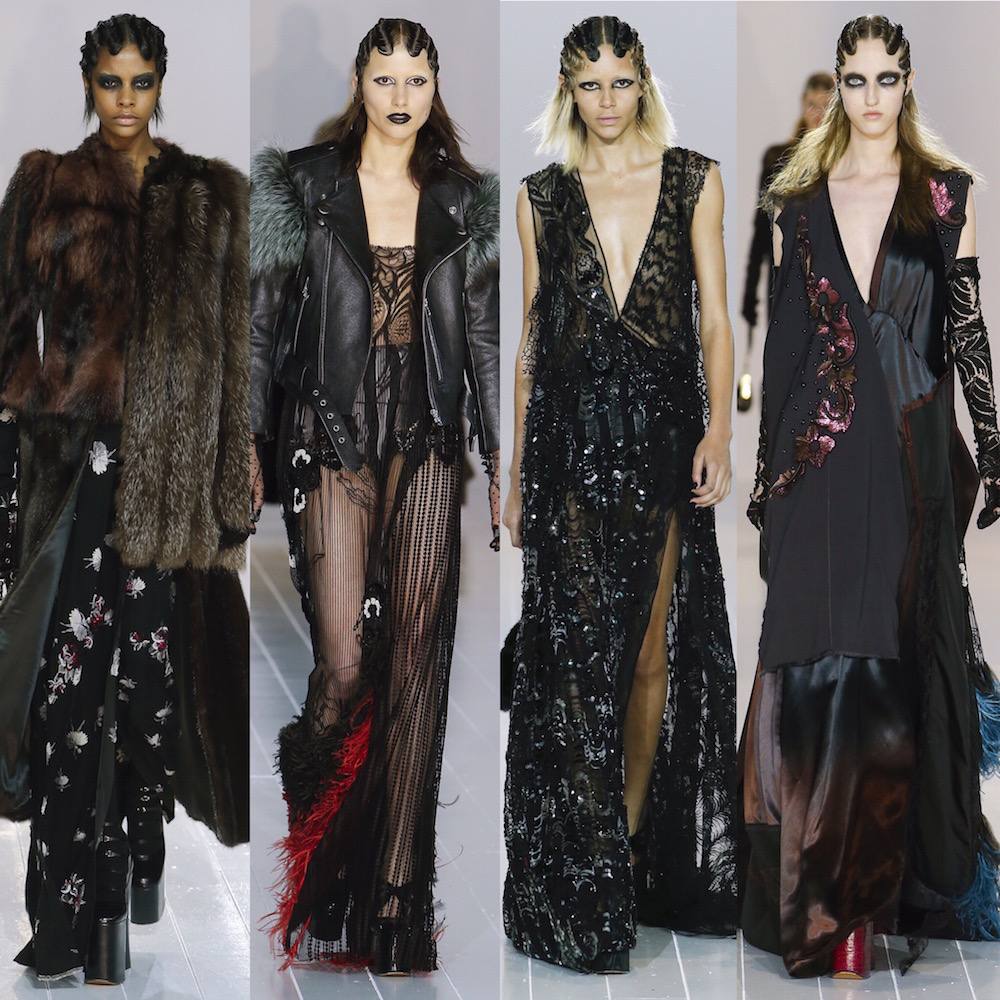 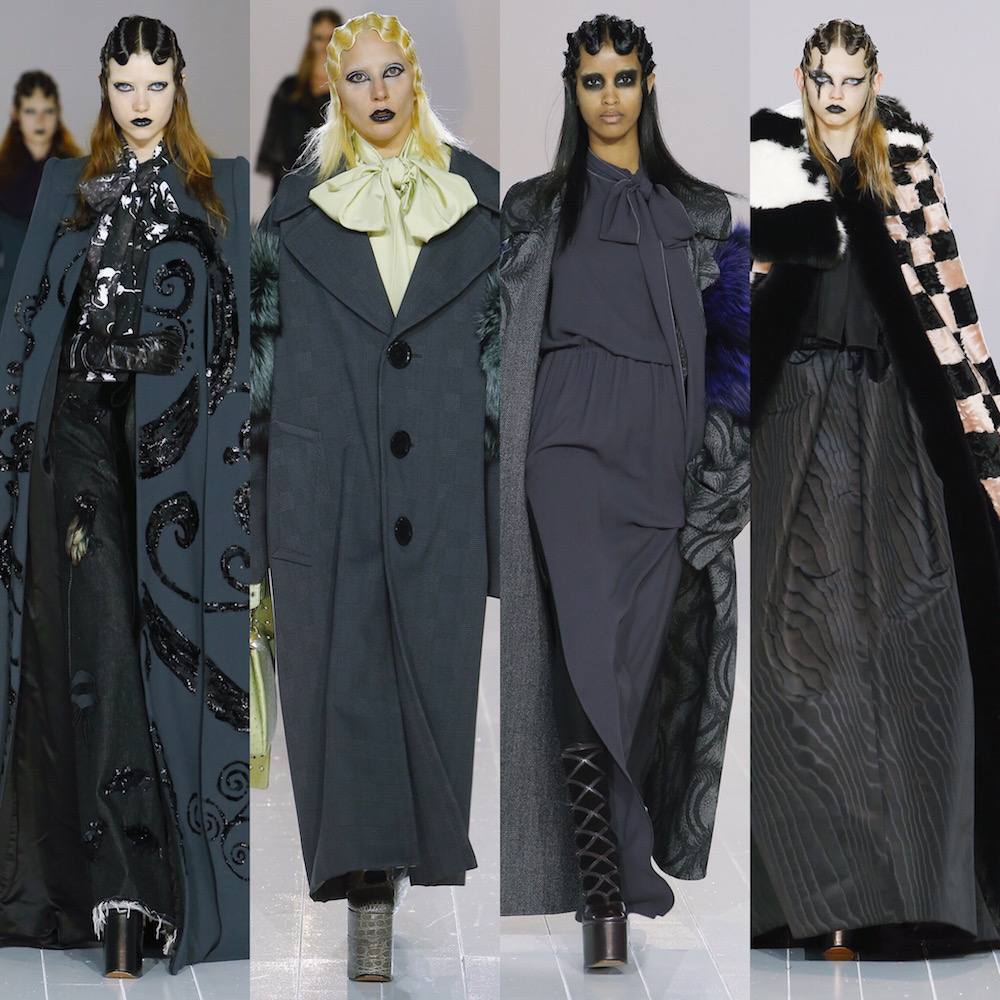 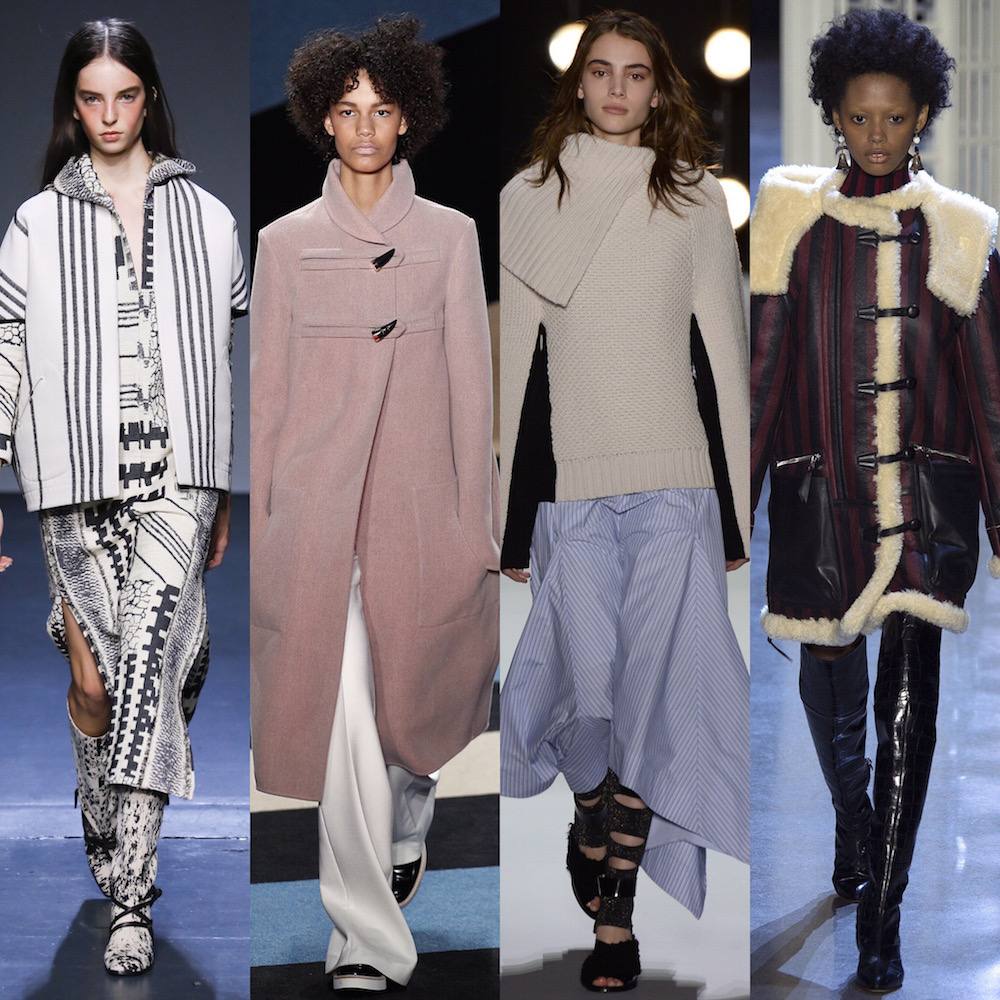 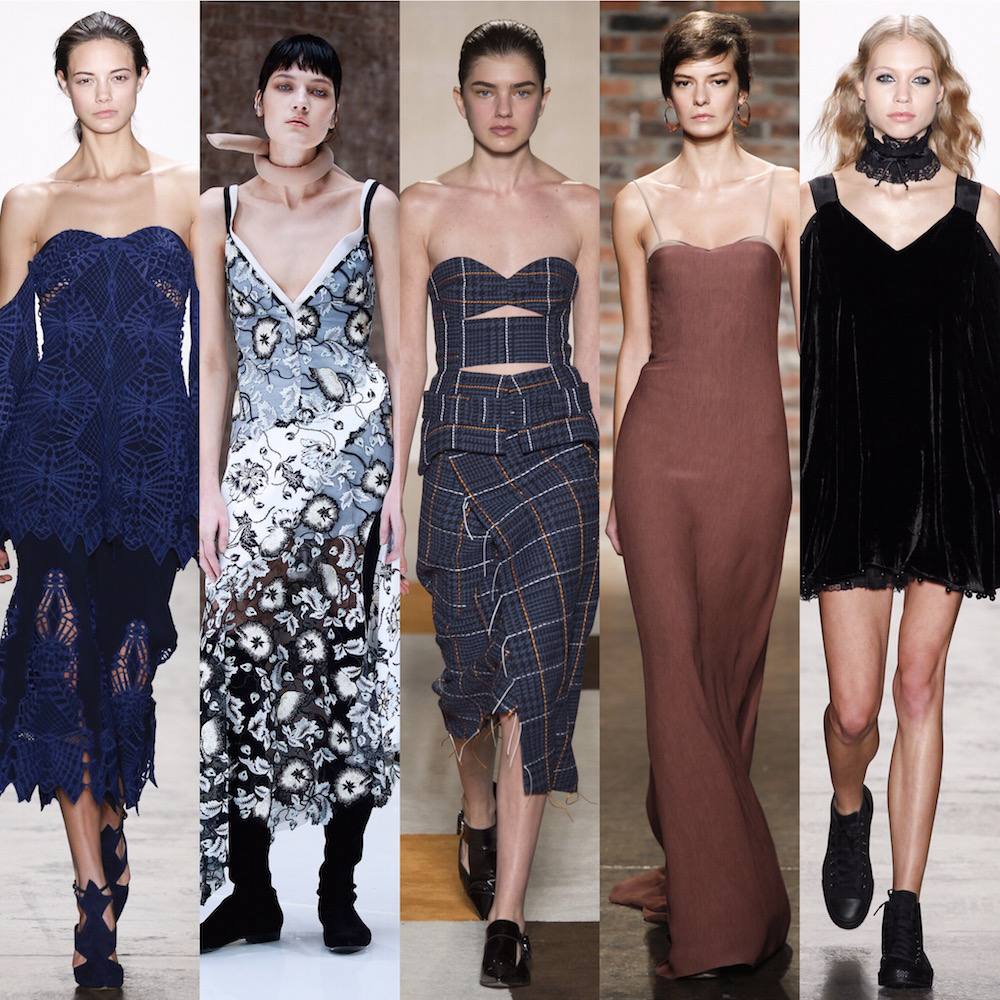 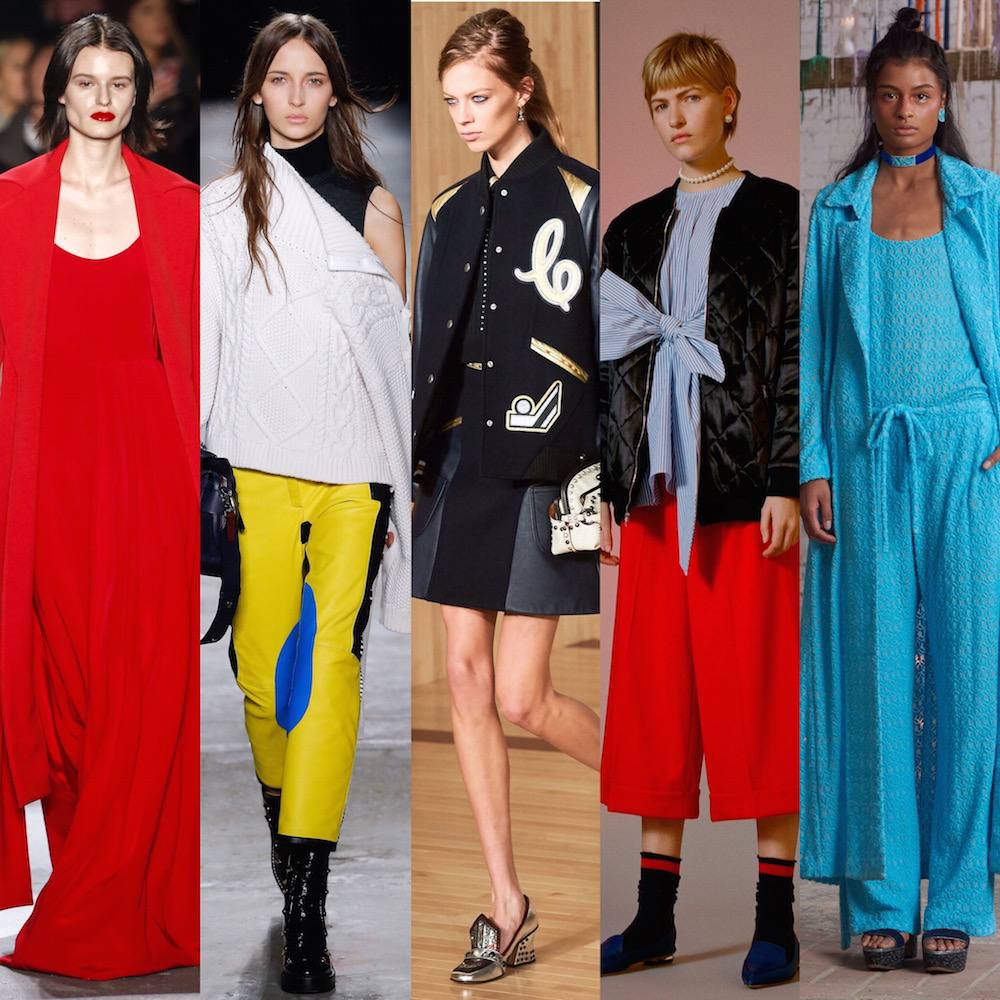 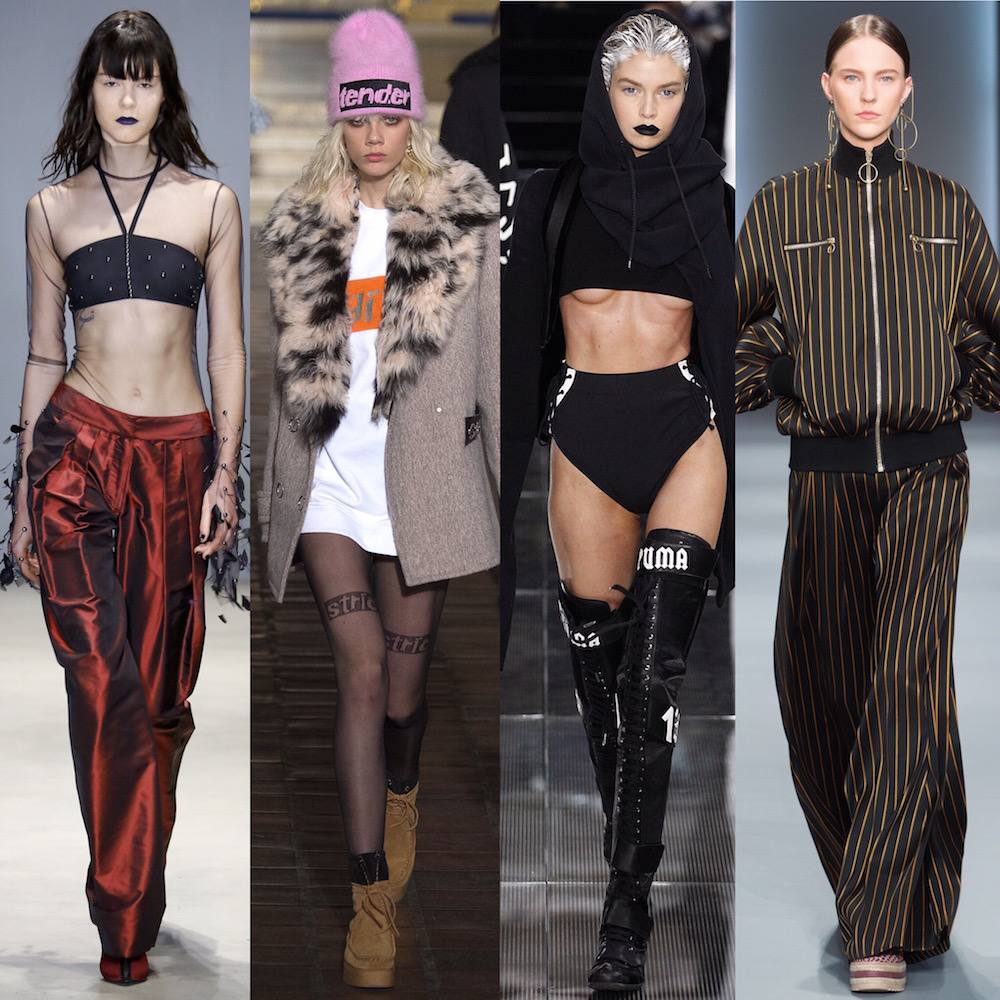 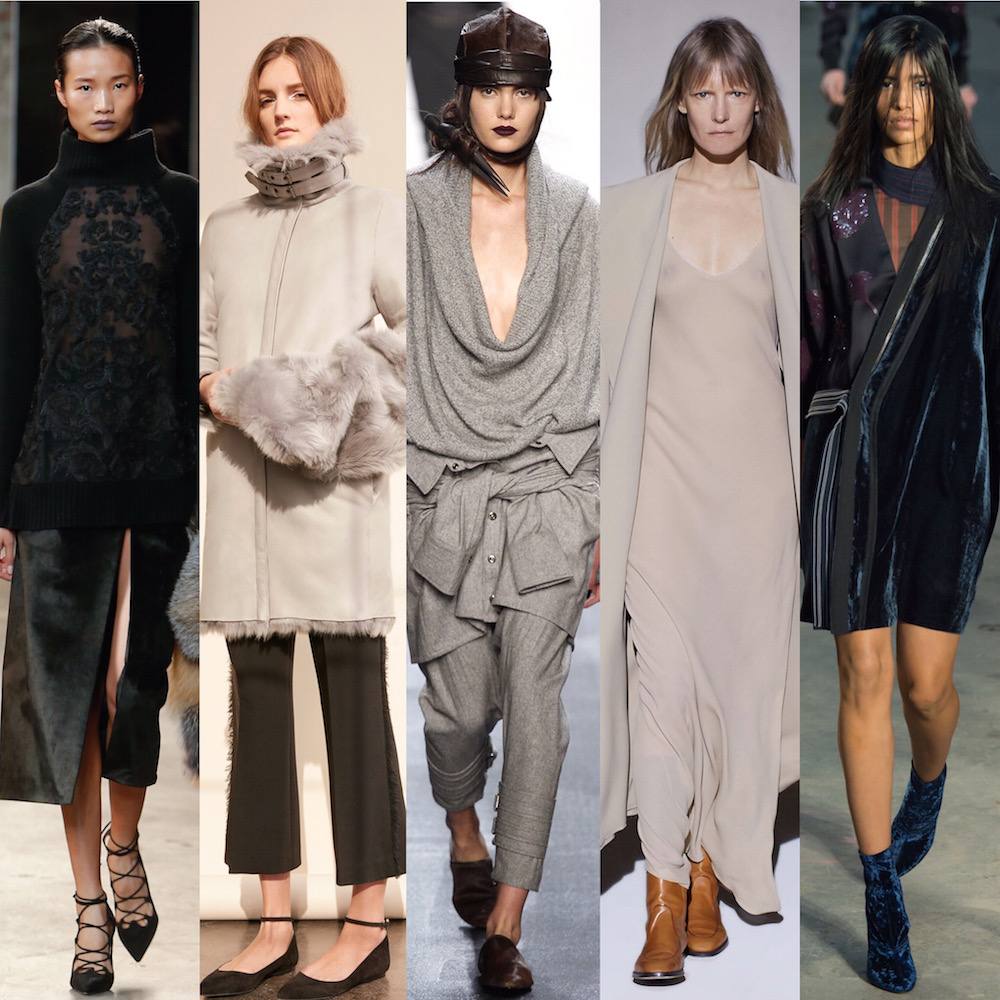 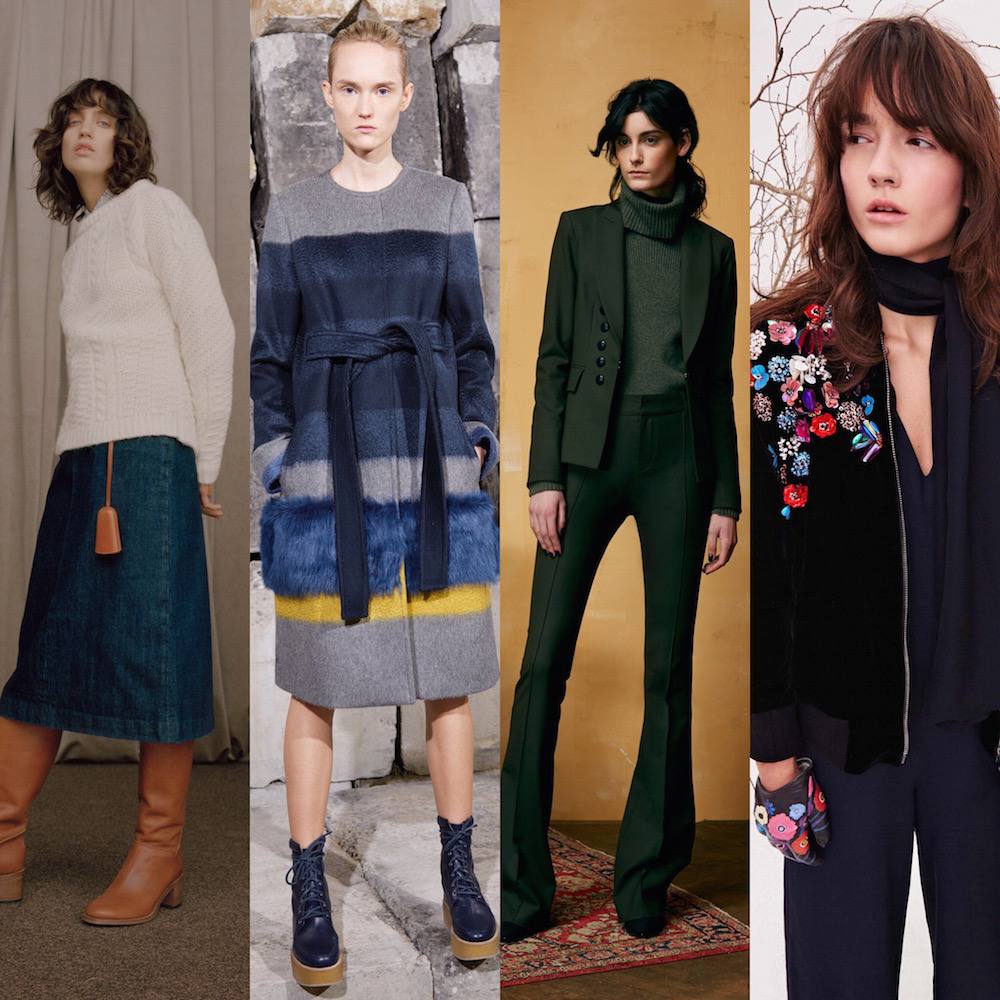