Warning: Use of undefined constant DATABASE_SERVER - assumed 'DATABASE_SERVER' (this will throw an Error in a future version of PHP) in /nfs/c12/h05/mnt/219892/domains/jetsetjustine.com/html/wp-config.php on line 28
 What Does it Mean to be an Entrepreneur? – JUSTINE 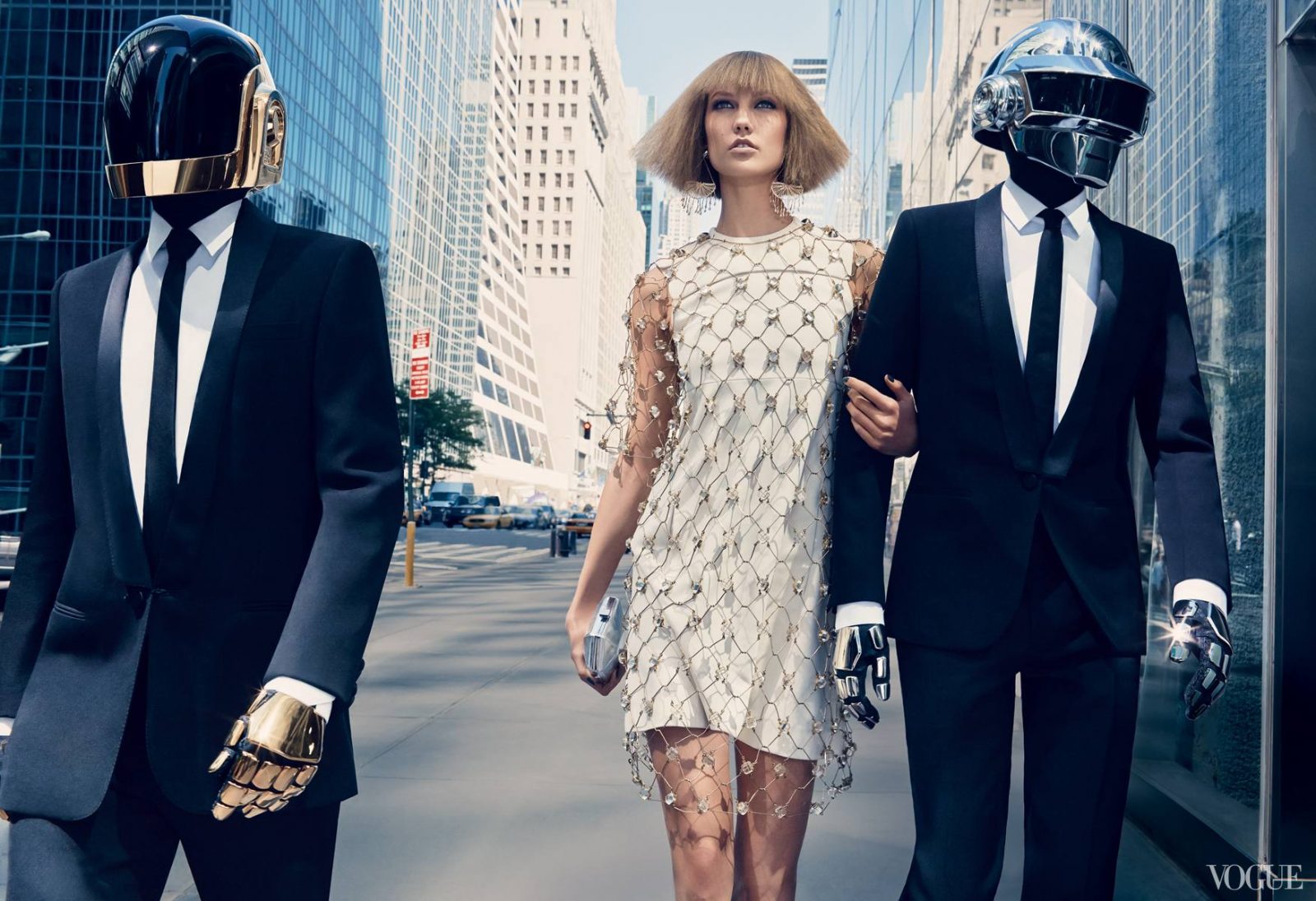 So, you call yourself an Entrepreneur

Well, let me start off by saying that I never really thought of myself as an entrepreneur until recently. Sometimes I feel like we have to have something to show for our efforts before we can call ourselves entrepreneurs. And I really think, in a way, this is somewhat true. Between an intention and an act, there exists an ocean.

Being an entrepreneur sort of happens after the fact. I was just doing me, trying to make a living doing me; trying to get others excited about what I was doing before I even thought myself an entrepreneur. Maybe it was when I started to make money and forge an industry here in Toronto that didn’t even exist years prior, that I felt more comfortable – and confident – in wearing the title “entrepreneur” with pride.

But, the real moment that defined me becoming an entrepreneur, was when I was able to employ others around me. To support my peers; share ideas; give advice; talk on panels; give lectures at universities; hire photographers, managers, illustrators, assistants, makeup artists, accountants, bookkeepers, and many more. To create a ripple effect of opportunity and prosperity around me is what I truly believe defines entrepreneurship.

Being an Entrepreneur is a HUGE responsibility

Which brings me to another point. Being an entrepreneur is an immense responsibility. When other people’s livelihood depends on your success, all of sudden, you’ve got more on your shoulders than just the world – which is already a lot! But like I said in my previous post, you need to put on your own mask before you help others. Sometimes we need to take time for ourselves so we can give one hundred percent to those who depend on us.

And not to mention the eye roll that ensues when female entrepreneurs are called bitches. Sometimes, (actually most of the time) by other women!?!?!?!?!? Like, really! When women are aggressive and assertive, we are dismissed as being “bitchy,” “moody,” or even, “EMOTIONAL.” We are made to feel as though we should apologize for our behaviour. I used to be the kind of person who apologized for being hurt, sad, angry, weakened; until one day in a therapy session I realized how unbelievably unnecessary that was.

First of all, there is nothing wrong with being a bitch, in my eyes. But I also must clarify: we must know the difference between someone using MY definition of bitch (powerful, assertive, confident, don’t take no BS) and the OTHER definition of bitch (the derogatory, sexist definition invented by a patriarchal ideology to refer to a woman, who, for whatever reason, doesn’t act like a peach, in order to undermine her anger and feelings of being offended). Why are we still letting ourselves use the latter definition?

To be an entrepreneur – especially in the industry I work in – you have to be bitch. You have to be whatever you need to be in order to be strong, responsible and successful. Of course, be nice! Humility and generosity are never wasted traits but if someone or something doesn’t feel right – you have to put your foot down. And yes, they might respond by dismissing your confidence for PMS, but nonetheless, it is better to stick up for what you believe in than be a peach.

Part of sticking up for what you believe in, means expanding your horizons. It is so important to foster new ideas, talent and communities, when you’re at the epicentre of an industry. This is why I encourage all of you to take the time to attend conferences and events in the city. I do!

Over the past year, I’ve been attending the extraordinary Filling the Gap events held here in Toronto. Started by a few of my gal pals, Janice Liu, Kat Andrikopoulos and Sadie Simon, Filling the Gap is an effort to get women talking about their roles in their communities. Be it in the workplace, at home and in society.

On January 19th, they will host their third #ftgTO event at Red Academy Toronto. The topic of focus this time around is Entrepreneurship – something very dear to my heart, as you can see. I’ll be there on January 19th, taking over the Filling the Gap Instagram and Twitter accounts. If you’re a woman and you have a career, or thinking about getting into the workplace, this is an invaluable networking opportunity. You can purchase tickets for the event here: https://www.picatic.com/january19-2017.

The evening starts with a bit of mingling before the keynote speaker. Last time, Dr. Imogean Coe, the Dean of the Faculty of Science at Ryerson University, gave one of the most inspirational and insightful speeches I’ve ever had the privilege of hearing. This time around, panelists include: Amanda Shuchat, Managing Director of the Colony Project. Sarah Thompson, VP of Strategy at Cossette. Jazz Samra, Head of Google Canada Marketing Solutions. Dr. Emma Aiken-Klar, VP of Human Insights at Idea Couture

Later, we split into groups to attend a few smaller workshops. This year they are the following: ‘Social Media Branding & SEO: How to Occupy Space Online For Your Career & Business’ Led by Talya Lee & Katherine Andrikopoulos. ‘Pioneership – Challenging the Status Quo’ Led by Inmar Givoni and Janice Liu. ‘Confidence Based Selling (and how to get what you want)’ Led by Jaime Lipowitz & Sadie Simon

What’s more? All proceeds from the evening go to the Barbra Schlifer Clinic. The Clinic helps women affected by violence with legal help, counselling, childcare, help women find a place to live, ensure women can get to the Clinic by providing TTC fare and so much more. So far, the Filling the Gap Toronto events have raised almost $7000 for the clinic. All in all, it’s an amazing evening of both giving and receiving.

I hope to see you there! 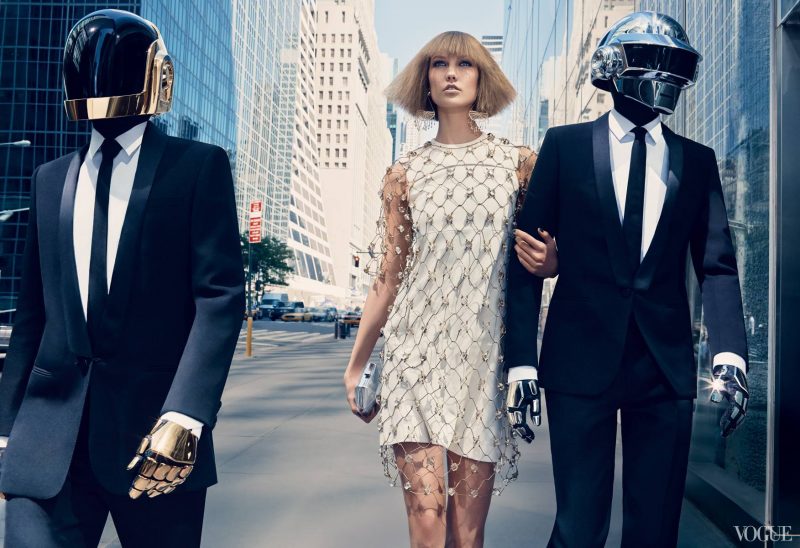