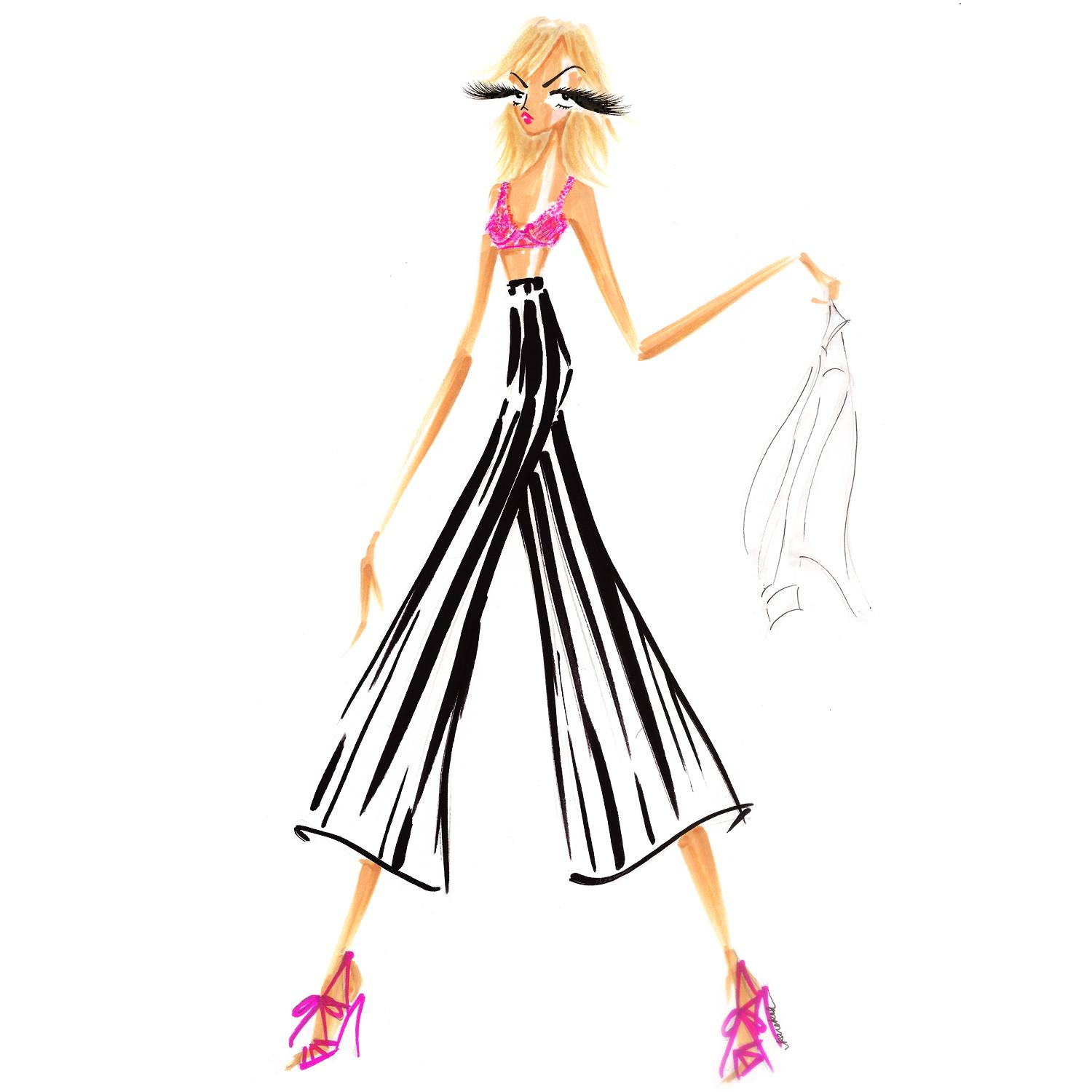 I recently saw this hilarious cartoon in which a man and woman are lying side by side in bed. He’s in boxers; she’s in a bra. The duvet hides the rest.

She replies: “I’ve been wearing this bra for six weeks.”

I died of laughter. Partially because I love anything that resembles a pun and mostly because it is embarrassingly true. Which got me thinking, to find this particular cartoon funny, it had to be somewhat true for me and at the very least, very true for myself and the cartoonist. Which meant that it was probably very true indeed for more than just myself and the cartoonist. It had to be true for most of us women.

Like, how often should you change your bra? Cuz I’m pretty sure I can go months wearing the same bra – without washing it. And I’m aware that outing myself like this will either result in me making a few new friends or incite backlash and controversy. I mean, no one really knows what happened to the cartoonist. She could be locked up in a jail with all her dirty bras, for all we know. And I wanna put it out there: I’m ok with that outcome. So bring it, you clean freaks.

But seriously, there are no rules or secret women’s guidebooks (and trust me, if you come to one of my dinner parties you’ll know I’ve read them all) delineating how often we should change our bras. I usually do the sniff test. If it doesn’t stink, then it doesn’t need to be washed. And even then, it never really stinks. So I’m like, if I can’t remember the last time I washed my bra, then I should probably wash it?

I apply the same rule to changing out my contact lenses.

Yes, I’m a sham. I read all these books on how to fold hotel corners and which way the dessert fork should face on a place-setting but in real life, I’m just as messy and unsanitary as the proverbial frat boy. But I swear, I’m trying to be better – nothing wrong with seeking out a little reform, even if it’s unrealistic. I’m sure Ina Garten doesn’t change her bra every day, either. #spiritanimal

There’s only one thing I know for sure: when it comes to bras, the truth is dirty.

So, lemme ask you: How often do you change your bra? I’d love to know that I’m not alone in this cesspool of underwire collusion. Leave me a comment below! 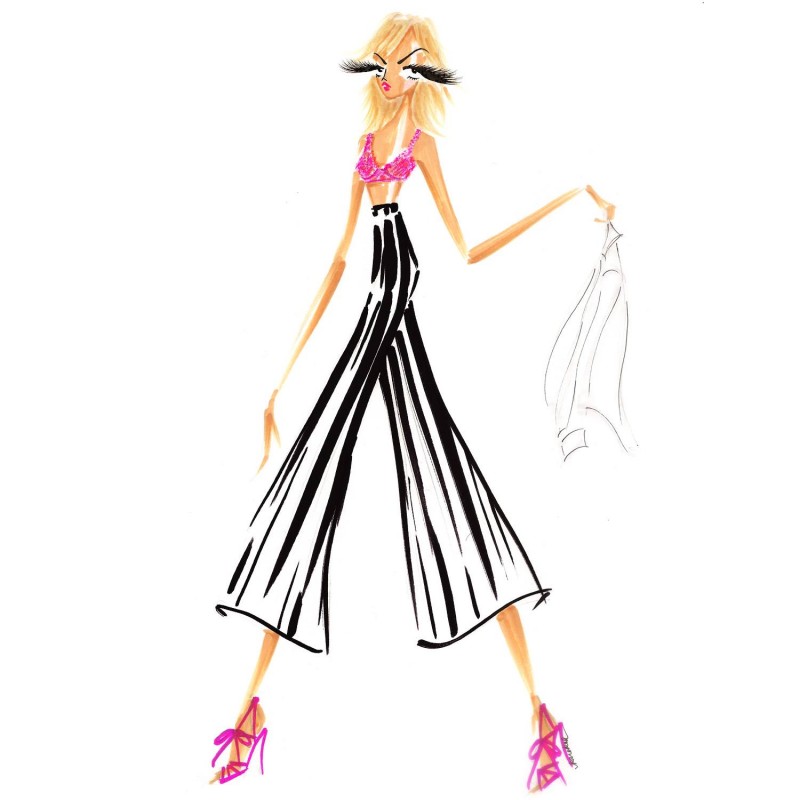