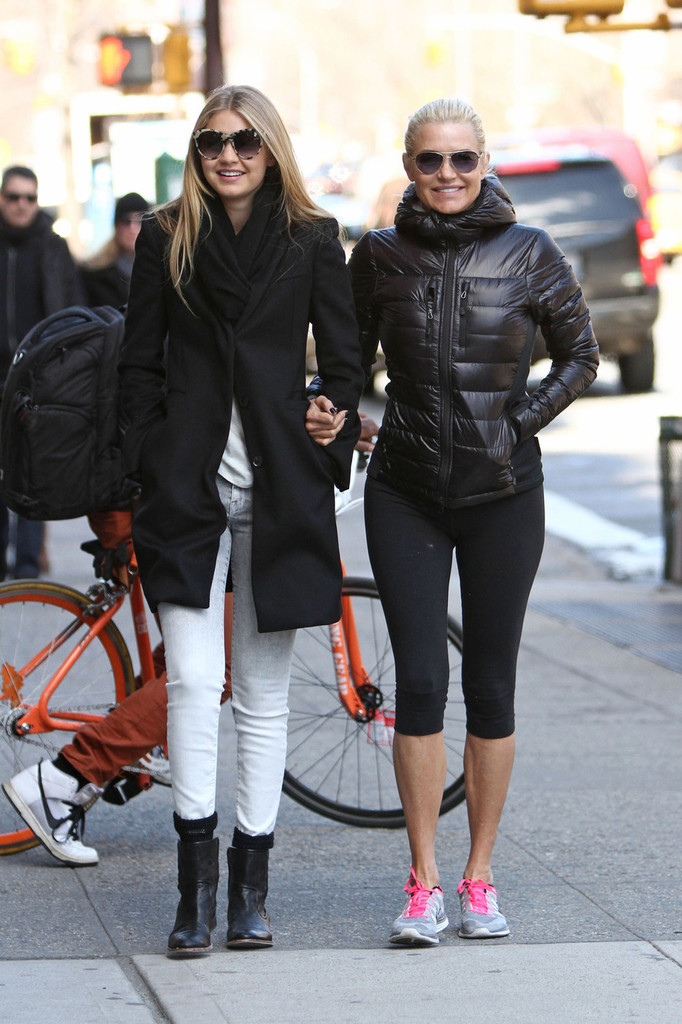 Let me begin by saying if you think Real Housewives is a complete waste of time, energy and brain cells you can promptly leave now. Not only are the RHO(OC, BH, NY, NJ, A) wildly entertaining, in some cases, they are fascinating women. Like in the case of Yolanda Foster – she’s perhaps the most underrated celebrity out there. Not only is she married to music mogul David Foster, her daughter Gigi Hadid is giving Kendall Jenner a run for her looks (and money) as the model on everybody’s wish list. Yolanda used to be a model, too, but now she’s just a Dutch-American Hermes-wearing lemon-picking yodeller with an icy-blonde bob that’s nothing short of enviable.

Gigi and Yolanda are my two favourite people to watch these days. Gigi’s burgeoning career feels as though it just exploded over the past few months. The girl’s everywhere this month. Pirelli calendar in latex; Harper’s Bazaar in a Bollywood-meets-couture-meets-Central Park editorial styled by Carine Roitfeld. Her wide-set crystal blue eyes and baby fat cheeks look awfully familiar. Like mother like daughter! Check out some pics of the two of them together. 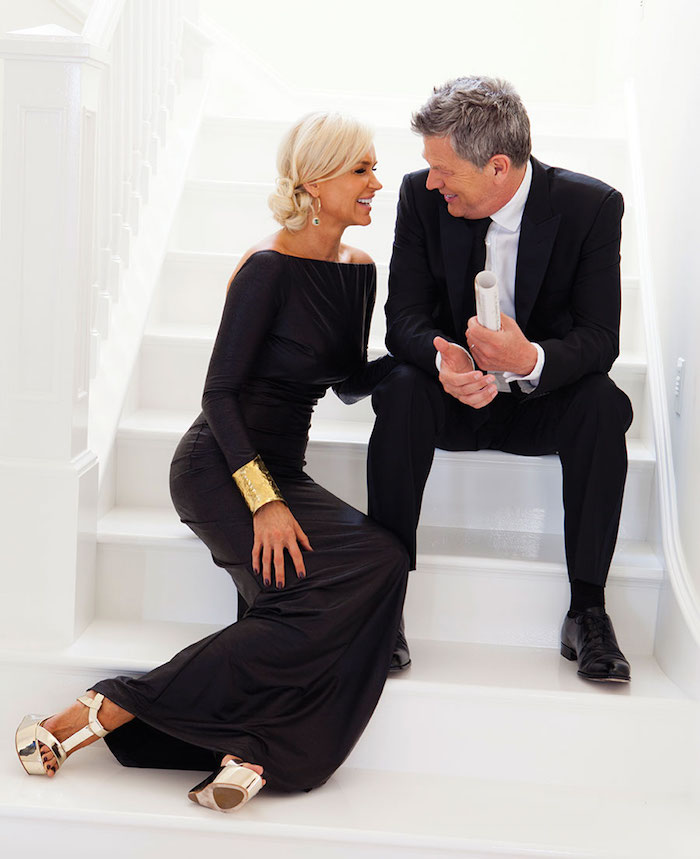 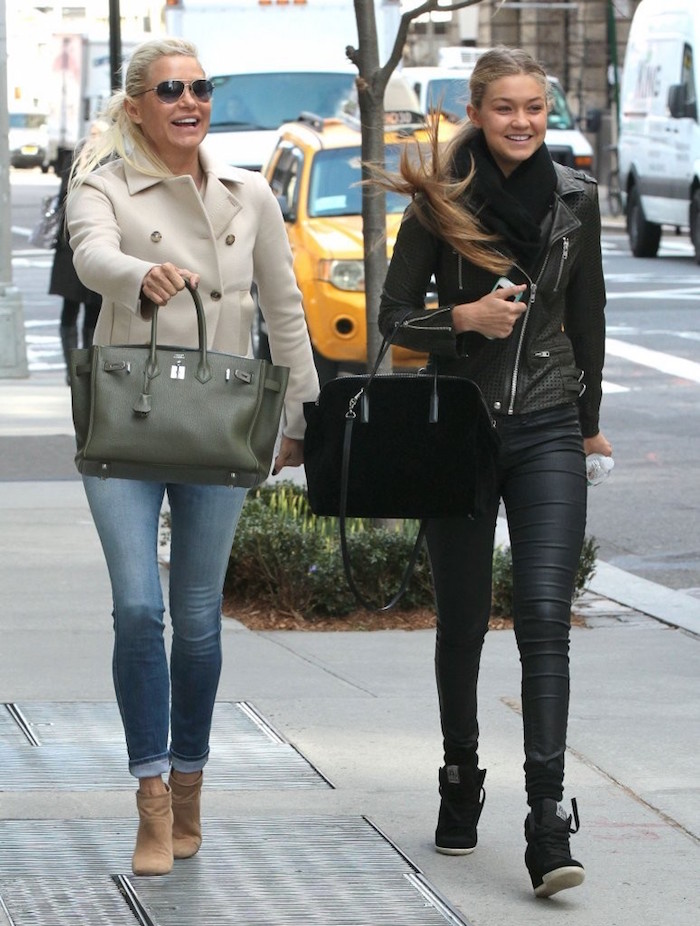 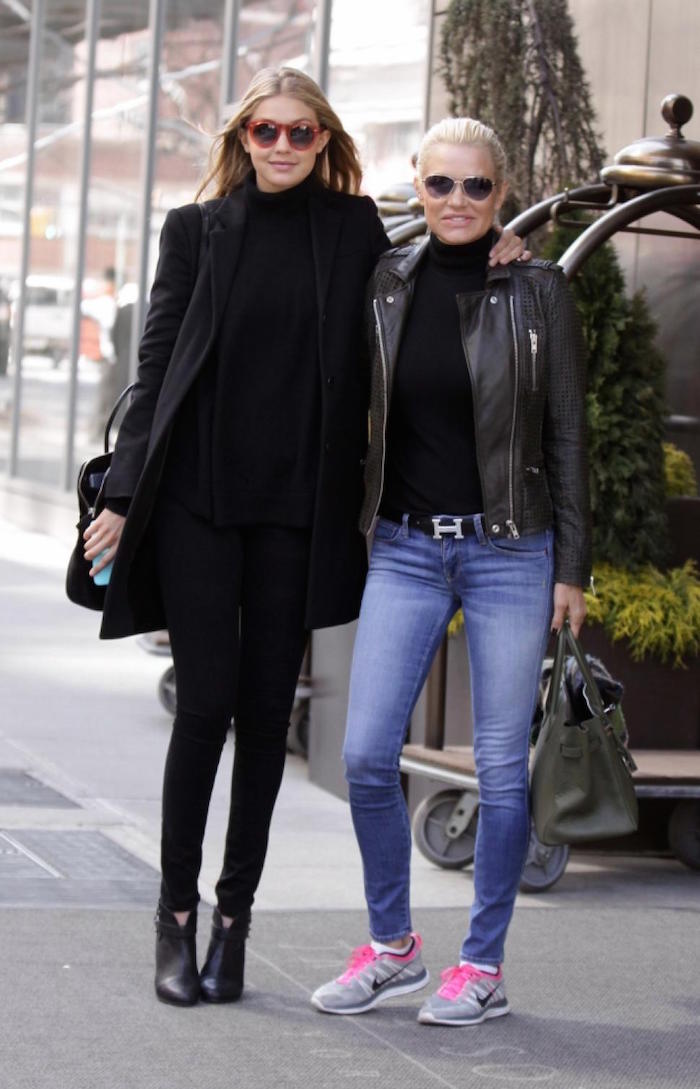 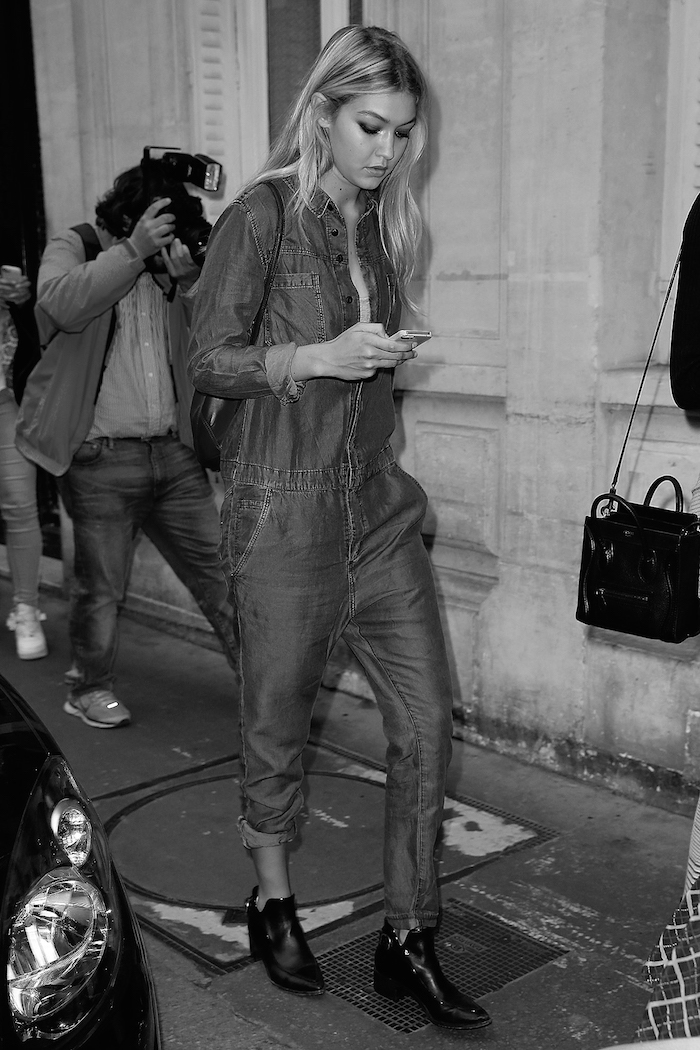 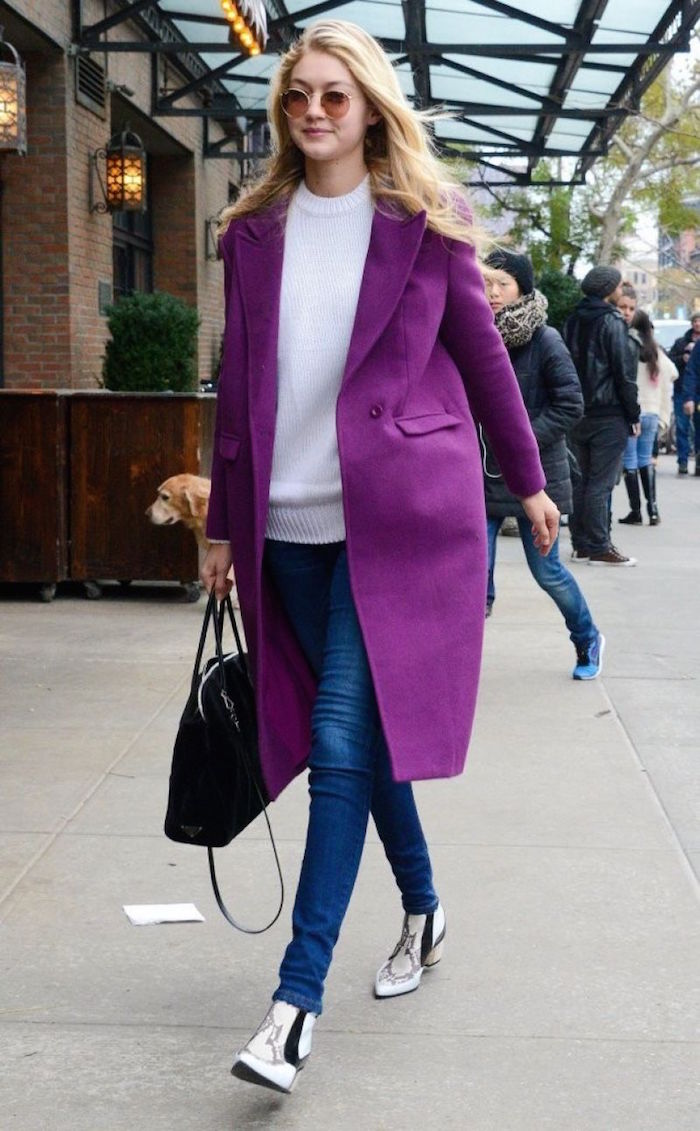 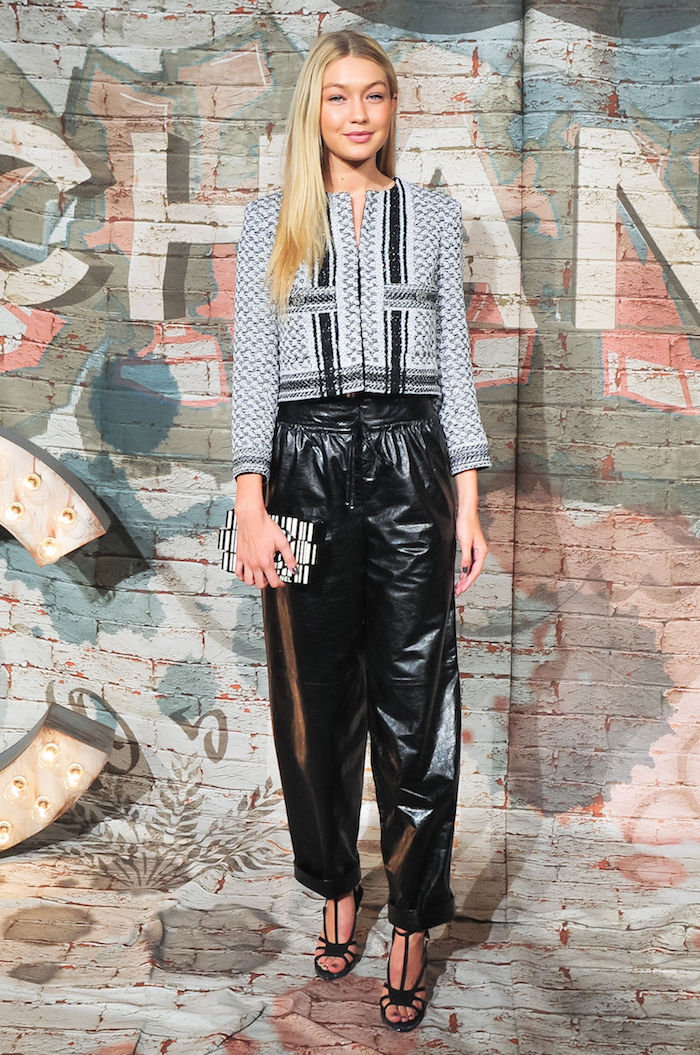 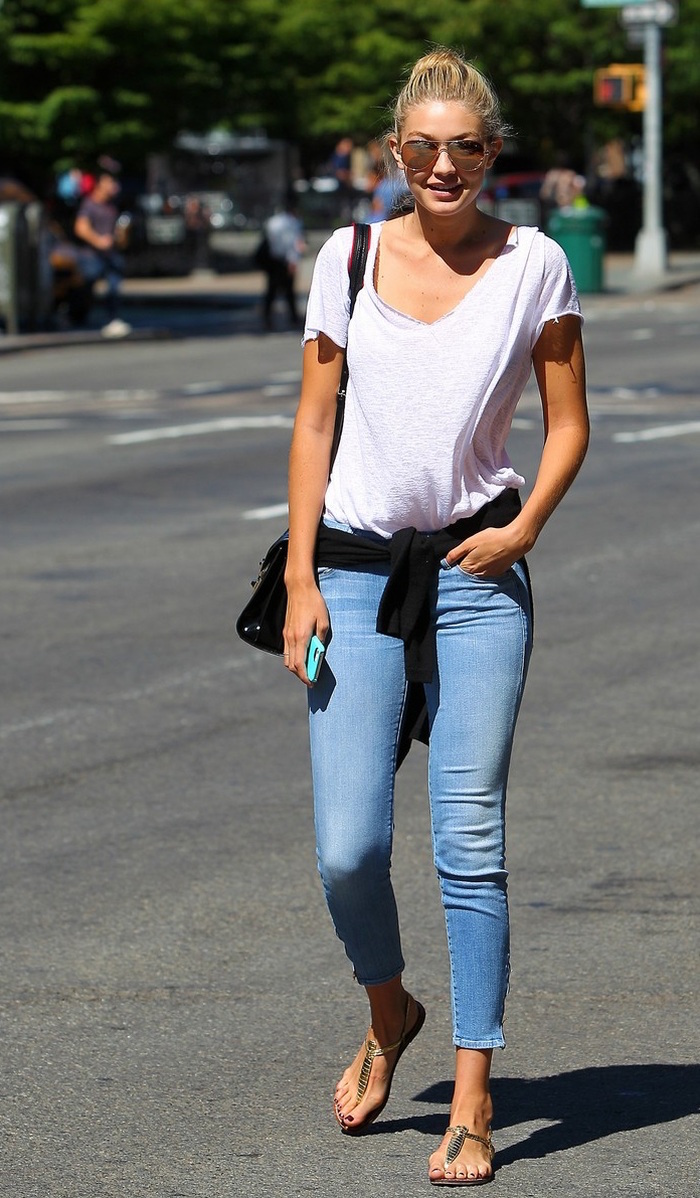 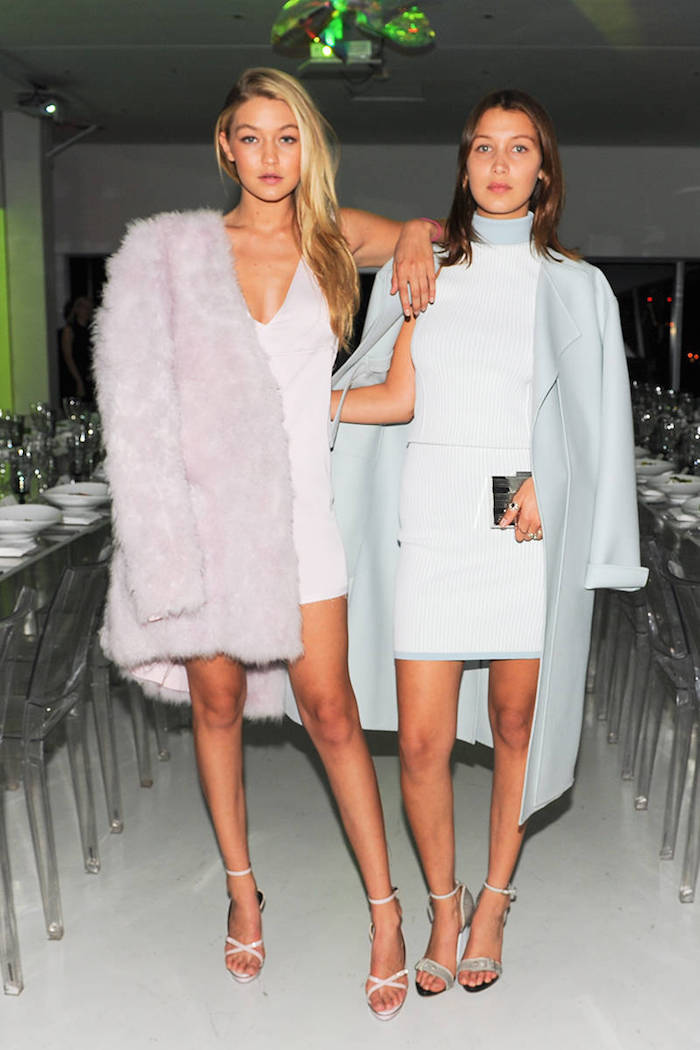 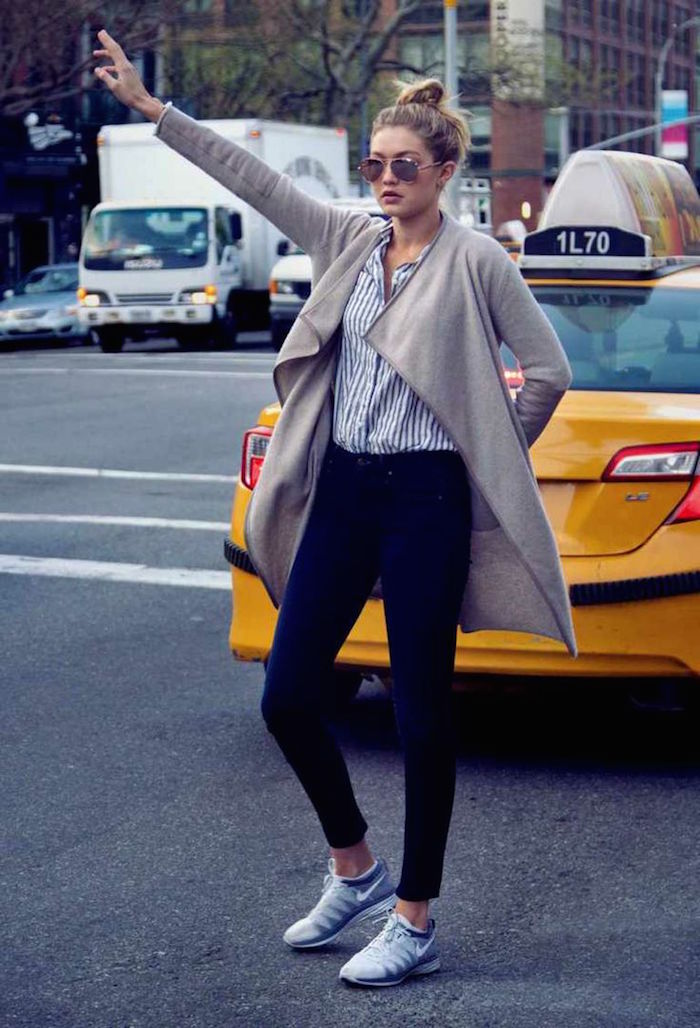 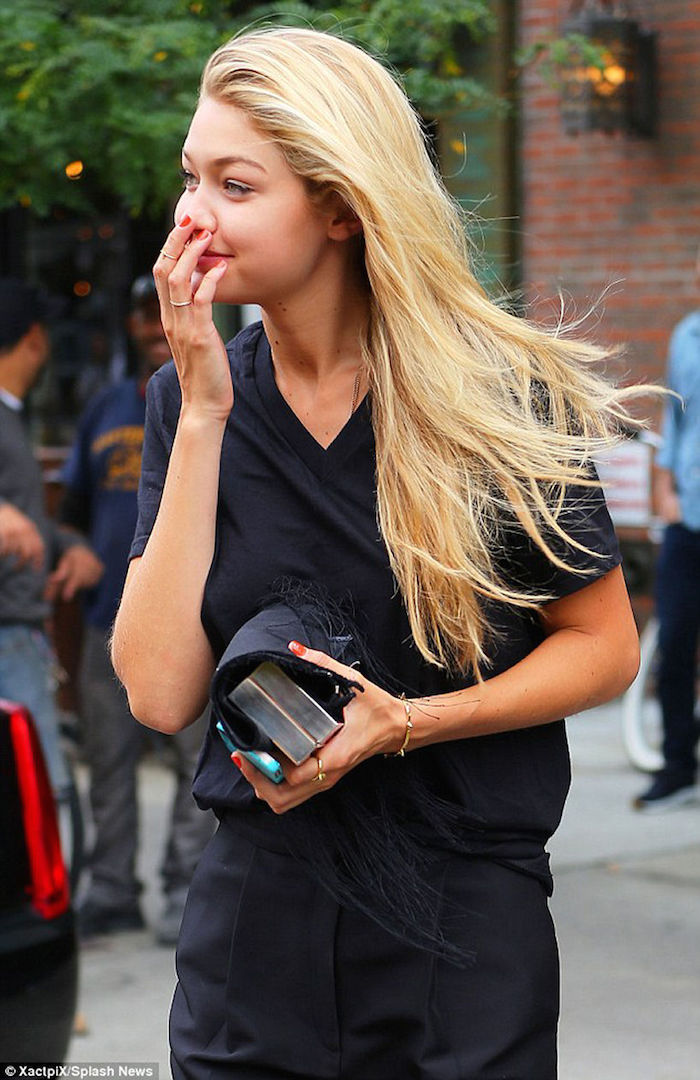 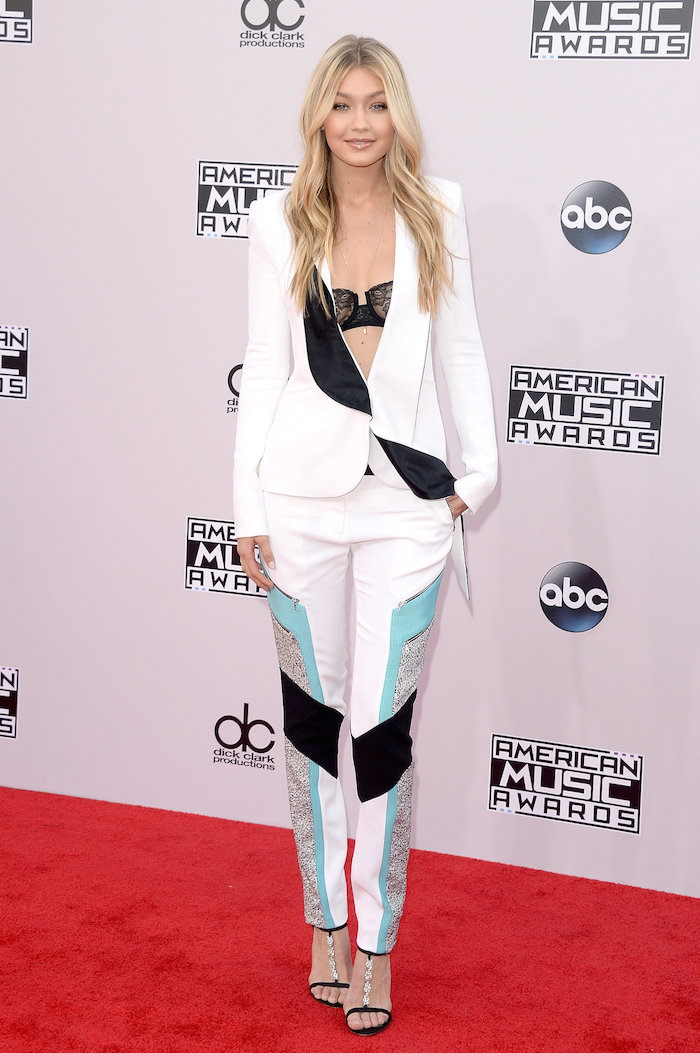 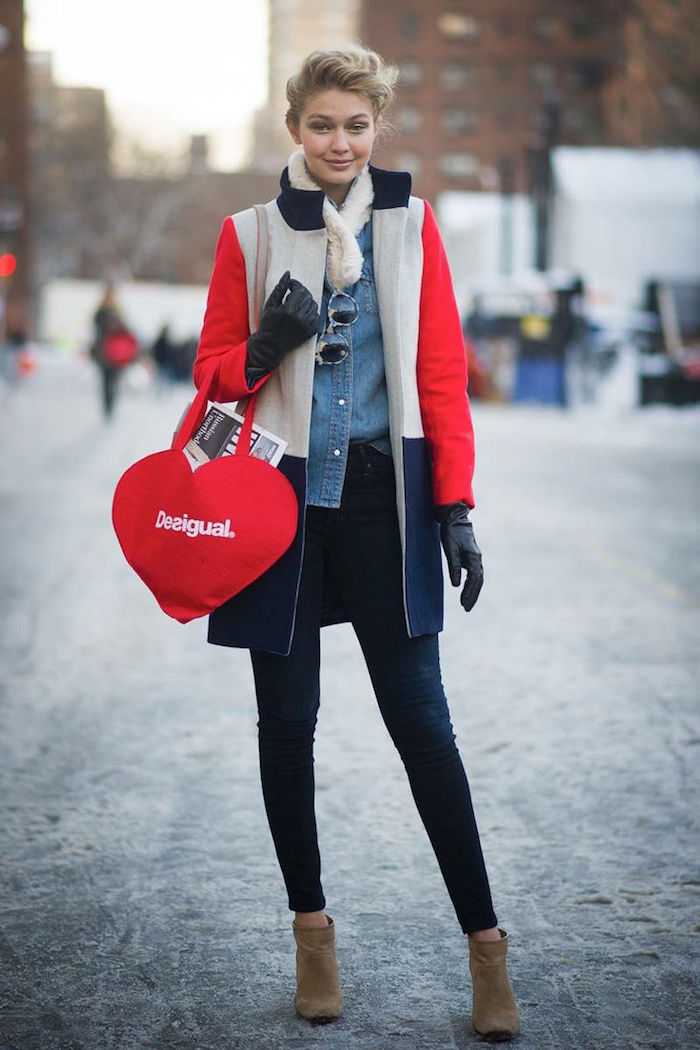 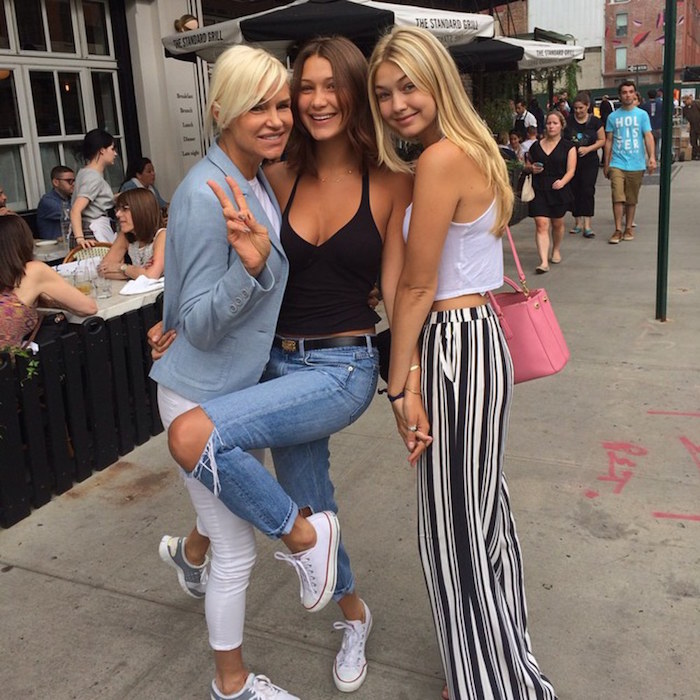 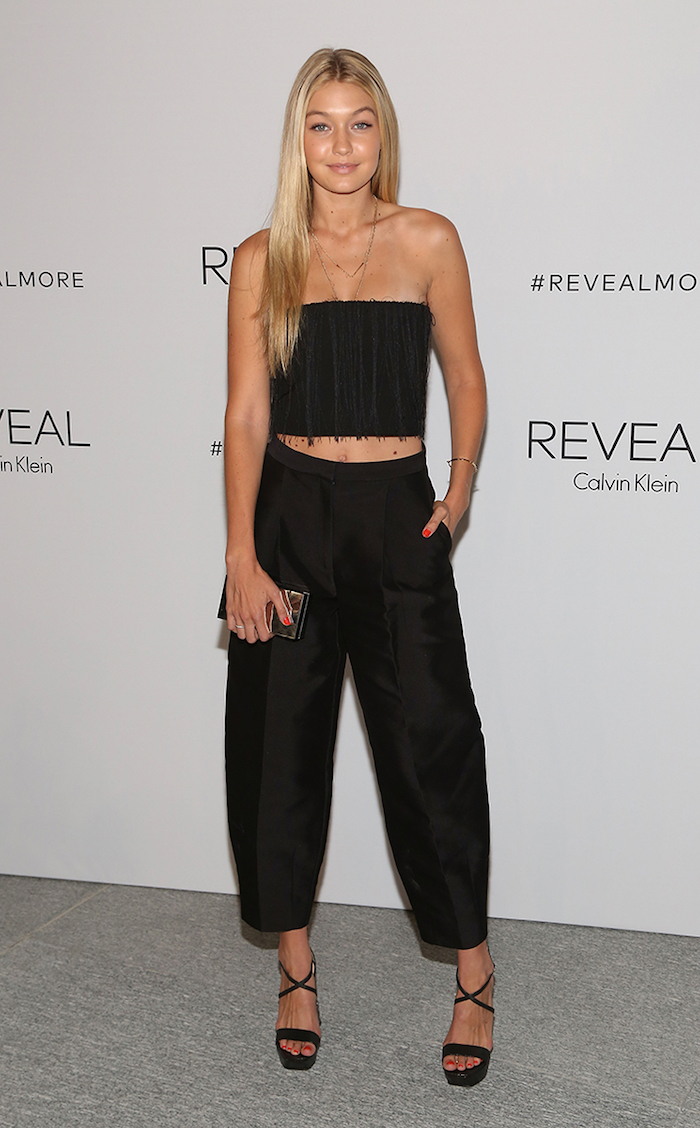 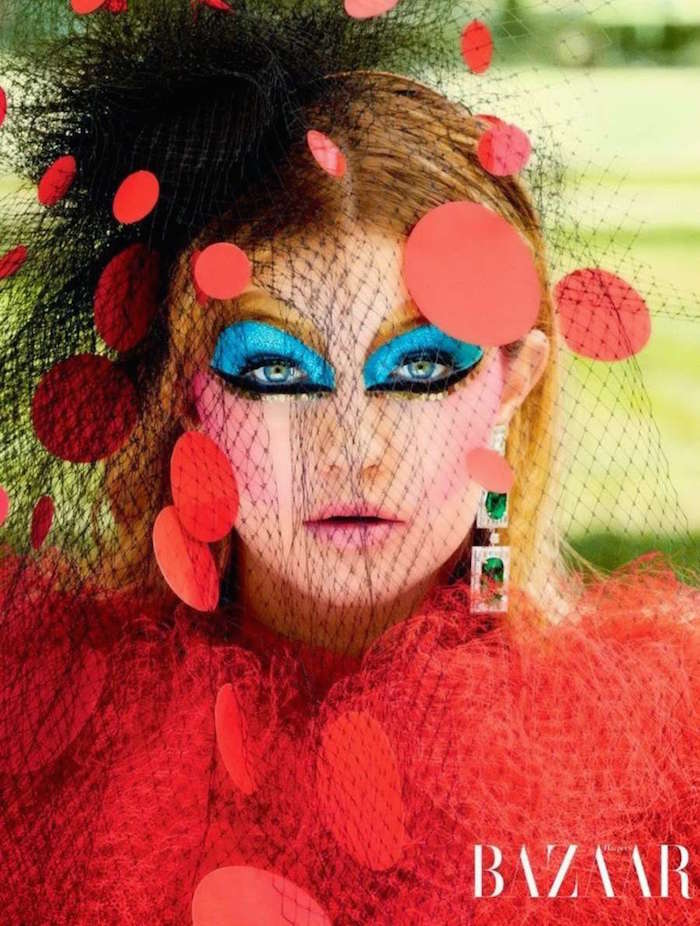 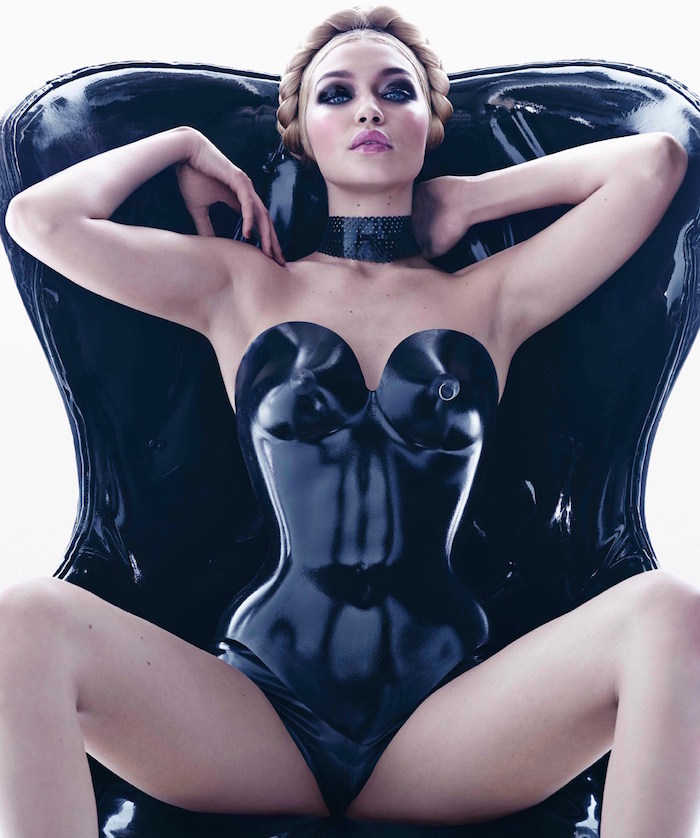 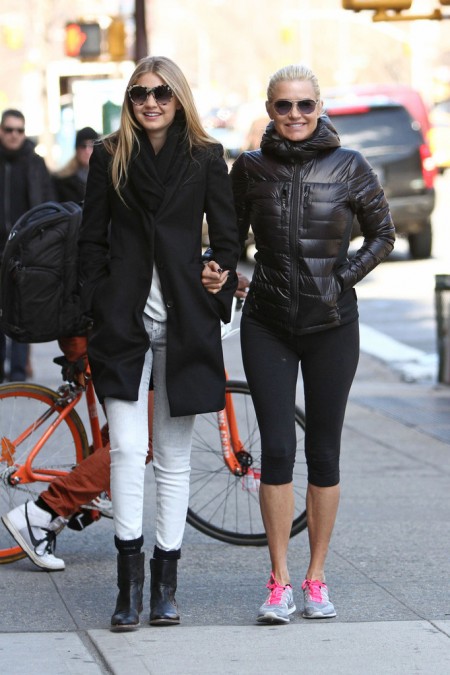